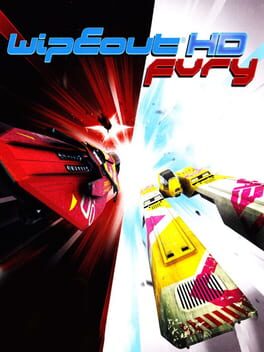 The WipEout HD Fury expansion pack increases the content of the acclaimed racing game with 8 new tracks, 13 new ship models and 3 new game modes, 2 of which will be available for online play! In addition there will be new trophies to attain, a re-styled front-end and a selection of new & improved multiplayer functionality! The Eliminator game mode will allow you to release all that pent-up aggression as you use the full arsenal of Wipeout weaponry to destroy your opponents. Forget those racing lines; this is all about destruction, with the victor being the first to reach the target score! Zone Battle is about risk and reward! Acceleration is automatic as you swoop over zone pads to fill your zone bar. Your choice is whether to use the bar to increase your speed and boost your ship ever closer to the target zone or absorb it to replenish vital lost energy. Warning, avoid the ‘zone barriers’, obstacles left on the track by your opponents as they boost towards the target zone, hitting these can literally destroy your hopes of victory! And finally, Detonator Mode introduces a brand new ship model to the game that will test both your piloting skills and your shooting accuracy as you accelerate through as many as 14 stages. Score points by destroying the mines that have been strewn along the track and take out the bomb on each stage to earn additional points. The more accurate you are the more points and bonuses you will score!

In addition to WipEout HD: Fury, the representatives of Racing games also belong:

WipEout HD: Fury is versatile and does not stand still, but it is never too late to start playing. The game, like many Racing games has a full immersion in gaming. AllGame staff continues to play it.

WipEout HD: Fury is perfect for playing alone or with friends.

At AllGame you can find reviews on WipEout HD: Fury, gameplay videos, screenshots of the game and other Racing representatives.

Screenshots will help you evaluate the graphics and gameplay of WipEout HD: Fury. 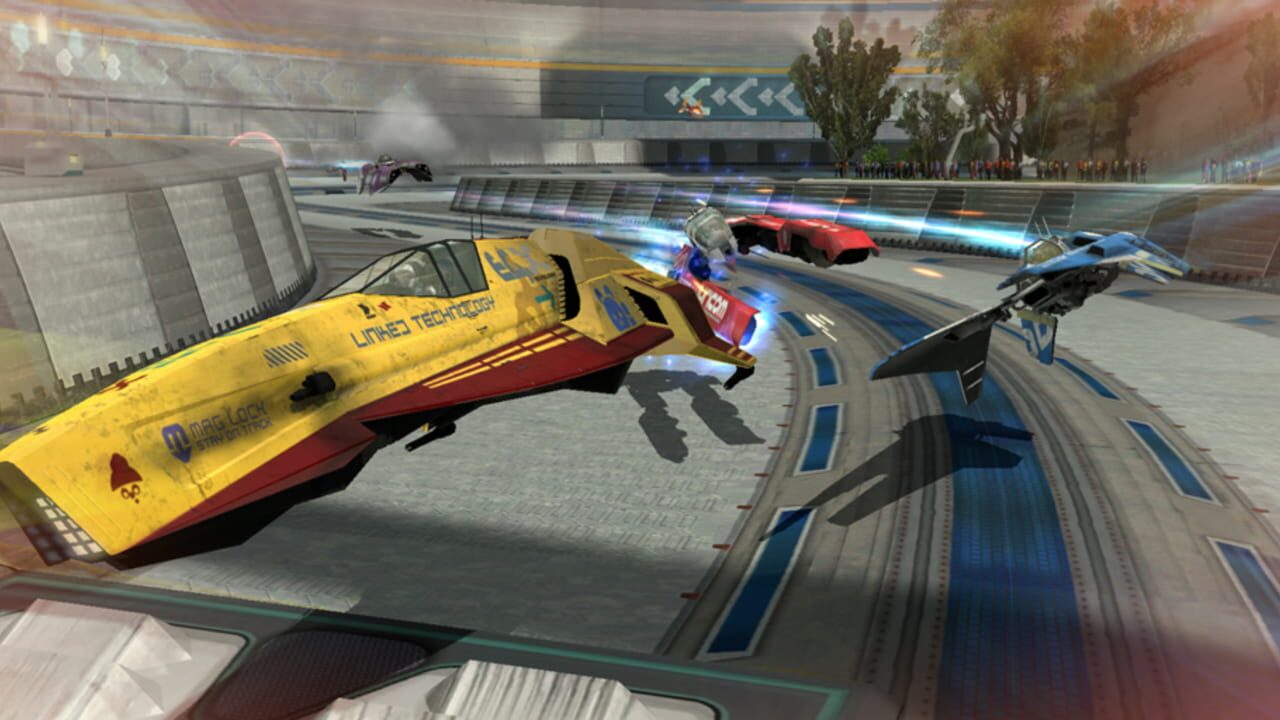 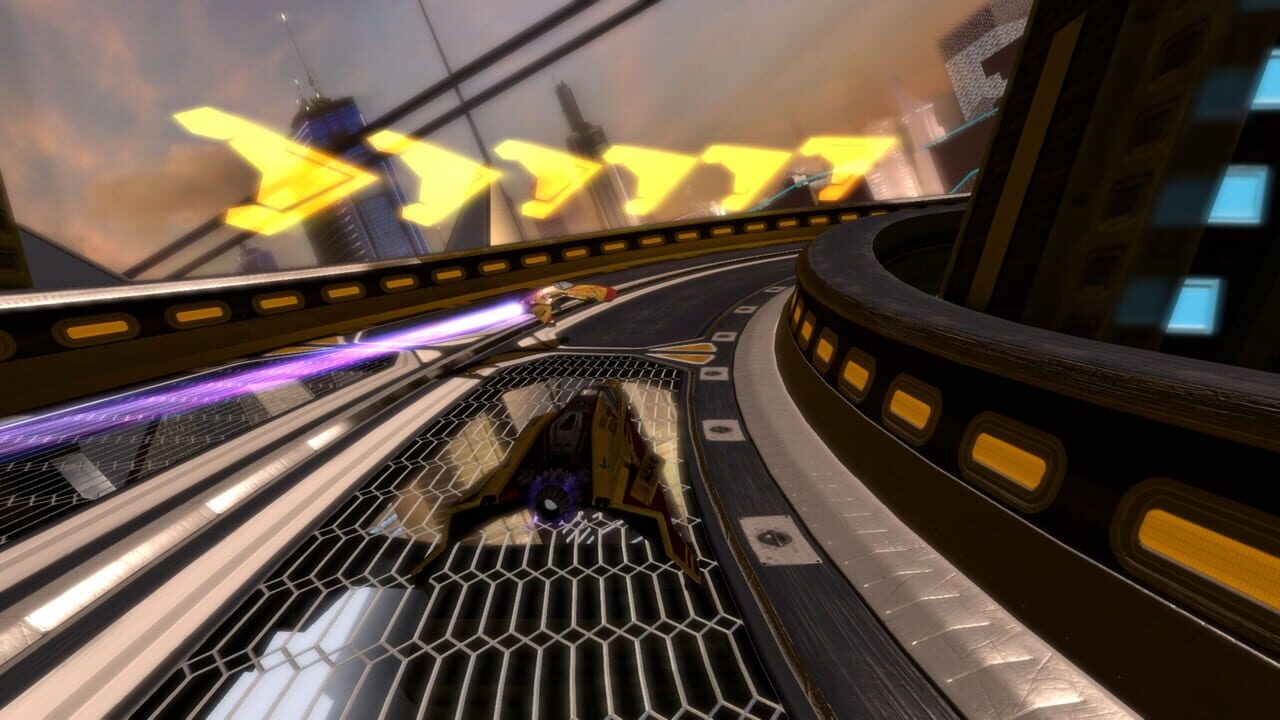 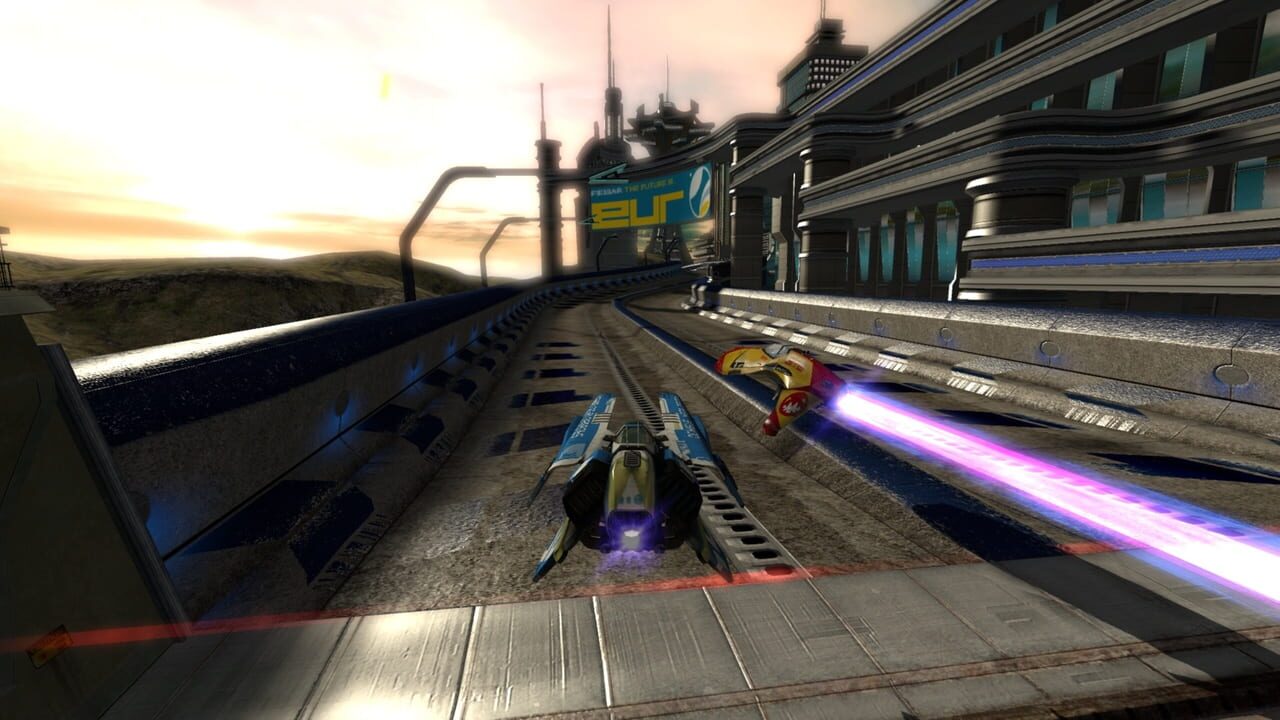 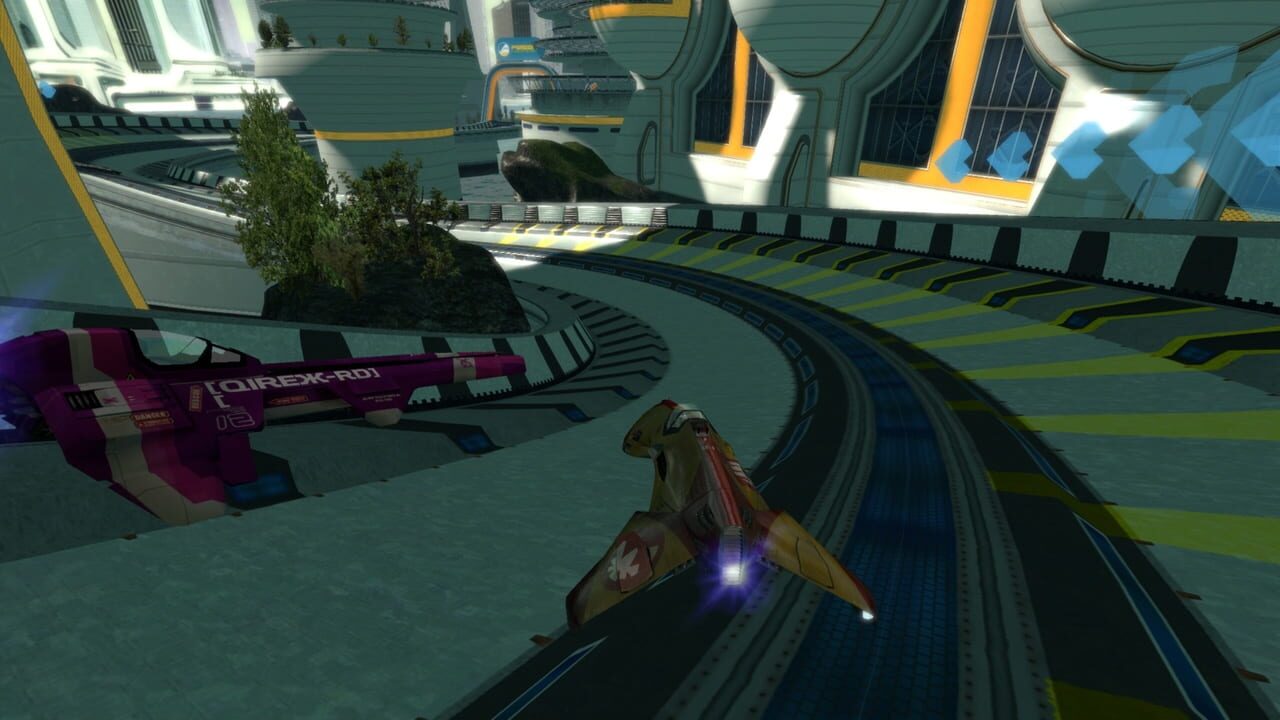 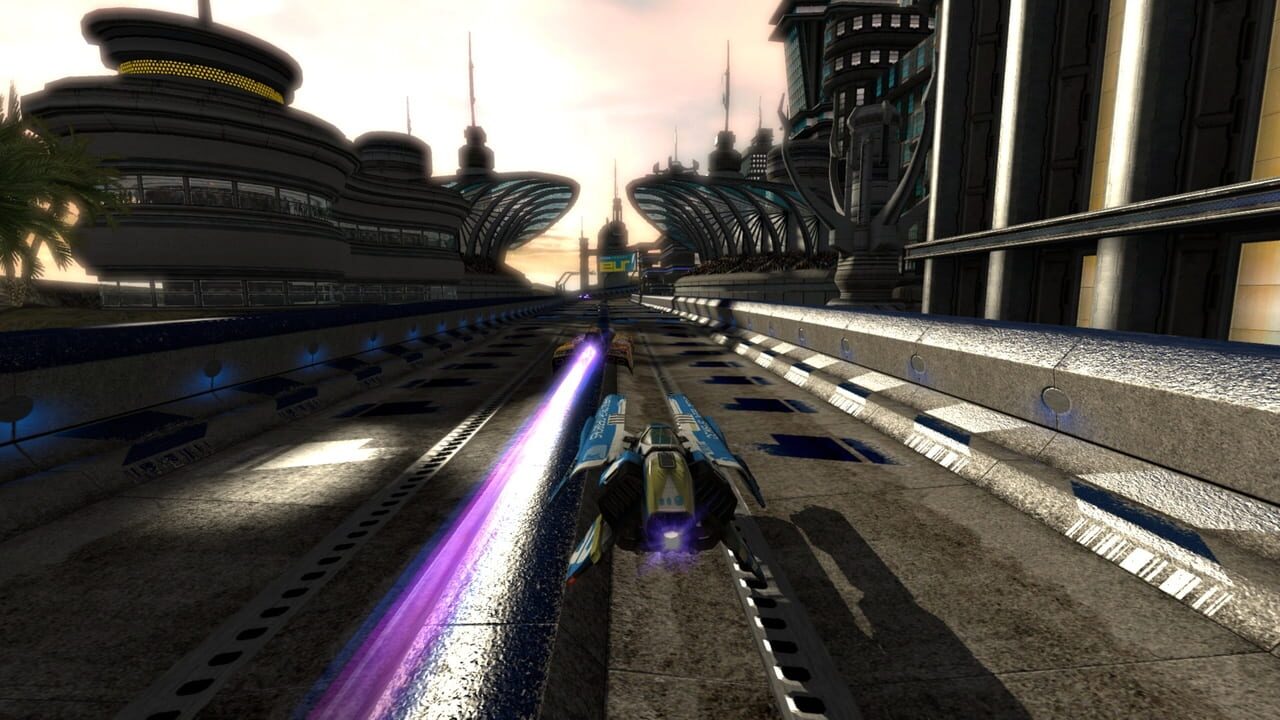 If you like WipEout HD: Fury, but you're tired of it and want something new, you can try other games.