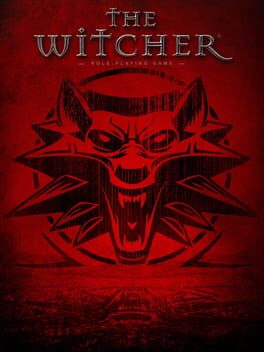 Being based on a novel series by Andrzej Sapkowski – a bestselling Polish author – gives the game’s universe and characters credibility, authority and exceptional cohesiveness. In this harsh fantasy world abstract, absolute and unconditional ideas such as “Good” and “Evil” written in upper case letters do not exist. Instead, however, while moral good exists , the protagonist will often only have a choice between two evils, deciding on the path which he regards as the lesser evil of the two. The game also features an innovative, time delayed decision-consequence system, prodding players to make their decisions seriously and with thought.

In addition to The Witcher, the representatives of Role-playing (RPG) games also belong:

The Witcher is versatile and does not stand still, but it is never too late to start playing. The game, like many Role-playing (RPG) games has a full immersion in gaming. AllGame staff continues to play it.

The Witcher is perfect for playing alone or with friends.

At AllGame you can find reviews on The Witcher, gameplay videos, screenshots of the game and other Role-playing (RPG) representatives.

This section tells the history of the world of The Witcher

The game begins when Geralt of Rivia, one of a few remaining "witchers" – traveling monster hunters for hire, gifted with unnatural powers, is transported to the witcher stronghold of Kaer Morhen by fellow witchers who had discovered him unconscious in a field. Geralt remembers almost nothing of his life before that point. He is taken to Kaer Morhen, the base of the witchers, where he meets a sorceress named Triss Merigold. The castle is attacked by a gang of bandits named Salamandra, led by a criminal known as the Professor, a mage named Savolla who controls a large, praying mantis-like monster, and another mage named Azar Javed. The witchers and the sorceress manage to slay the monster and kill Savolla, but the Professor and Azar manage to escape with the mutagens that genetically alter the witchers. After curing Triss of the wounds she received while fighting Javed, Geralt and the rest of the witchers head off in different directions in order to find information on Salamandra.

Screenshots will help you evaluate the graphics and gameplay of The Witcher. 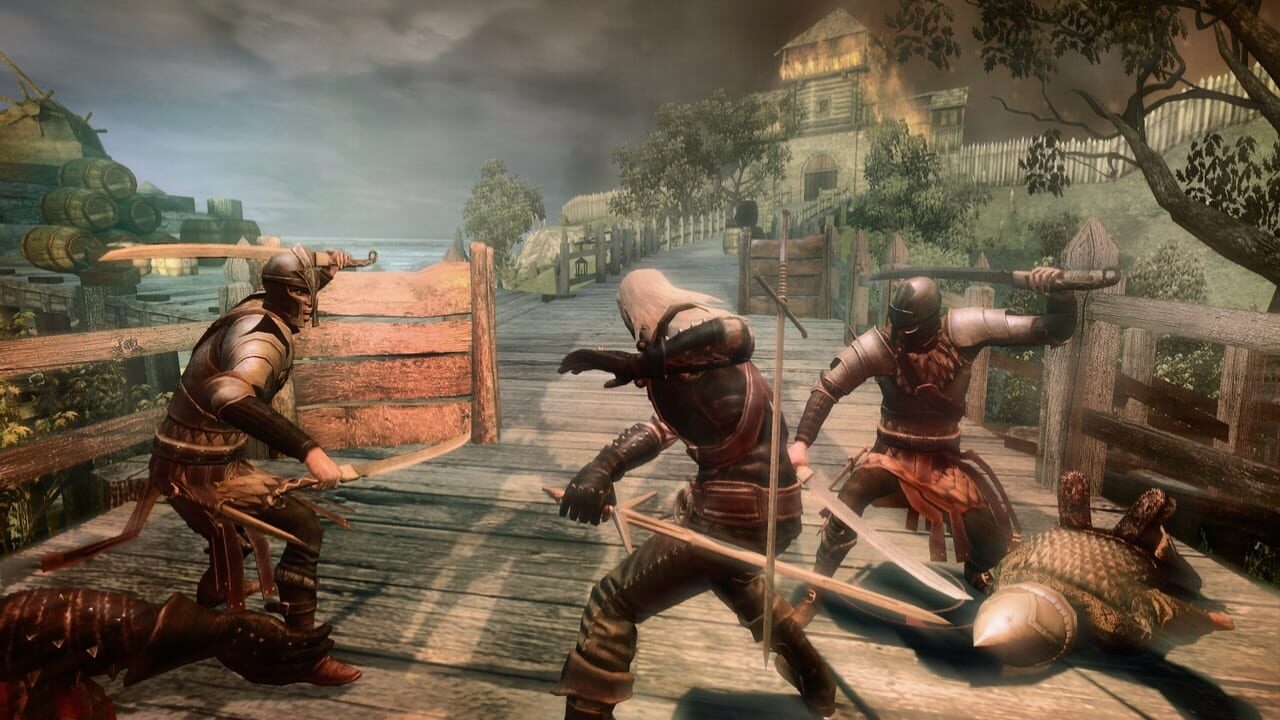 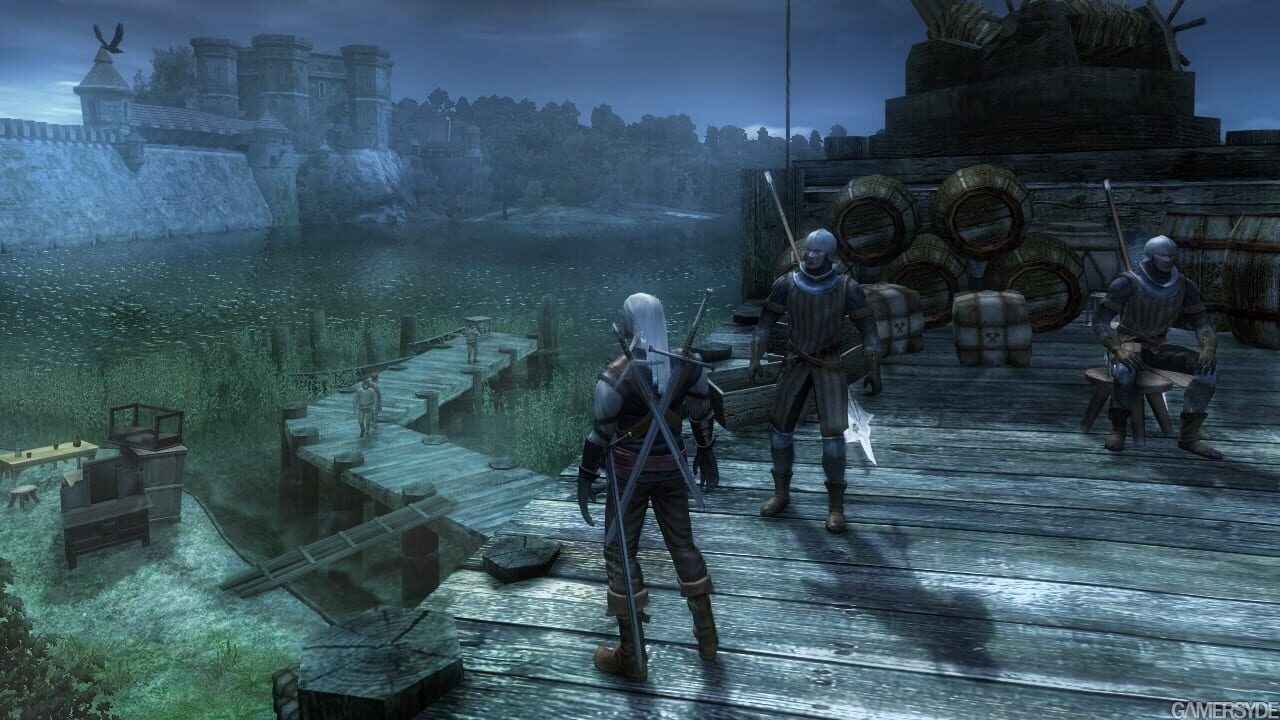 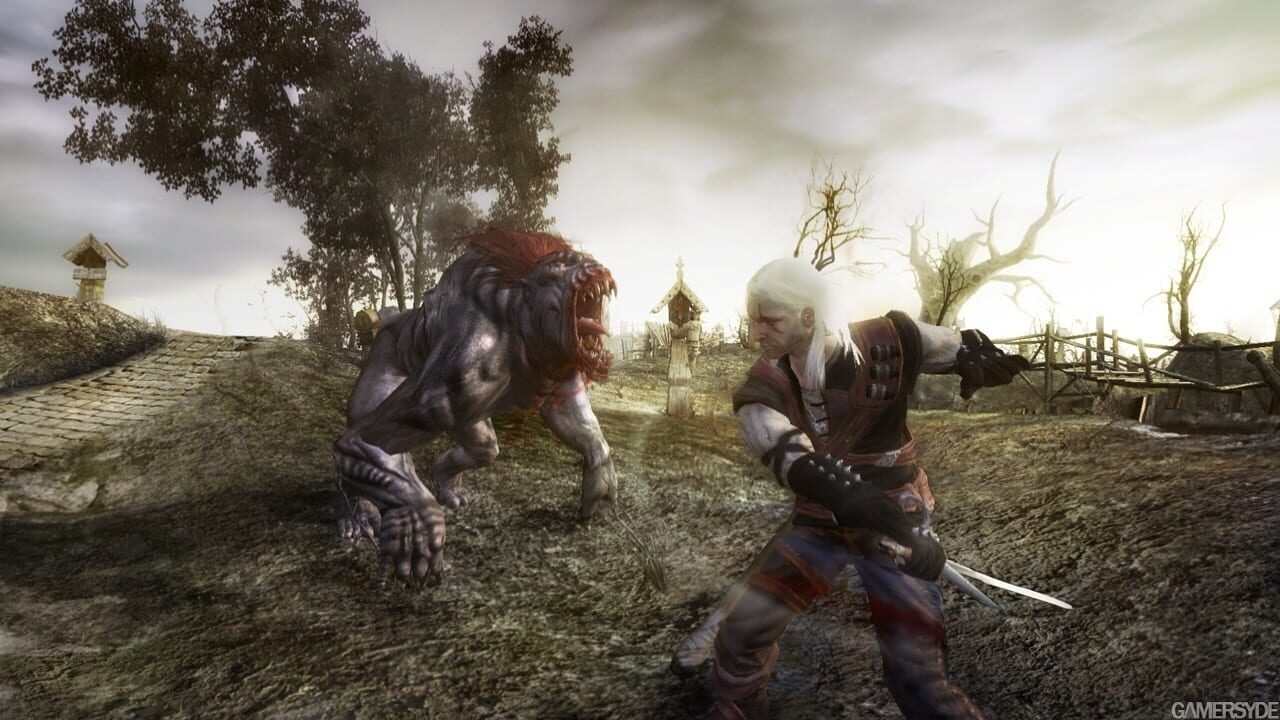 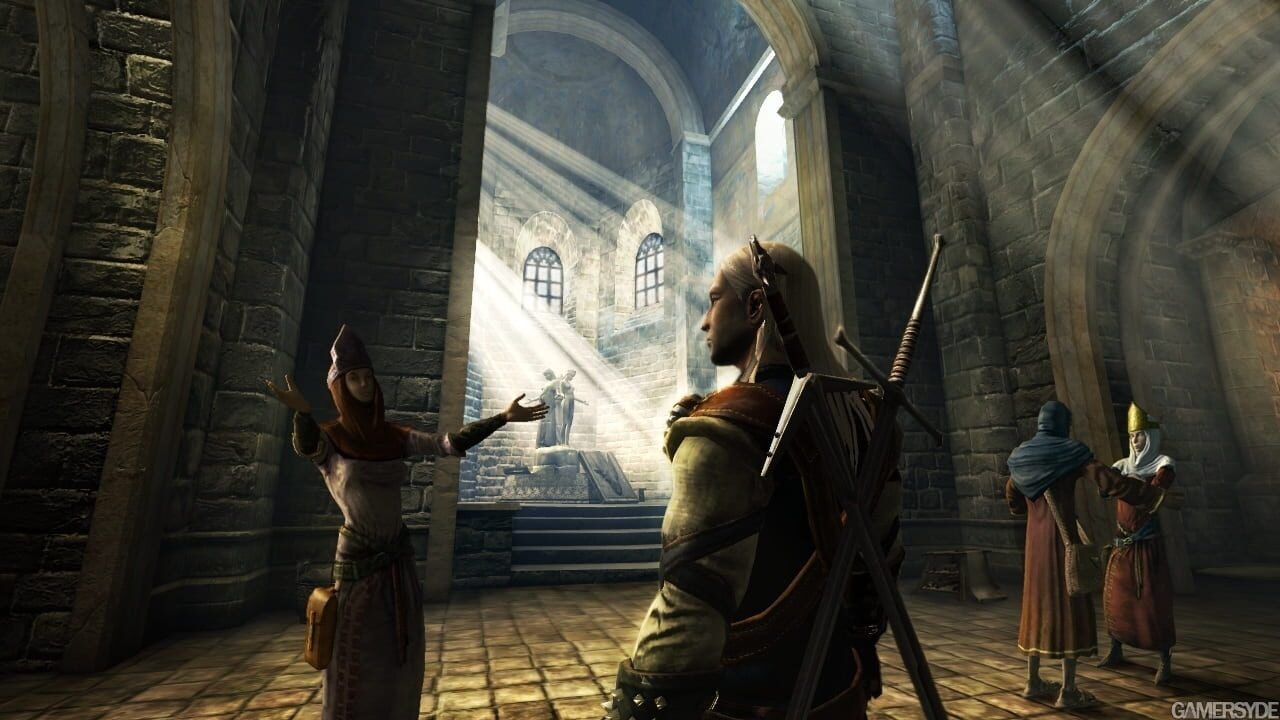 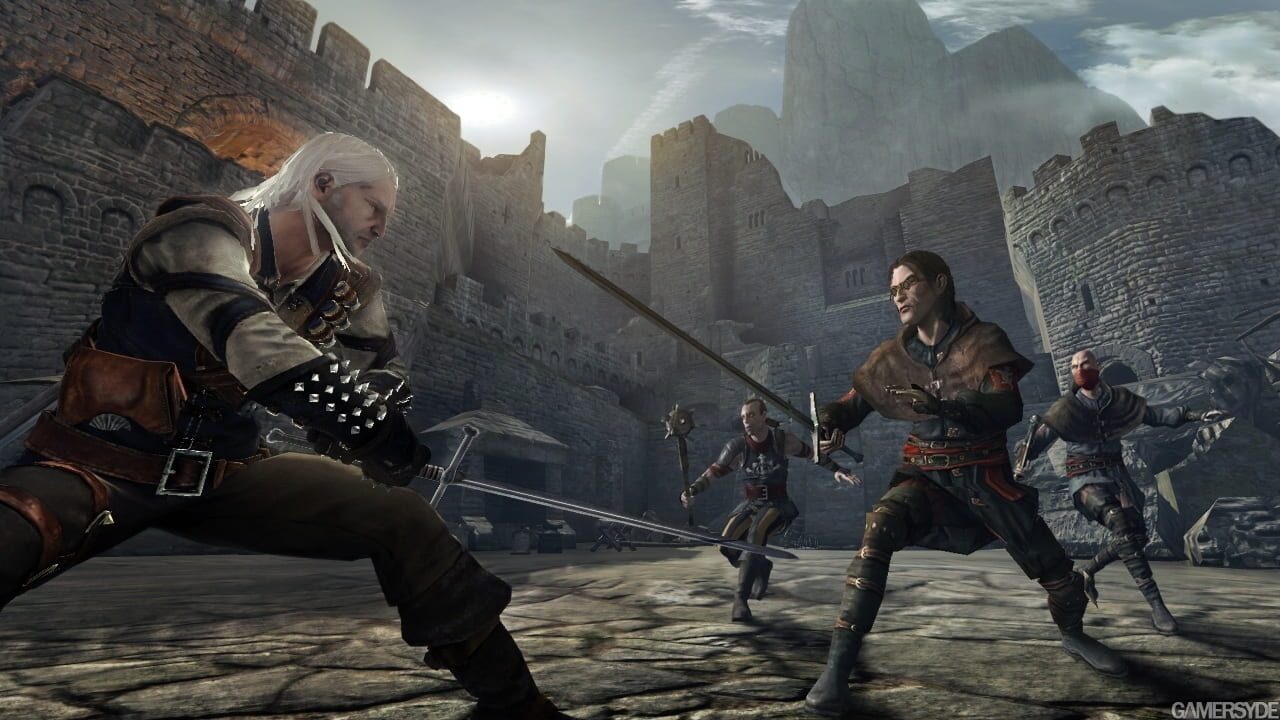 If screenshots are not enough, you can enjoy creative videos from CD Projekt RED

If you like The Witcher, but you're tired of it and want something new, you can try other games.