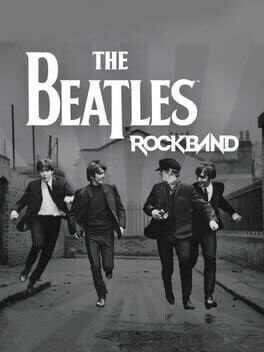 The Beatles: Rock Band is a 2009 music video game developed by Harmonix, published by MTV Games, and distributed by Electronic Arts. It is the third major console release in the Rock Band music video game series, in which players can simulate the playing of rock music by using controllers shaped like musical instruments. The Beatles: Rock Band is the first band-centric game in the series, and it is centered on the popular English rock group the Beatles. The game features virtual portrayals of the four band members performing the songs throughout the band's history, including depictions of some of their famous live performances, as well as a number of "dreamscape" sequences for songs from the Abbey Road Studios recording sessions during the group's studio years. The game's soundtrack consists of 45 Beatles songs; additional songs and albums by the Beatles were made available for the game as downloadable content.[1] The game was released internationally on 9 September 2009, coinciding with the release of new, remastered compact disc versions of the Beatles' albums. It incorporates many of the gameplay features of the Rock Band series; however, it is not an expansion pack for the Rock Band series and content for it and other Rock Band titles is not cross-compatible. Harmonix co-founder Alex Rigopulos described the game as "... a new, full game title production built from the ground up."[2] Gameplay mechanics differ slightly from previous Rock Band games, including the addition of a three-part vocal harmony system. Subsequent games in the Rock Band series would reuse these new elements, including vocal harmonies. The game was developed with the blessing and critical input of Apple Corps, including former Beatles Sir Paul McCartney and Ringo Starr, who both made public appearances supporting the game. George Harrison's son Dhani helped to bridge discussion between Harmonix and Apple Corps, while Giles Martin, son of the Beatles' music producer George Martin, ensured high-fidelity versions of the Beatles' songs would be available. The Beatles: Rock Band was well received by the press, both as a genuine means of experiencing the music and history of the Beatles and as a standalone music video game. Although the game's sales were considered respectable, with more than half a million units sold during its first month of release in the United States, analysts had projected larger sales volumes and attributed the lower sales to waning interest in the rhythm game genre and the video game industry recovery from the late-2000s recession.

About The Beatles: Rock Band

In addition to The Beatles: Rock Band, the representatives of Music games also belong:

The Beatles: Rock Band is versatile and does not stand still, but it is never too late to start playing. The game, like many Music games has a full immersion in gaming. AllGame staff continues to play it.

The Beatles: Rock Band is perfect for playing alone or with friends.

At AllGame you can find reviews on The Beatles: Rock Band, gameplay videos, screenshots of the game and other Music representatives.

Screenshots will help you evaluate the graphics and gameplay of The Beatles: Rock Band. 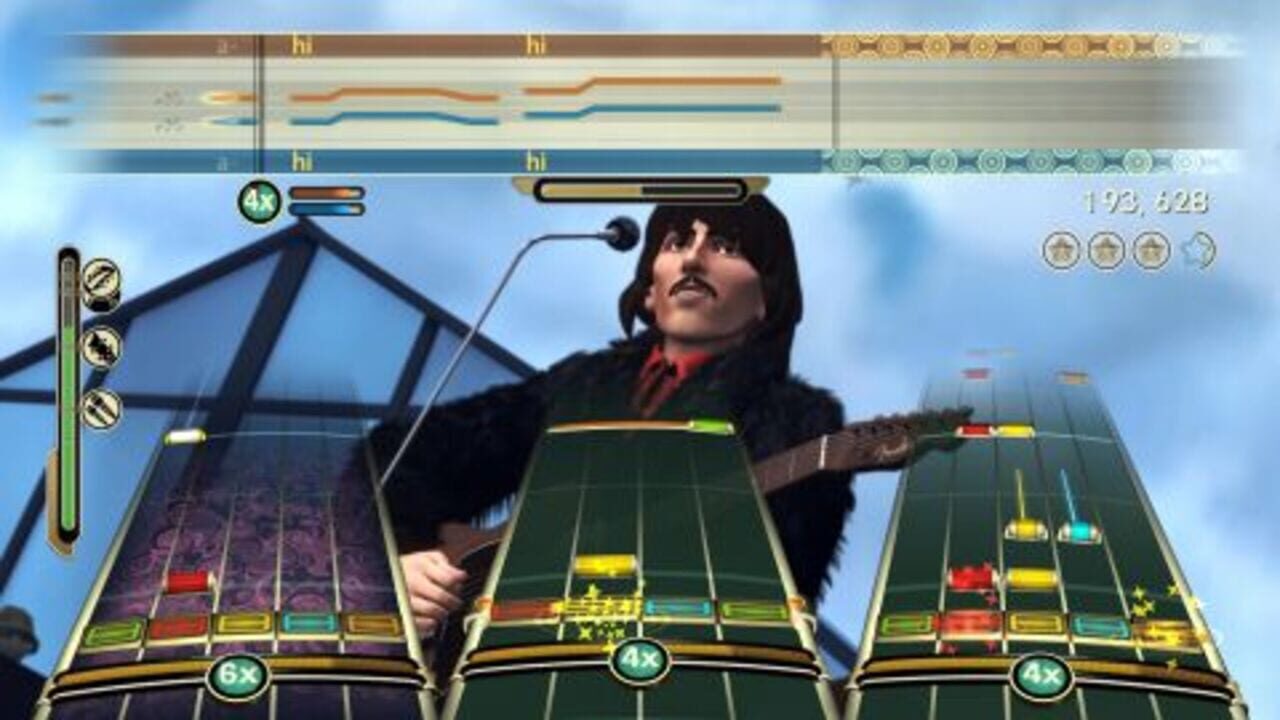 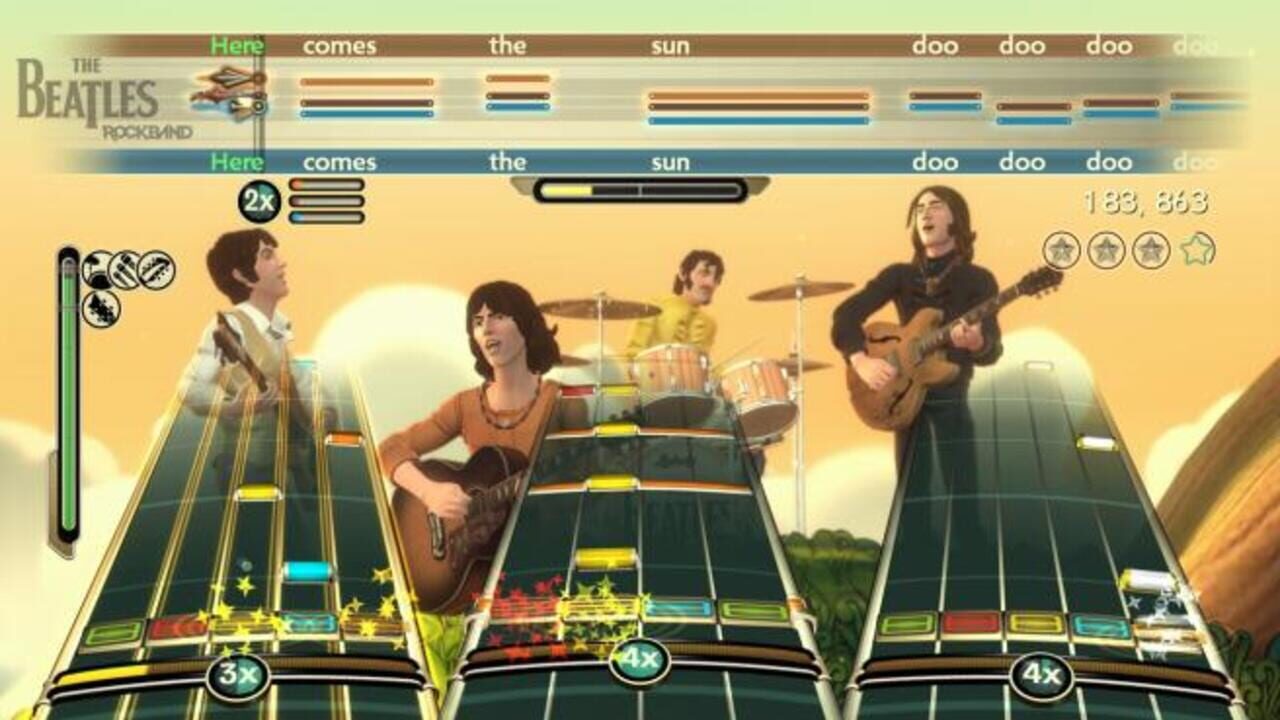 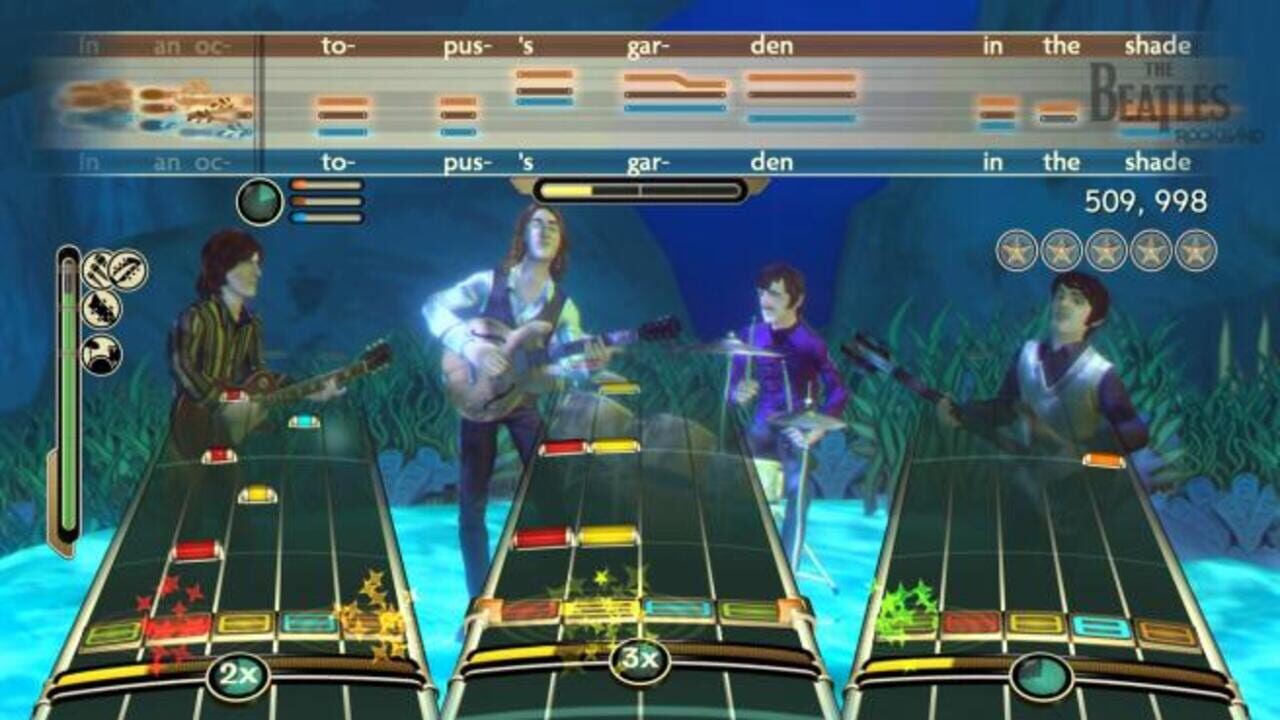 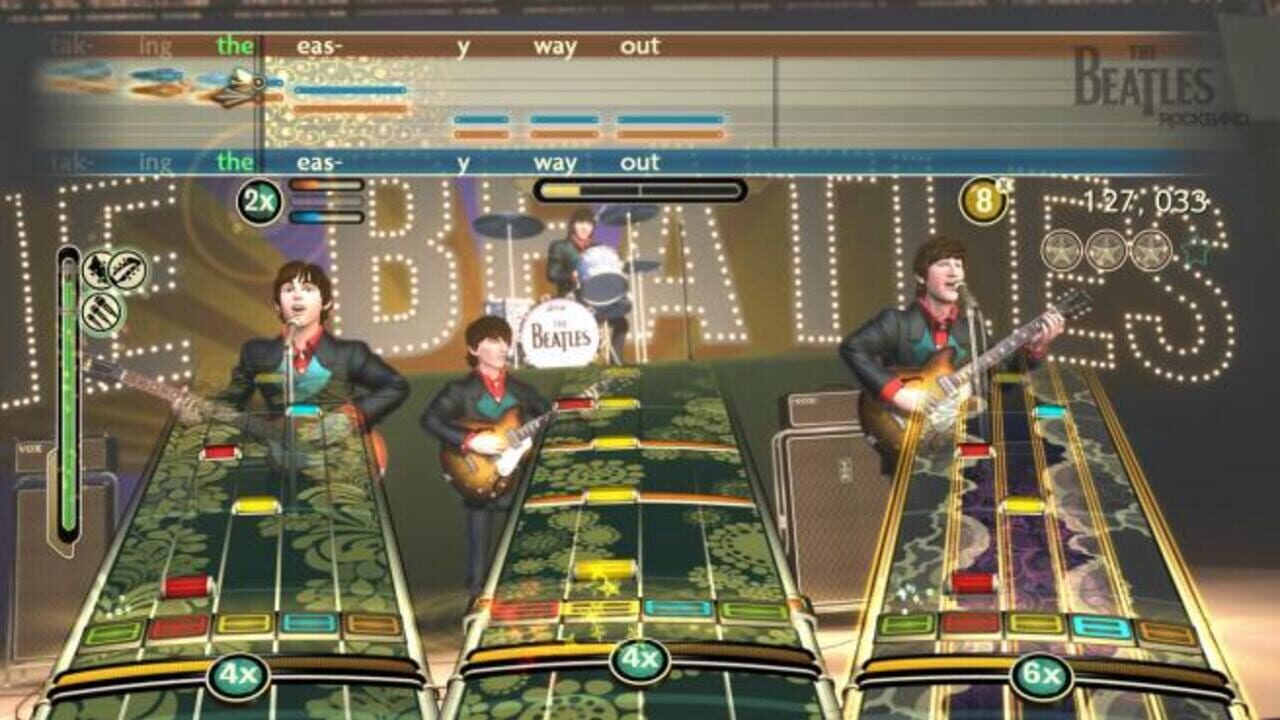 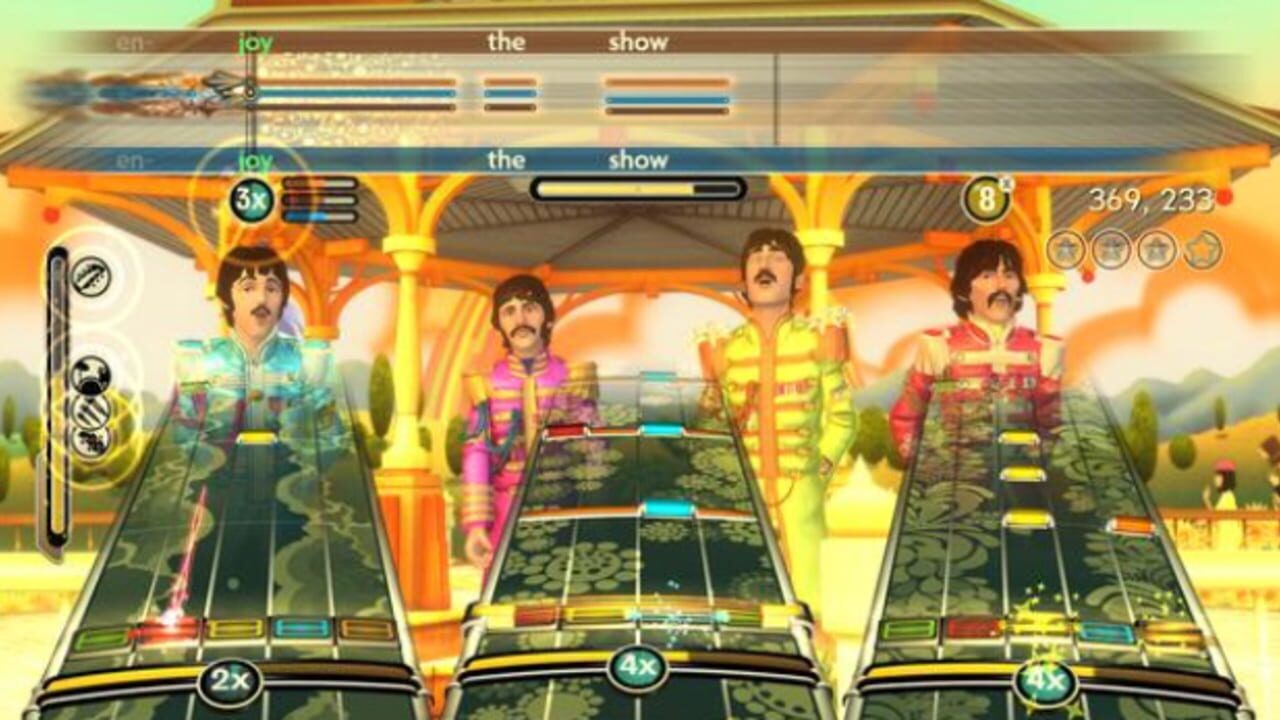 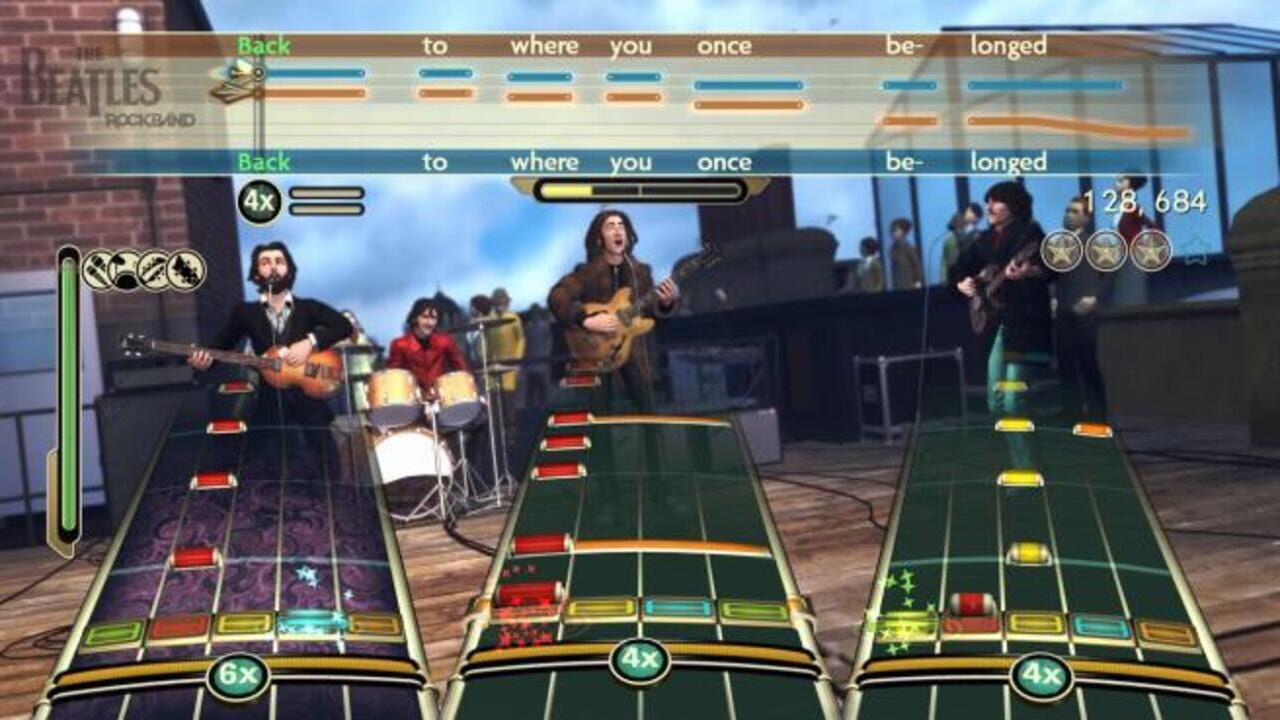 If screenshots are not enough, you can enjoy creative videos from MTV Games

If you like The Beatles: Rock Band, but you're tired of it and want something new, you can try other games.