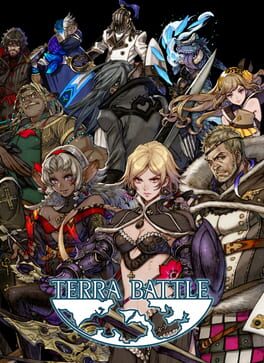 Created by many of the minds which developed the original Final Fantasy games, Terra Battle is a strategy RPG puzzle-game. Recruit various heroes of different classes and with different skills, and pit them against the computer\'s enemies.

In addition to Terra Battle, the representatives of Role-playing (RPG) games also belong:

Terra Battle is versatile and does not stand still, but it is never too late to start playing. The game, like many Role-playing (RPG) games has a full immersion in gaming. AllGame staff continues to play it.

Terra Battle is perfect for playing alone or with friends.

At AllGame you can find reviews on Terra Battle, gameplay videos, screenshots of the game and other Role-playing (RPG) representatives.

This section tells the history of the world of Terra Battle

"Our story unfolds in a land spiraling toward its own destruction. Of the races that occupy this doomed world, humans are the most prominent. They are joined by both the Lizardfolk and Beastfolk. Each race has its own tongue in which they speak of their mysterious Maker. Neither able to confirm or deny its very existence, the true nature of this Maker remains largely unknown. The combined knowledge of this entity dwells deep within the earth. Beings from across the land gather at the capital to embark on a quest to discover more about their unknown progenitor. During their travels, they uncover ancient myths as they delve deeper and further to discover the truth. The road ahead is boundless and deep. Will they find the light or annihilation..."

Screenshots will help you evaluate the graphics and gameplay of Terra Battle. 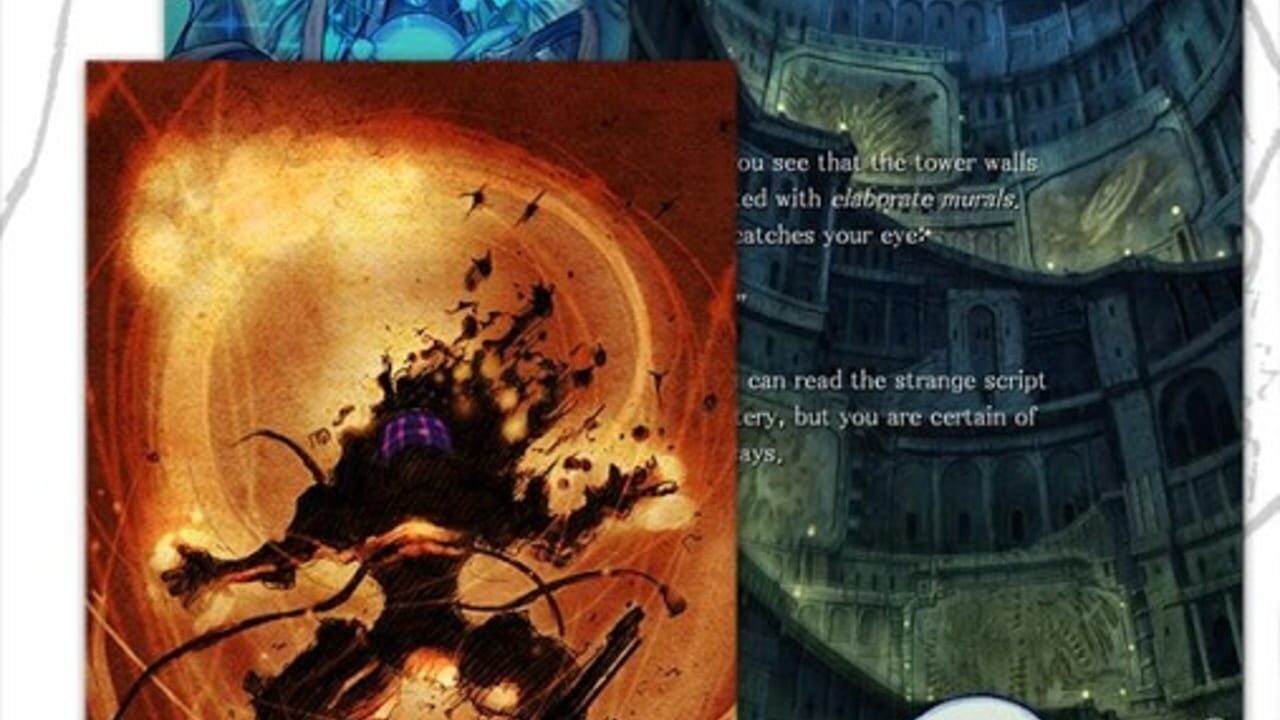 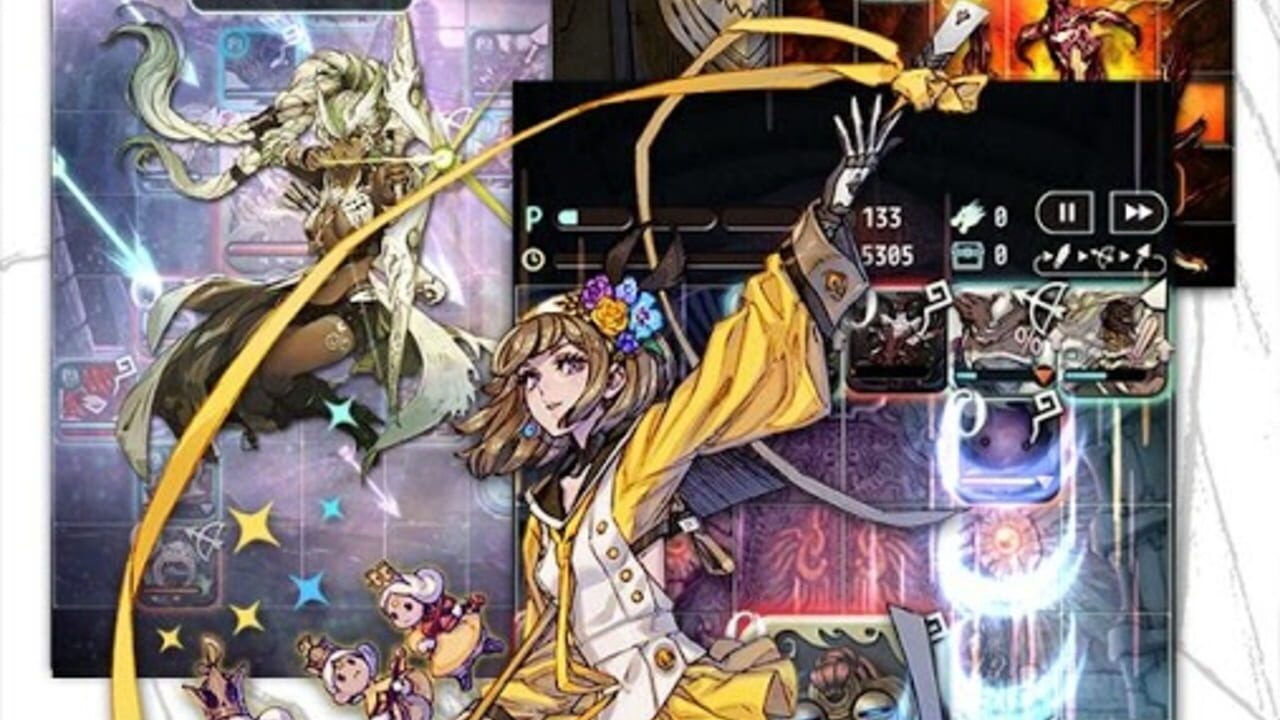 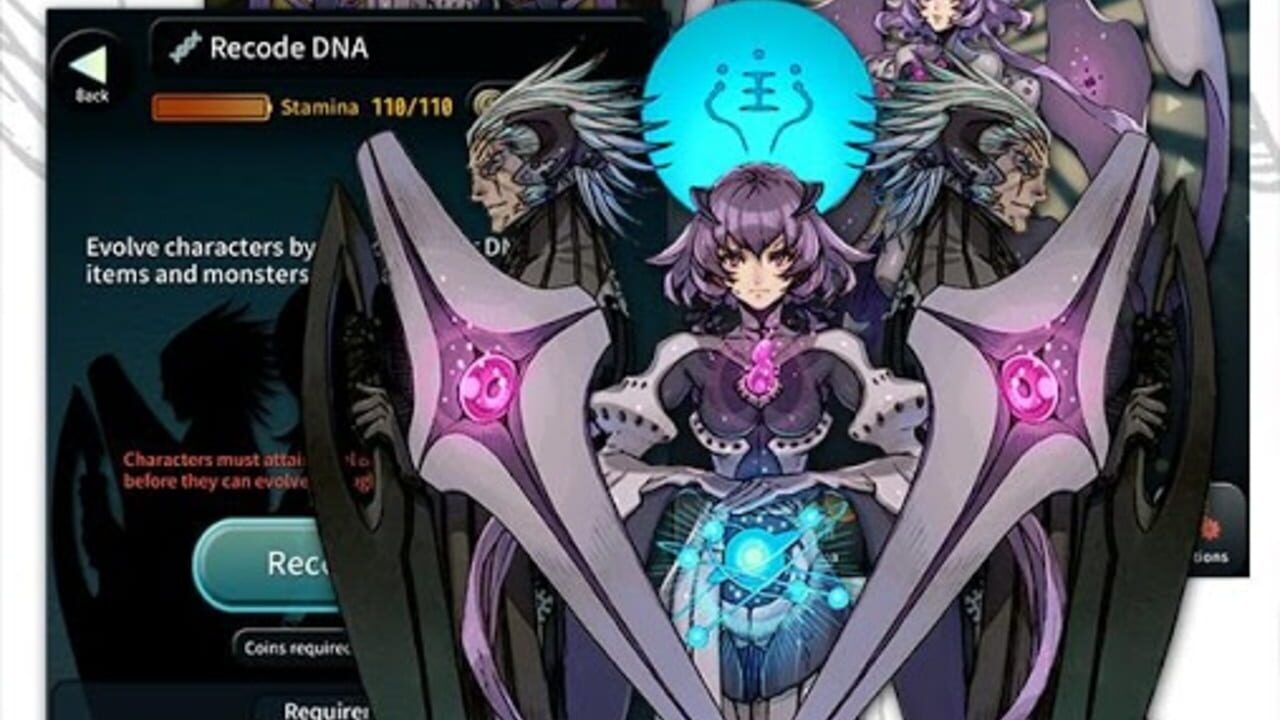 If screenshots are not enough, you can enjoy creative videos from Mistwalker

If you like Terra Battle, but you're tired of it and want something new, you can try other games.