Be brave and the good luck won't leave you, clear up your way and build roads, help the Romans get their prosperous and peaceful life back. Restore broken roads and settlements, save the Roman Empire from barbarian invasion!

About Roads of Rome 3

Roads of Rome 3 is released by Qumaron in 19 Oct 2020. The game is designed by Whiterra. Roads of Rome 3 is a typical representative of the Adventure genre. Playing Roads of Rome 3 is a pleasure. It does not matter whether it is the first or a millionth hour in Adventure, there will always be room for something new and interesting. Thrilling levels and gameplay Roads of Rome 3 will not leave anyone indifferent. The complexity of gameplay increases with each new level and does not let any player get bored.

In addition to Roads of Rome 3, the representatives of Adventure games also belong:

Roads of Rome 3 is versatile and does not stand still, but it is never too late to start playing. The game, like many Adventure games has a full immersion in gaming. AllGame staff continues to play it.

Roads of Rome 3 is perfect for playing alone or with friends.

At AllGame you can find reviews on Roads of Rome 3, gameplay videos, screenshots of the game and other Adventure representatives.

The Roman Empire is flourishing, everything seems to be quiet and peaceful. Our well-known characters, Julia and Victorius, are absolutely happy awaiting the birth of their first child, and it looks like there’s nothing threatening the glory of the Great Kingdom. However, one day a messenger arrives in Rome spreading the bad news about Barbarians that are destroying the Roman provinces.

No one but Victorius and his army can resist the enemy and protect Rome from the forthcoming disaster. There is nothing else left for Victorius, but to set off on a journey to fight the enemy.

Be brave and the good luck won't leave you, clear up your way and build roads, help the Romans get their prosperous and peaceful life back. Restore broken roads and settlements, save the Roman Empire from barbarian invasion!

Screenshots will help you evaluate the graphics and gameplay of Roads of Rome 3. 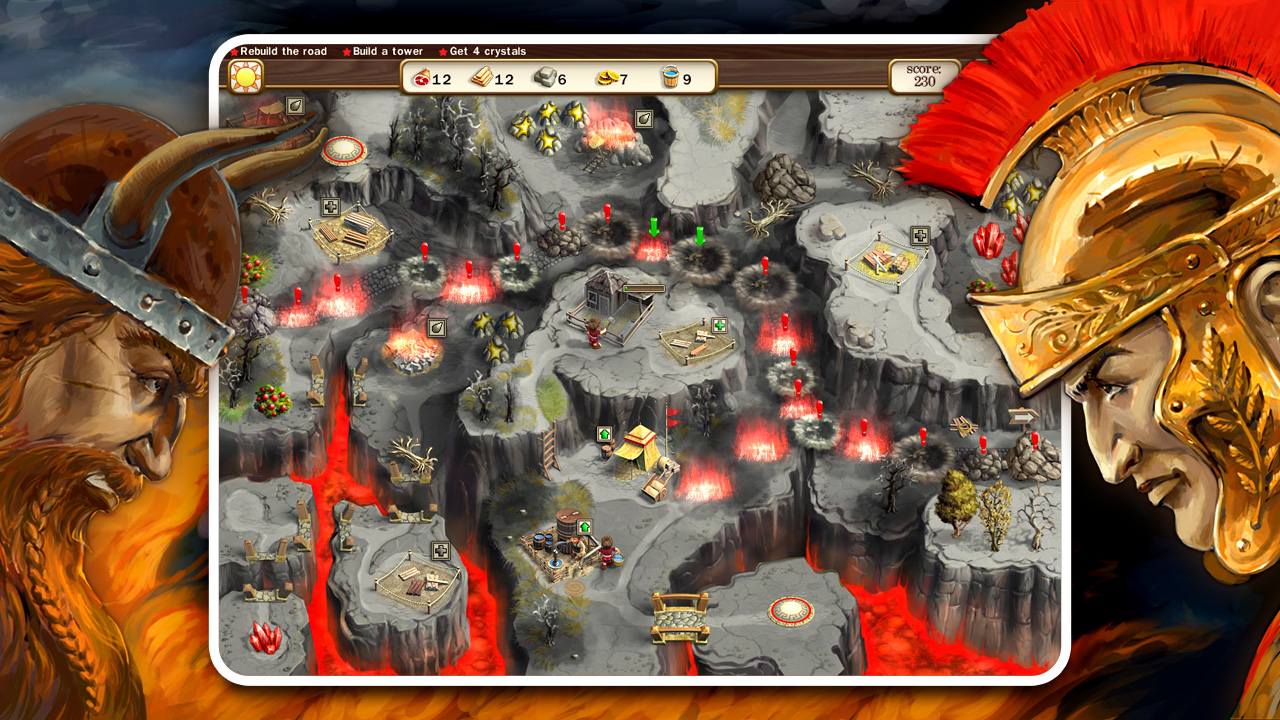 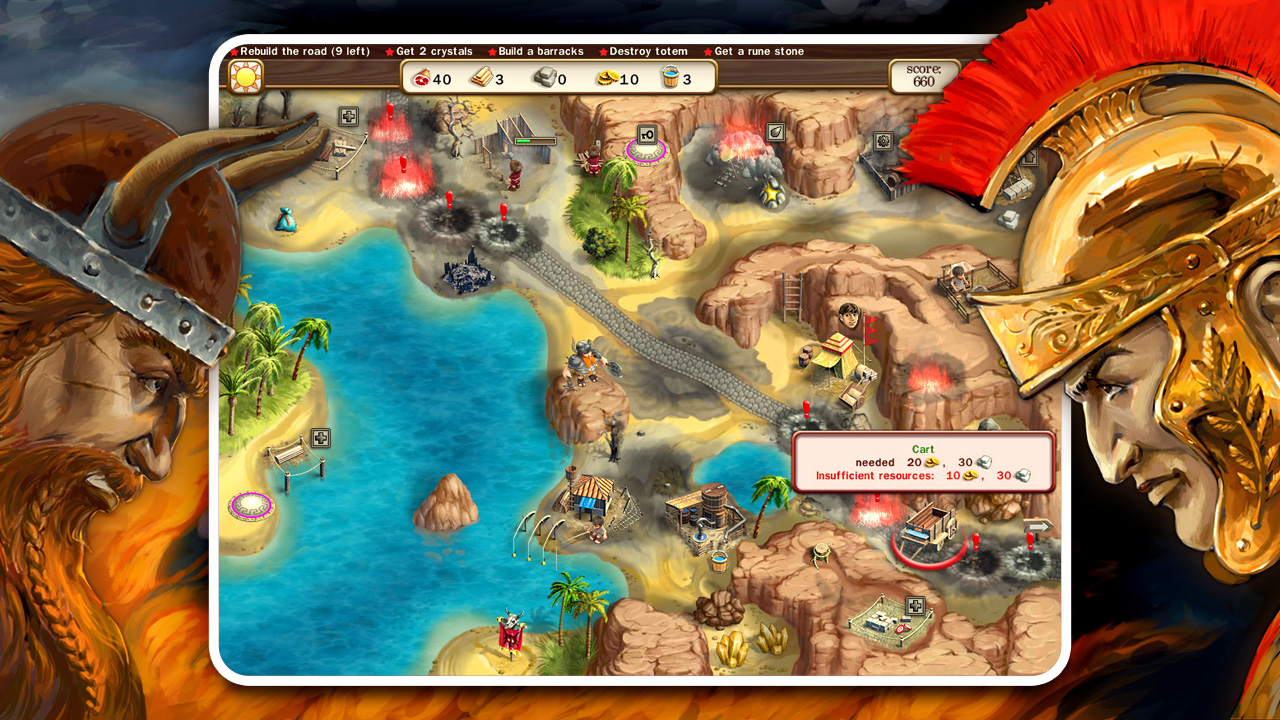 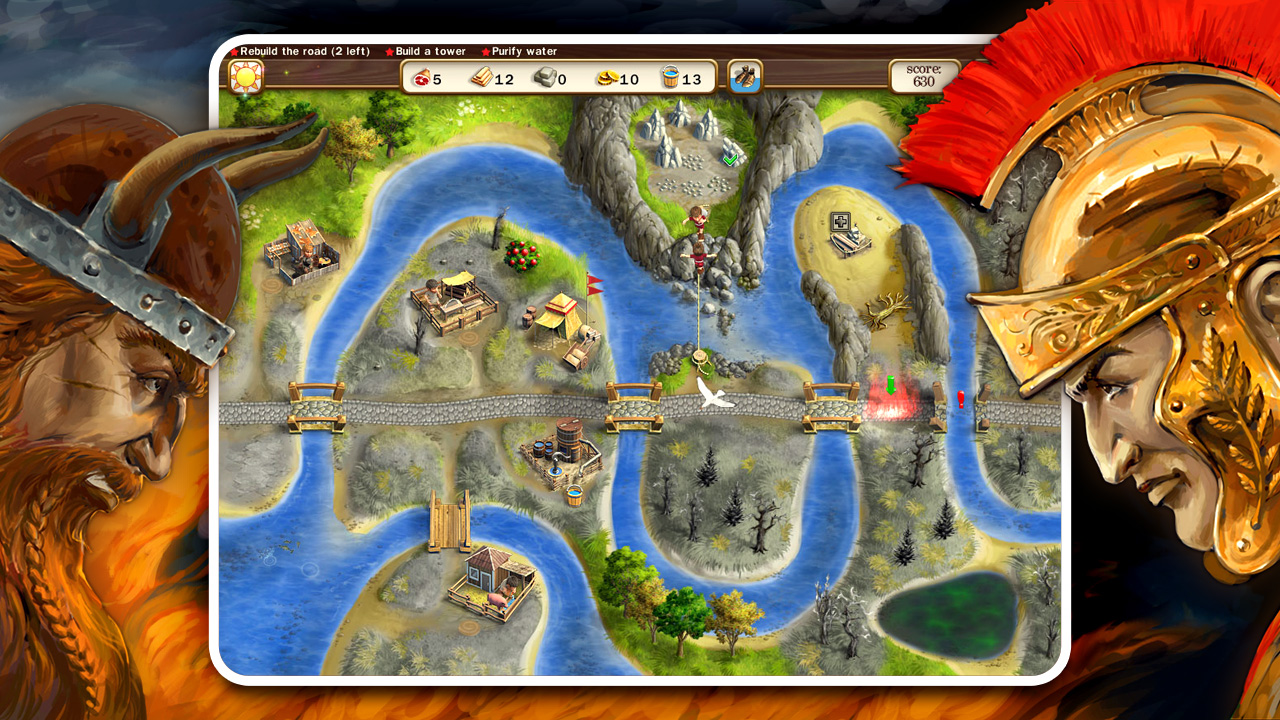 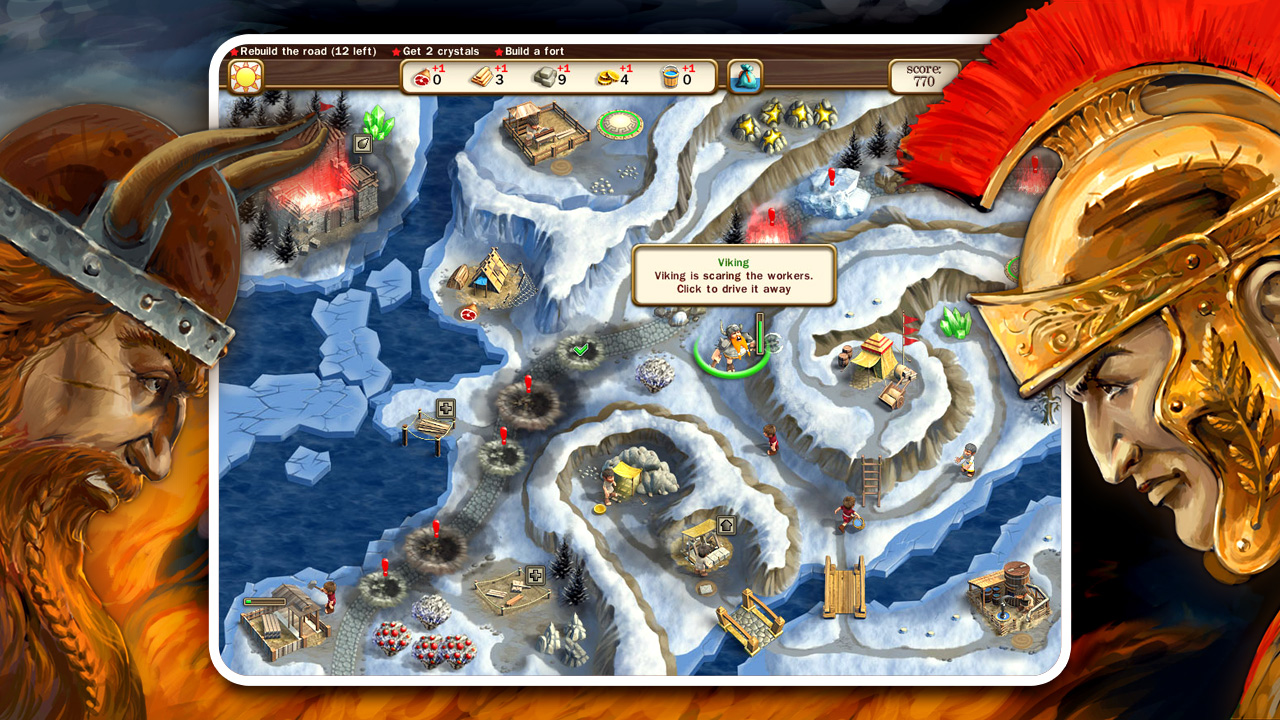 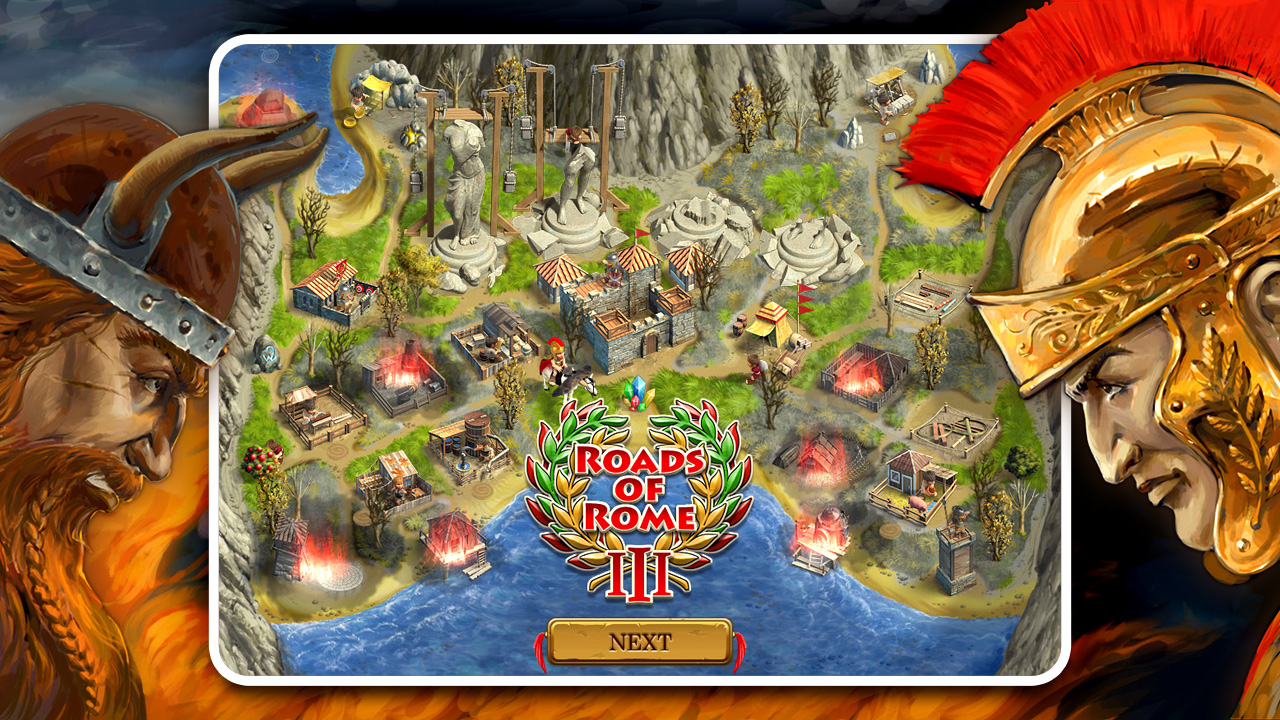 If screenshots are not enough, you can enjoy creative videos from Qumaron

If you like Roads of Rome 3, but you're tired of it and want something new, you can try other games.