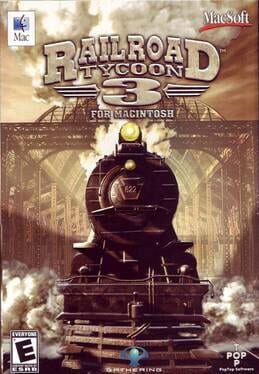 A fully realised 3D gaming world scaling from eye in the sky views of entire continents down to incredibly detailed close-ups of beautifully modelled locomotives, buildings and landscapes. As well as the 25 challenging scenarios to recreate magnificent feats of railroading history, players can pick from over 40 locomotives over 35 different cargoes and in excess of 150 buildings ? all to be used in a dynamic, fluid economy. Railroad Tycoon 3 defines the essence of tycoon simulations with incredible attention to detail in a living, breathing world, built around a truly amazing game! All aboard.

In addition to Railroad Tycoon 3, the representatives of Simulator games also belong:

Railroad Tycoon 3 is versatile and does not stand still, but it is never too late to start playing. The game, like many Simulator games has a full immersion in gaming. AllGame staff continues to play it.

Railroad Tycoon 3 is perfect for playing alone or with friends.

At AllGame you can find reviews on Railroad Tycoon 3, gameplay videos, screenshots of the game and other Simulator representatives.

Screenshots will help you evaluate the graphics and gameplay of Railroad Tycoon 3. 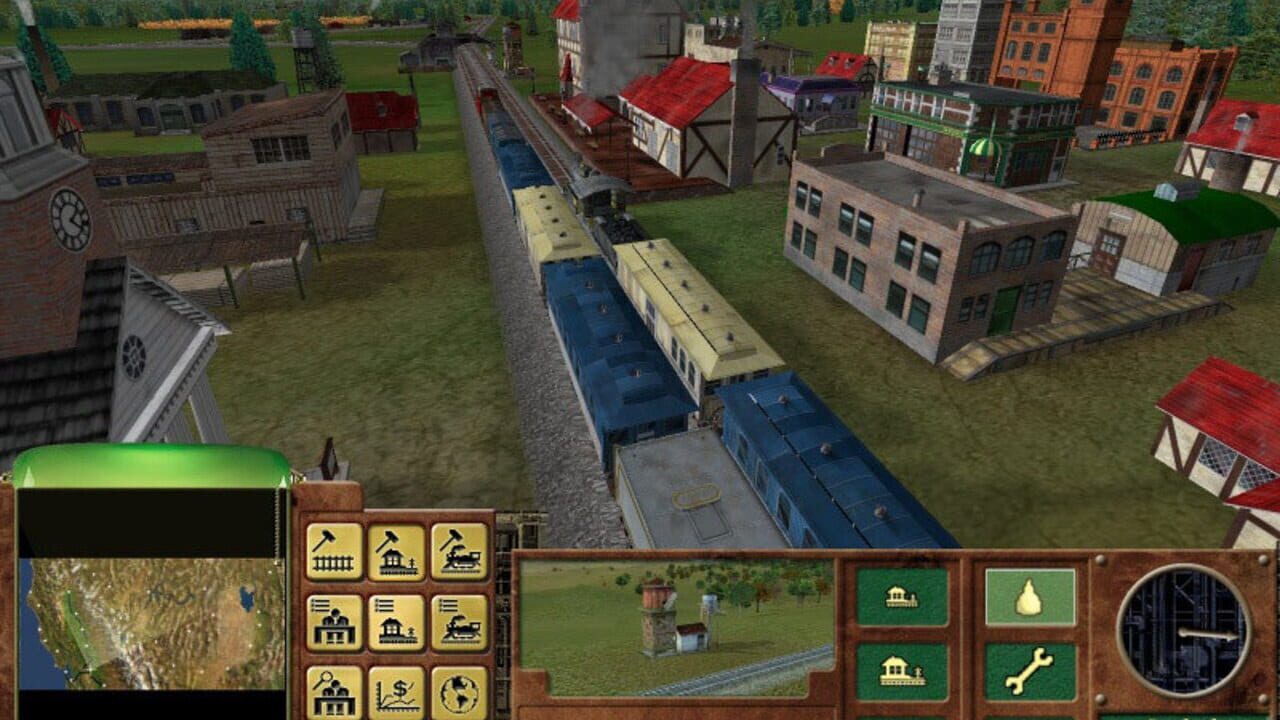 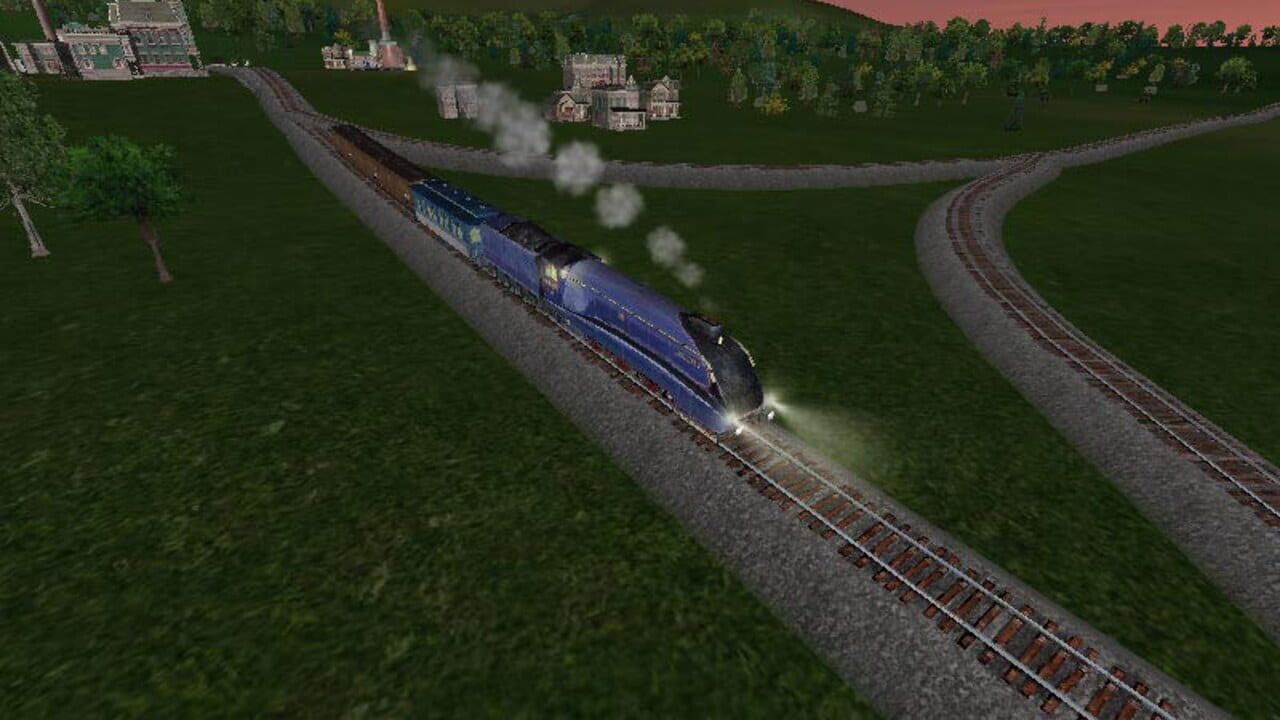 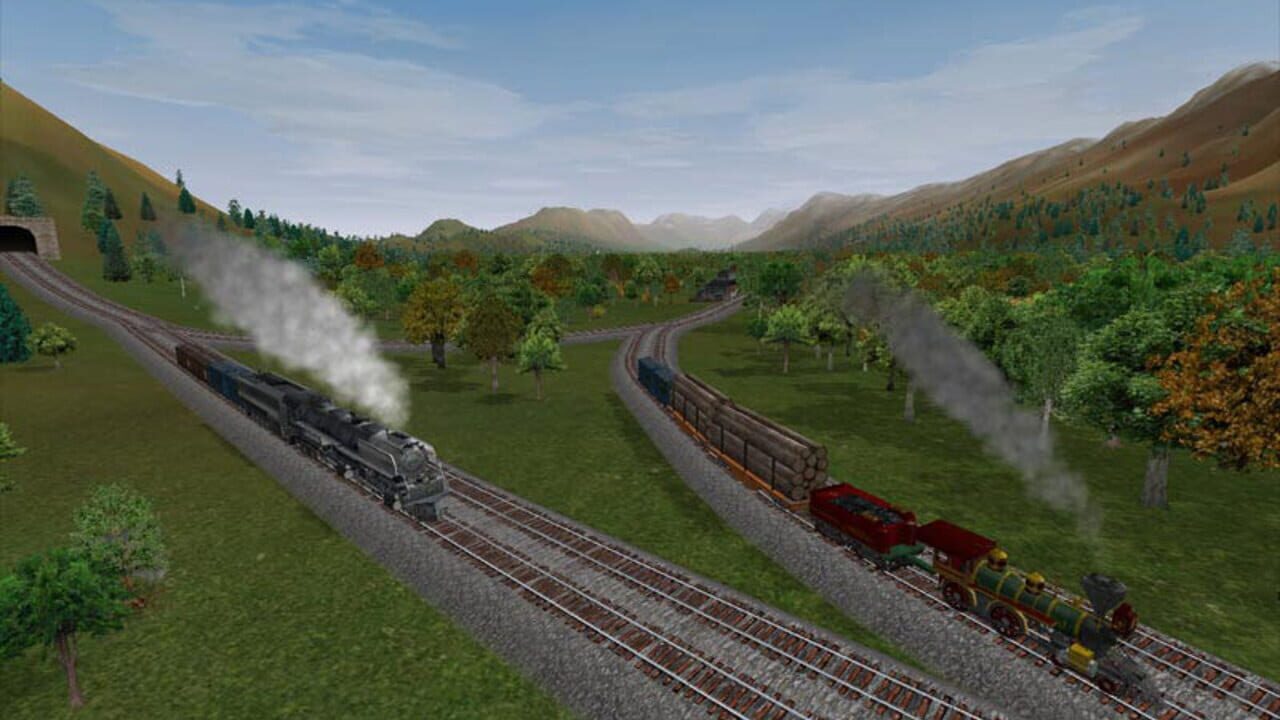 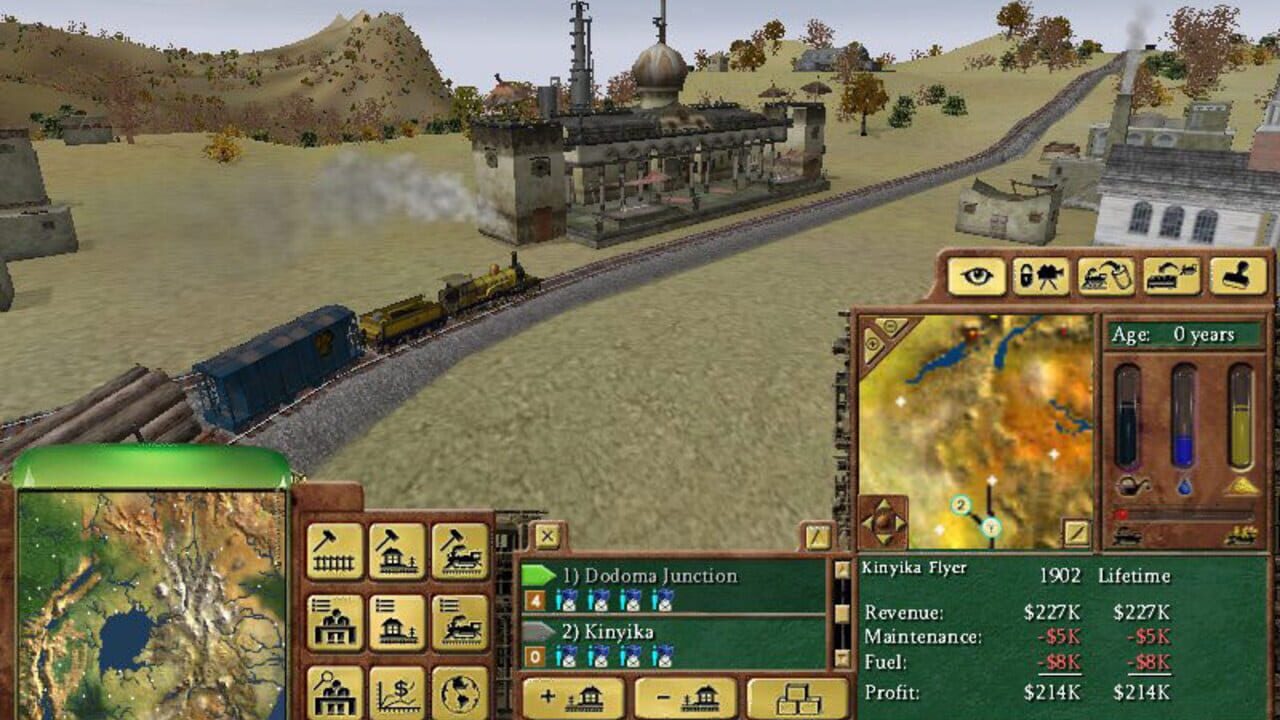 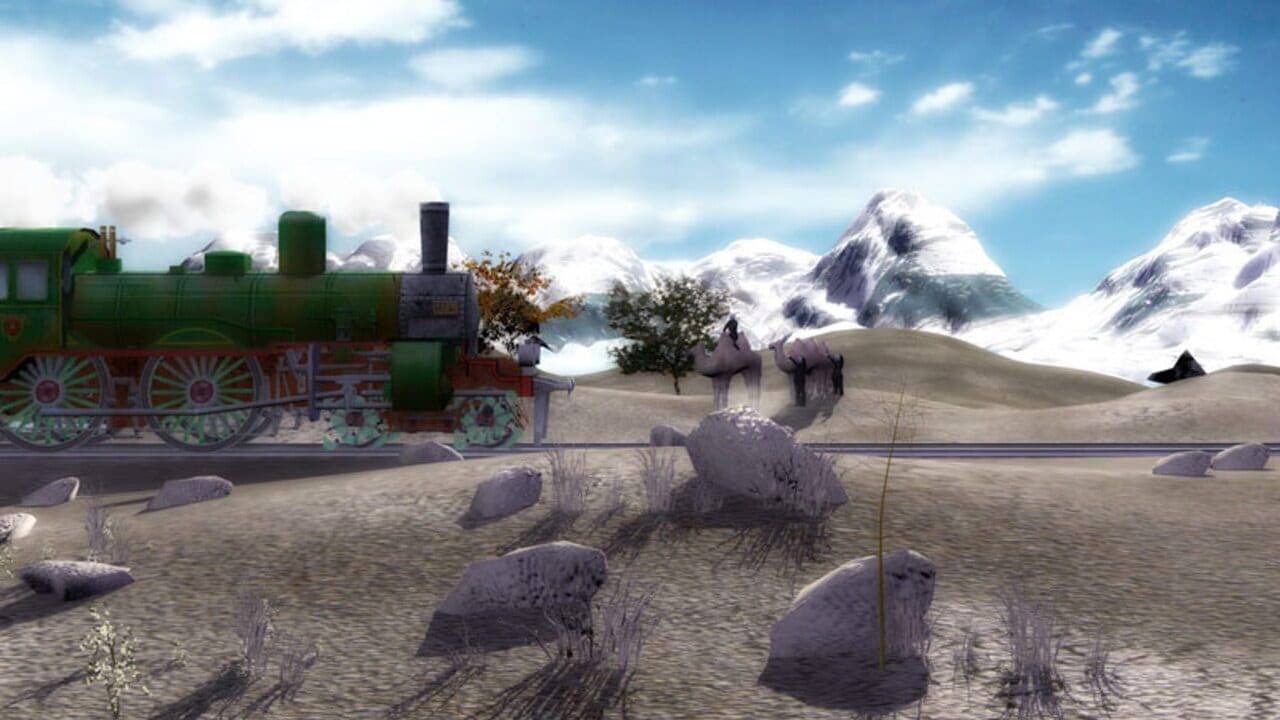 If screenshots are not enough, you can enjoy creative videos from Gathering of Developers

If you like Railroad Tycoon 3, but you're tired of it and want something new, you can try other games.