There are others in the house. It's been a long time since they have eaten, and they each have their favorite "foods". To survive, you may have to offer them parts of yourself. Your teeth, your hair. I hope you weren't too "attached" to them. You won't be for long.

About Pound of Flesh

In addition to Pound of Flesh, the representatives of Indie games also belong:

Pound of Flesh is versatile and does not stand still, but it is never too late to start playing. The game, like many Indie games has a full immersion in gaming. AllGame staff continues to play it.

Pound of Flesh is perfect for playing alone or with friends.

At AllGame you can find reviews on Pound of Flesh, gameplay videos, screenshots of the game and other Indie representatives.

"Hello! Thank you for your interest in the house on Dry Skull Road. The house is fully furnished and recently remodeled. The property was just conveyed to the local bank and they are selling it for a very reasonable price. I hope you dig it!
P.S. Don't let the name scare you. The road was nothing but a farm once upon a time, that's all. I promise it will be every bit as "groovy" as your place in the city."


After a long drive, you arrive at the house late into the night. You decide to check the place out a little before sleeping off your driving fatigue. The large house is fully furnished and in good condition but there are a few discrepancies: there is a locked room in the corner of the house, the attic seems to have had the pull string cut, and there is even a damaged wall in the basement, shoddily repaired with boards and boxes.

Now too sleepy to carry on, you lie down to sleep only to be woken by a knock on the window. A note has been slid through the slit in the window. It warns you of the others in the house. It's been a long time since they have eaten, and they each have their favorite "foods". To survive, you may have to offer them parts of yourself. Your teeth, your hair. I hope you weren't too "attached" to them. You won't be for long. The doors and windows are locked and there is no way out. The note has promised to help you to escape. You just have to find a way to survive. Make your offering to them. Give them your pound of flesh. Or they will take much more than that.

Run and hide. Dodge them or distract them with some "food". Survive the night. Be careful, though. Your "resources" are limited.

Screenshots will help you evaluate the graphics and gameplay of Pound of Flesh. 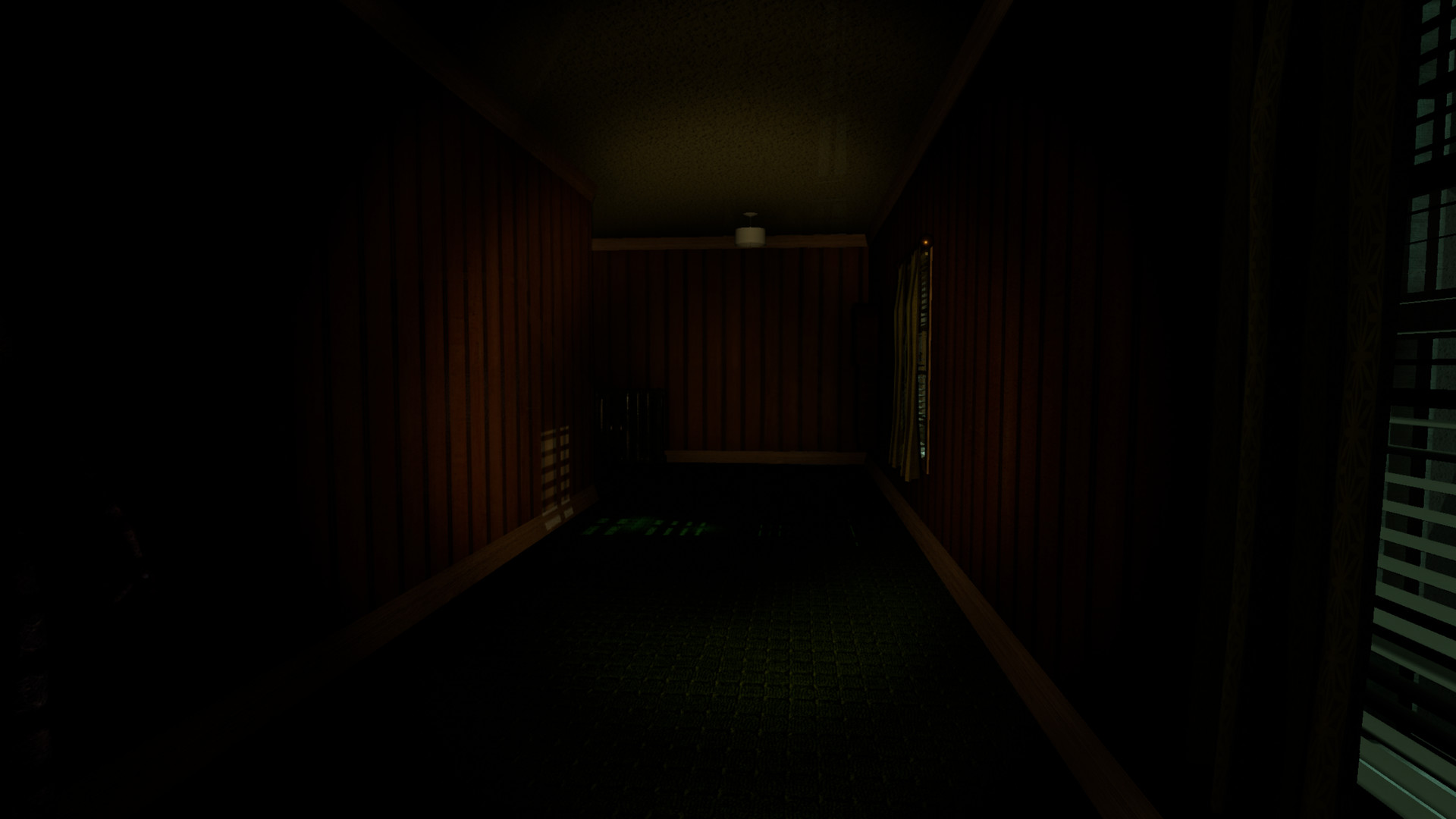 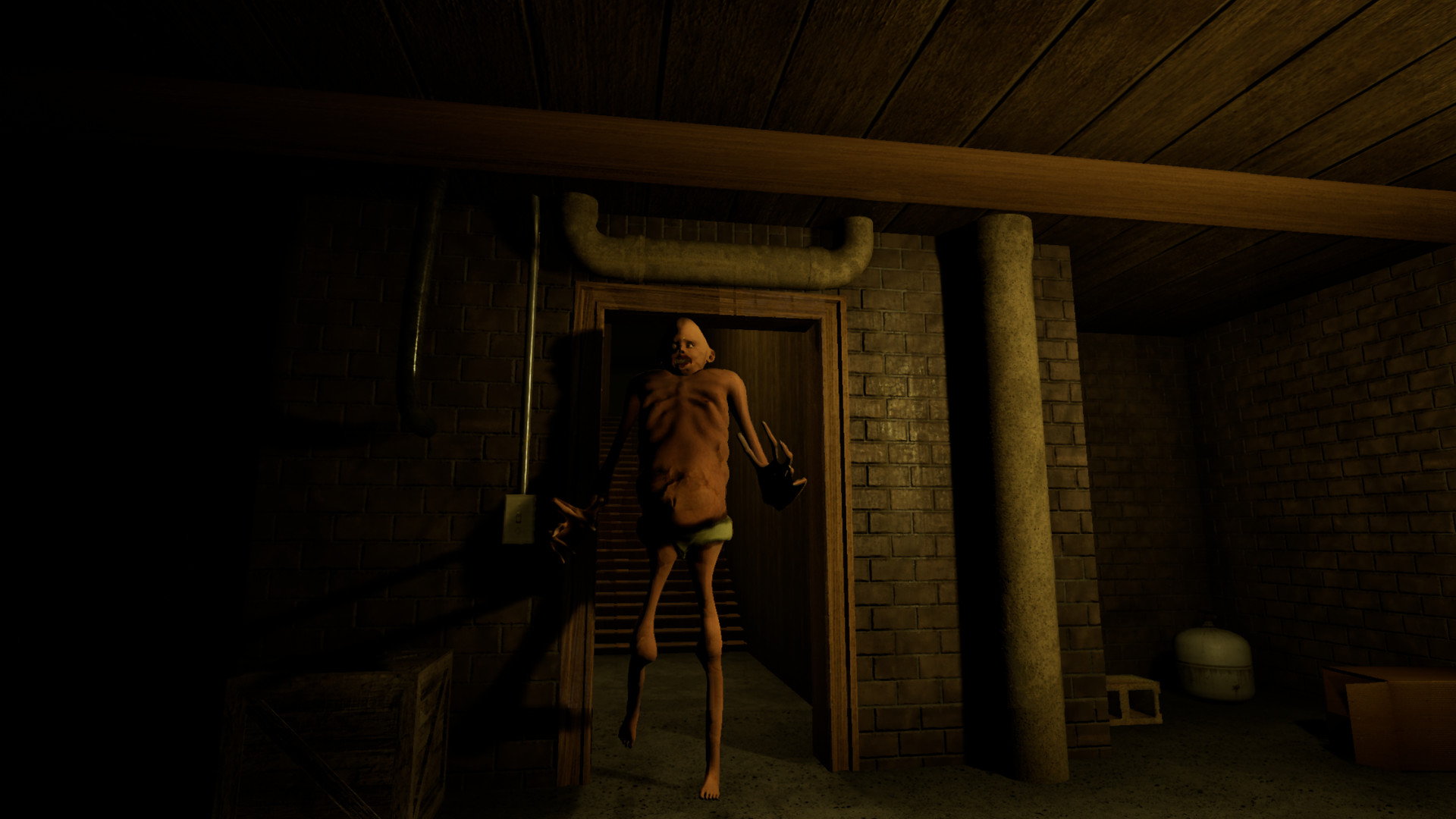 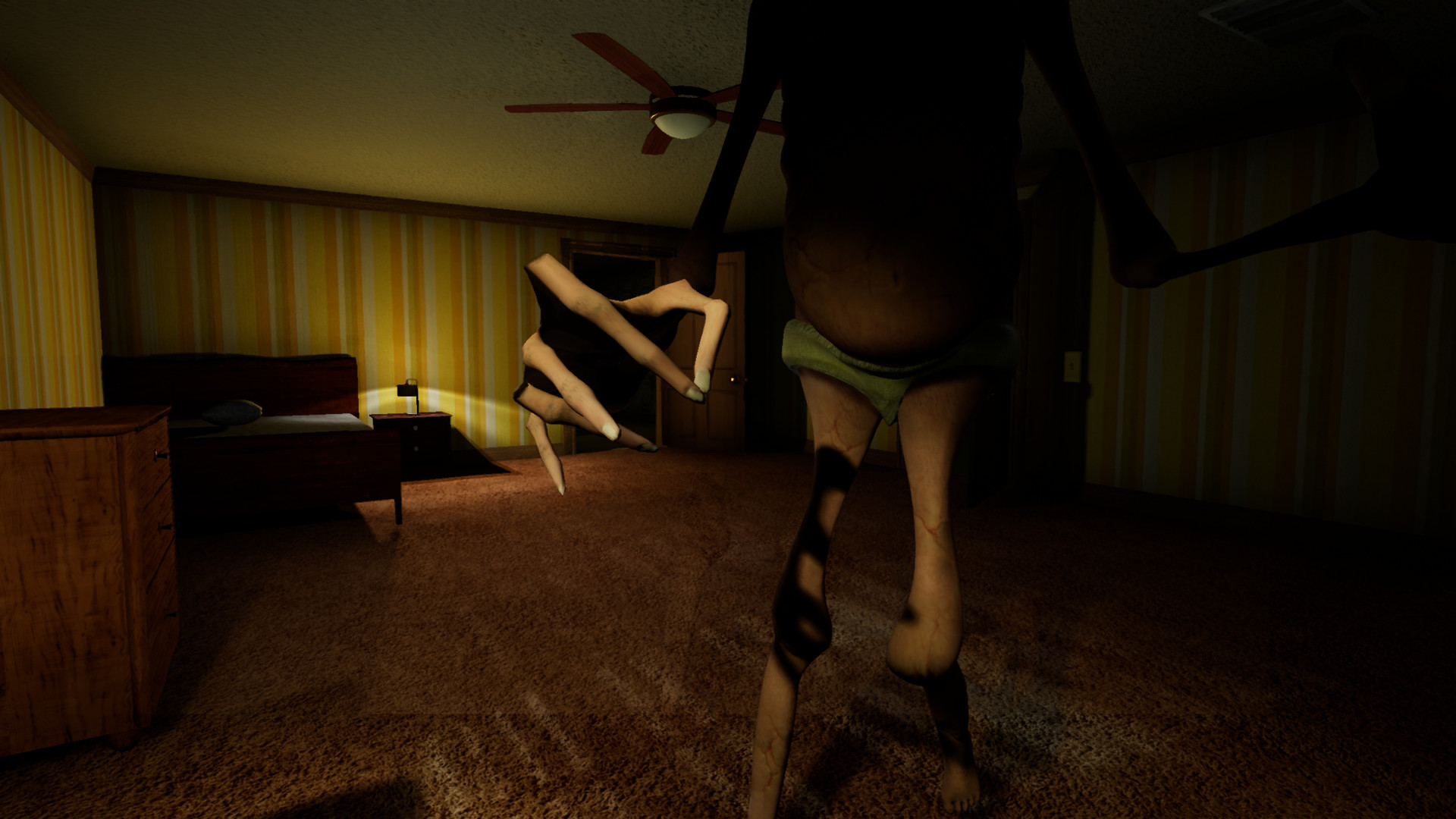 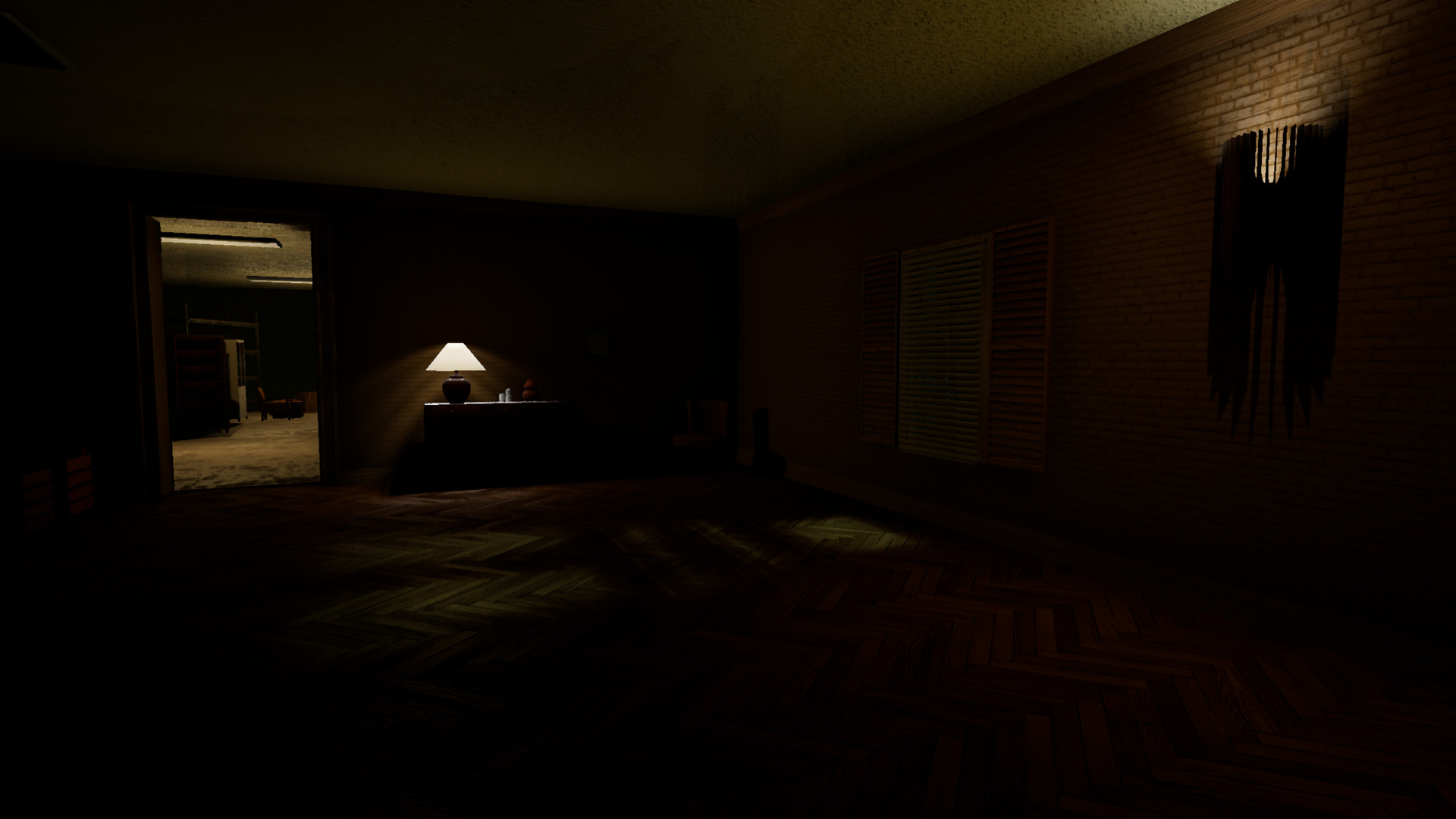 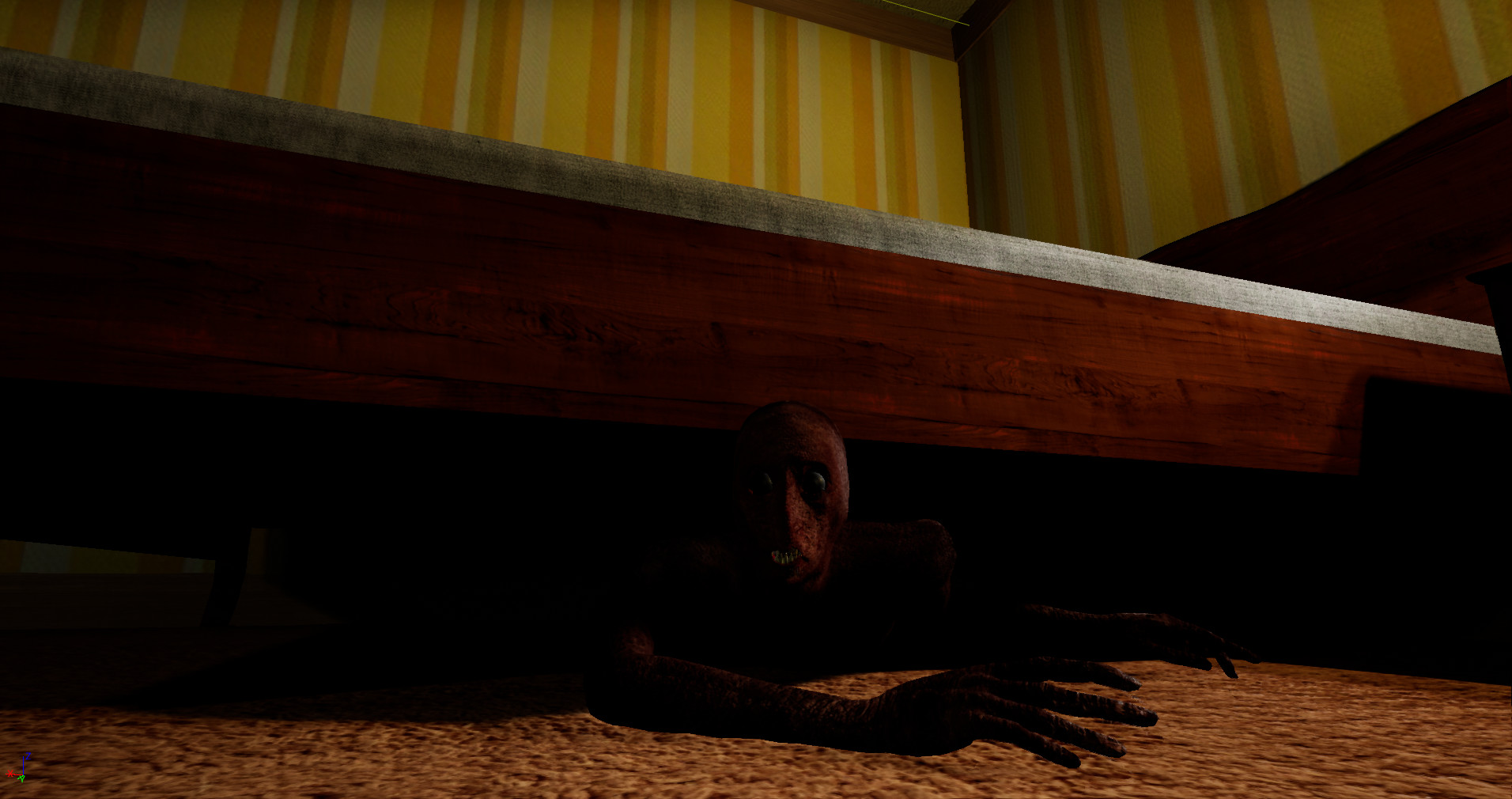 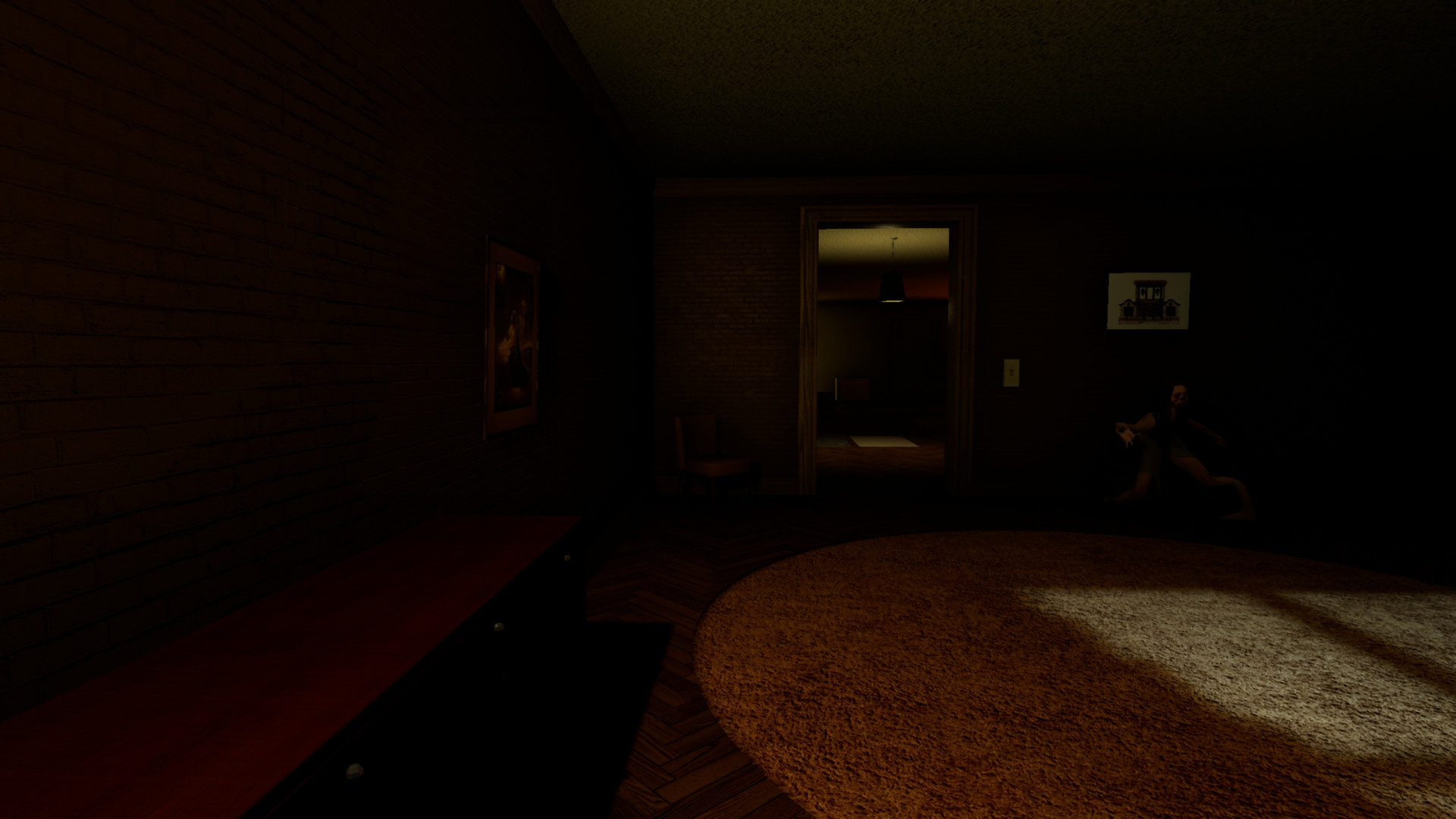 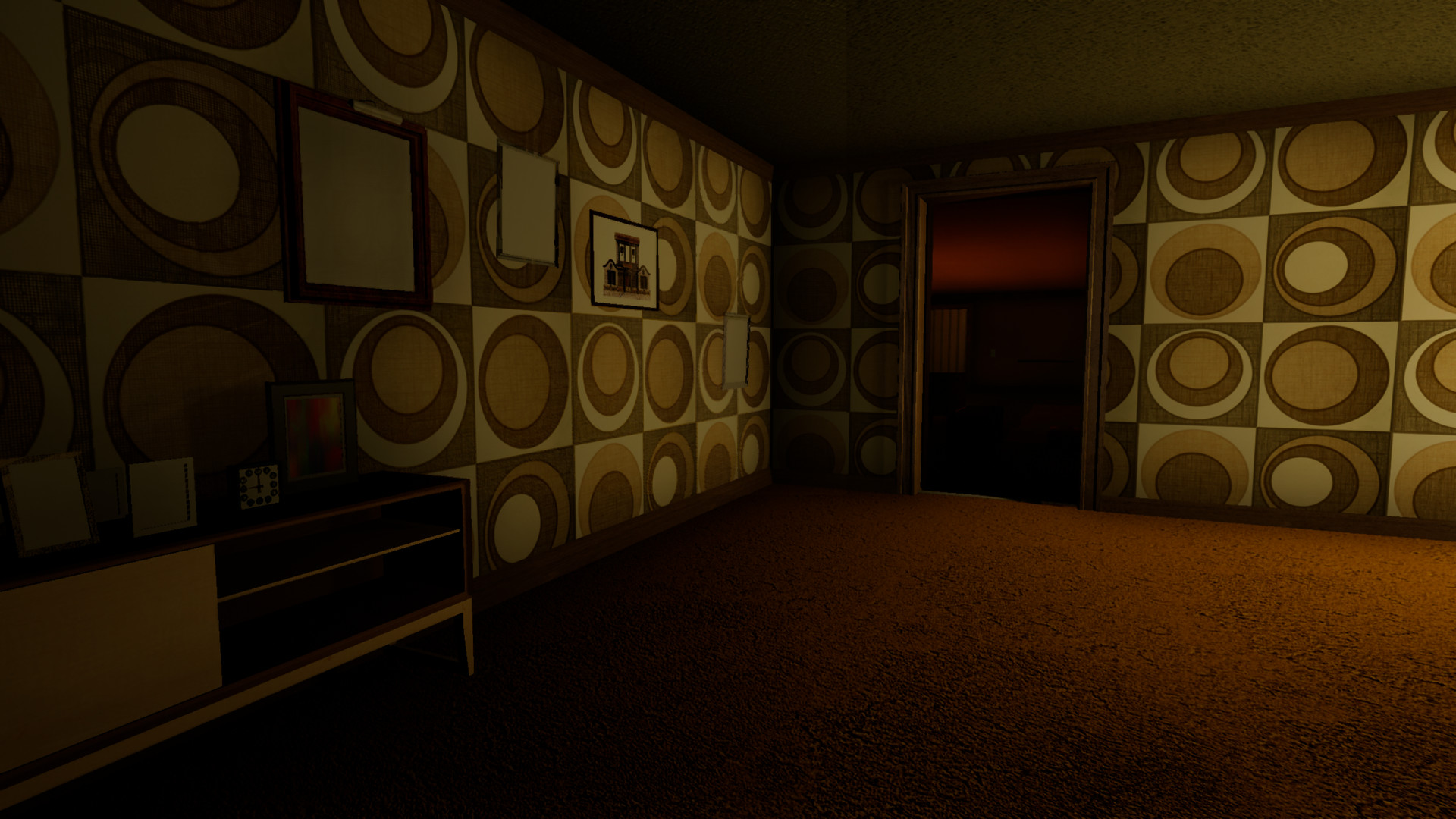 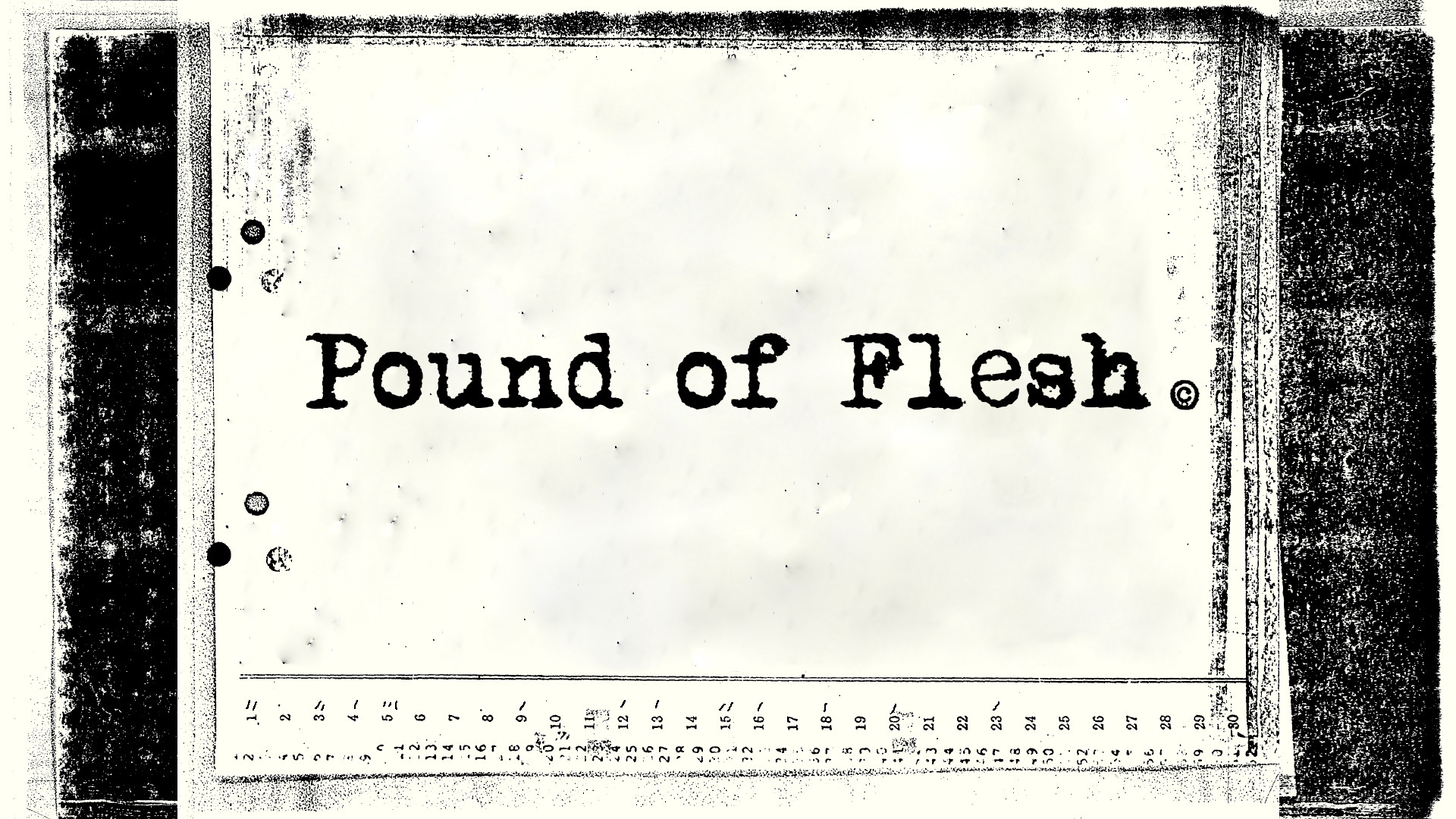 If screenshots are not enough, you can enjoy creative videos from Ryan Andrew

If you like Pound of Flesh, but you're tired of it and want something new, you can try other games.