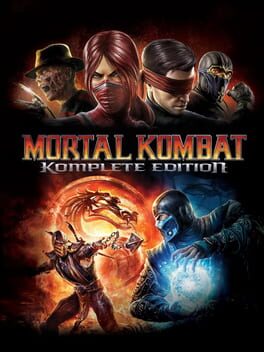 Raiden is about to be killed by Shao Kahn, and just before he delivers the last blow, Raiden sends a mental message to his earlier self by saying that he must win, and the camera rewinds back to Mortal Kombat 1. The Raiden from Mortal Kombat 1 then gets the message and experiences a premonition. The game then spans Mortal Kombat 1, 2, and 3, retelling the story with an enlightened Raiden, who has changed the course of events. Eventually, everything the player has seen happen before — Liu Kang winning, Lin Kuei turning into cybernetic ninjas, has been altered. You might see a cybernetic character who wasn't before, and a different version of events.

Mortal Kombat : Komplete Edition is versatile and does not stand still, but it is never too late to start playing. The game, like many Fighting games has a full immersion in gaming. AllGame staff continues to play it.

Mortal Kombat : Komplete Edition is perfect for playing alone or with friends.

At AllGame you can find reviews on Mortal Kombat : Komplete Edition, gameplay videos, screenshots of the game and other Fighting representatives.

This section tells the history of the world of Mortal Kombat : Komplete Edition

Following the events of Mortal Kombat: Armageddon, both the forces of light and darkness have been wiped out, with only the thunder god Raiden and Shao Kahn remaining to represent their parties. A severely weakened Raiden is about to be killed by Shao Kahn, but casts a last-minute spell on his now-shattered magical amulet, directing it to contact his past self with the vague message "He must win". During the events of the first tournament hosted by Shang Tsung, the past version of Raiden sees visions of the future courtesy of a now cracked amulet. Raiden initially comes to the conclusion that fighter Liu Kang is to win the tournament and save Earthrealm from Outworld. Pivotal characters such as Johnny Cage, Sonya Blade, Jax Briggs, Sektor, Cyrax, Nightwolf, Kitana, Jade, and Sub-Zero are introduced, the latter being murdered by the hellspawn Scorpion. In time, Liu Kang remains the only Earthrealm champion, and succeeds in defeating Shang Tsung and the Shokan Prince Goro. However, Raiden's amulet continues to deteriorate, a sign that future events remain unchanged. Disappointed with Shang Tsung's failure, Shao Kahn orders his execution, but relents when the sorcerer suggests holding the second tournament in Outworld. Raiden initially refuses, but is forced to relent when Shang Tsung threatens to unleash Outworld's armies upon Earthrealm.

Screenshots will help you evaluate the graphics and gameplay of Mortal Kombat : Komplete Edition. 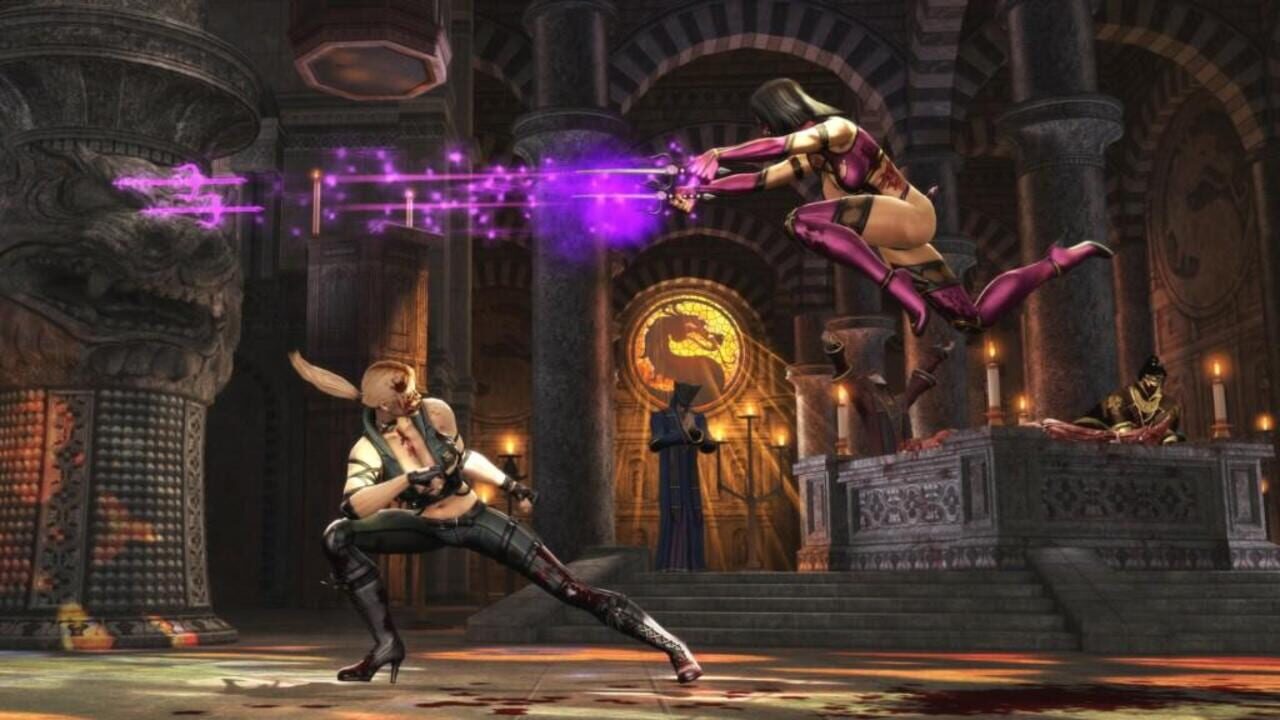 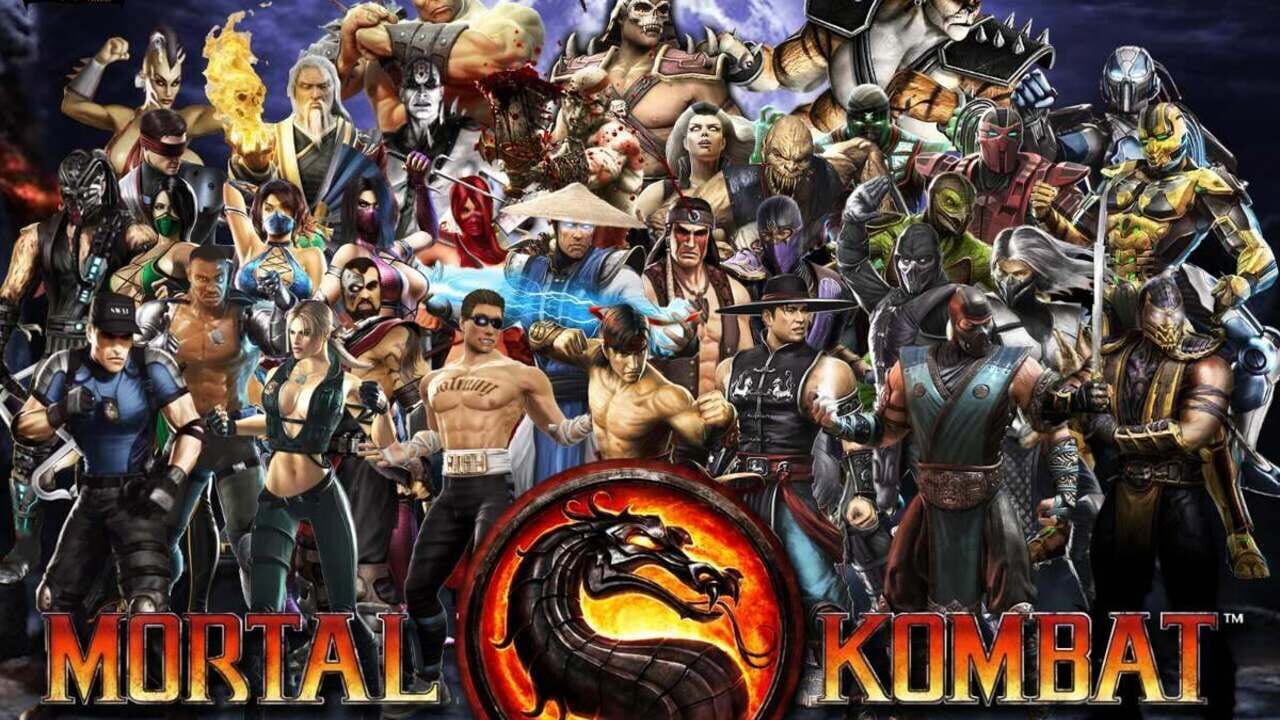 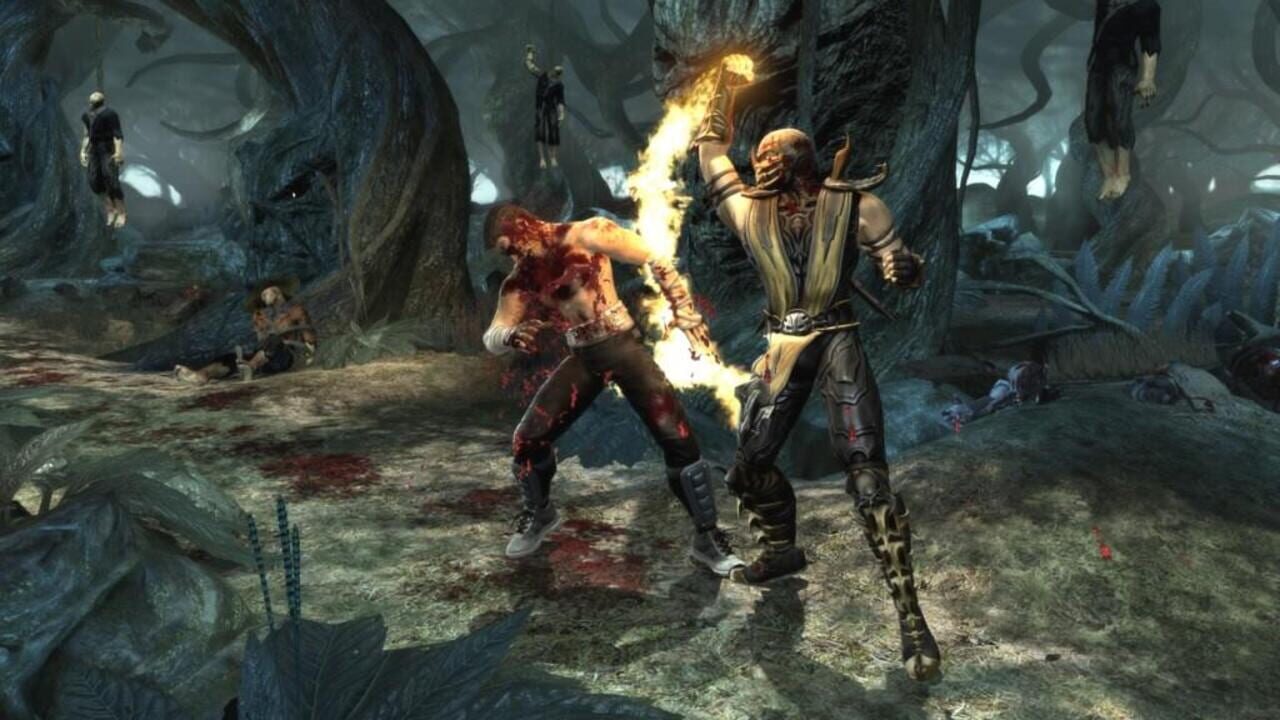 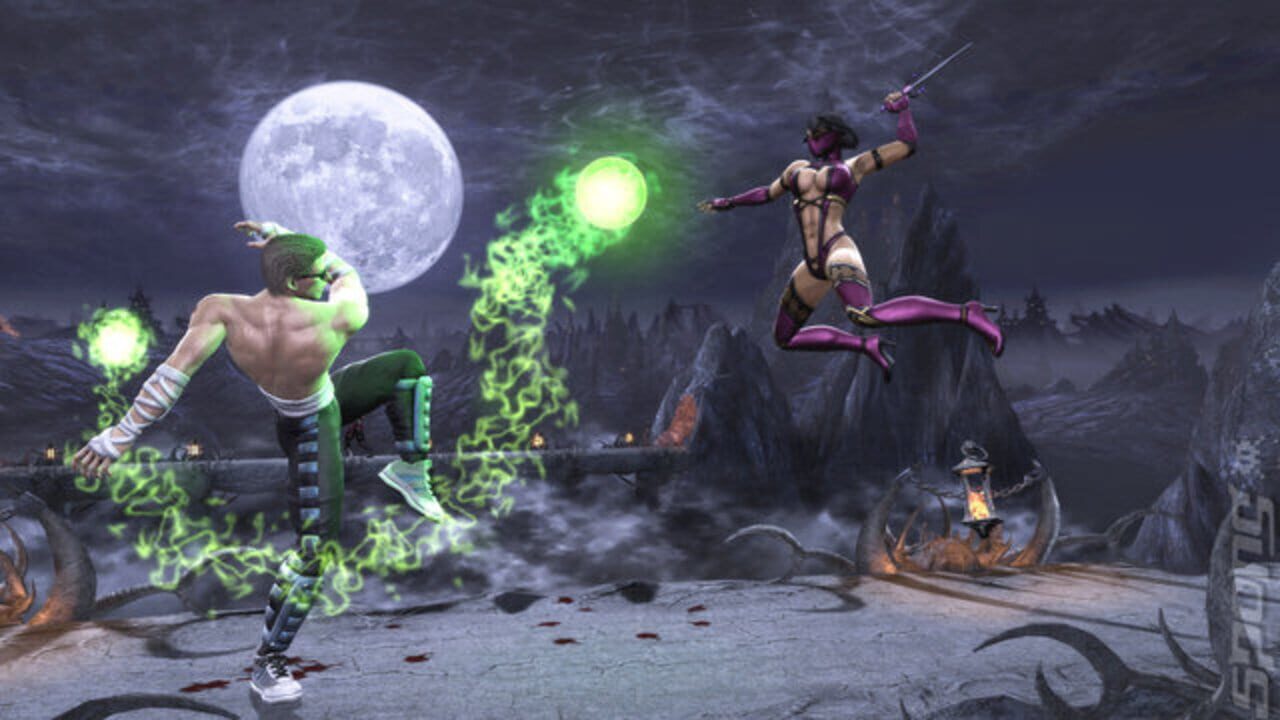 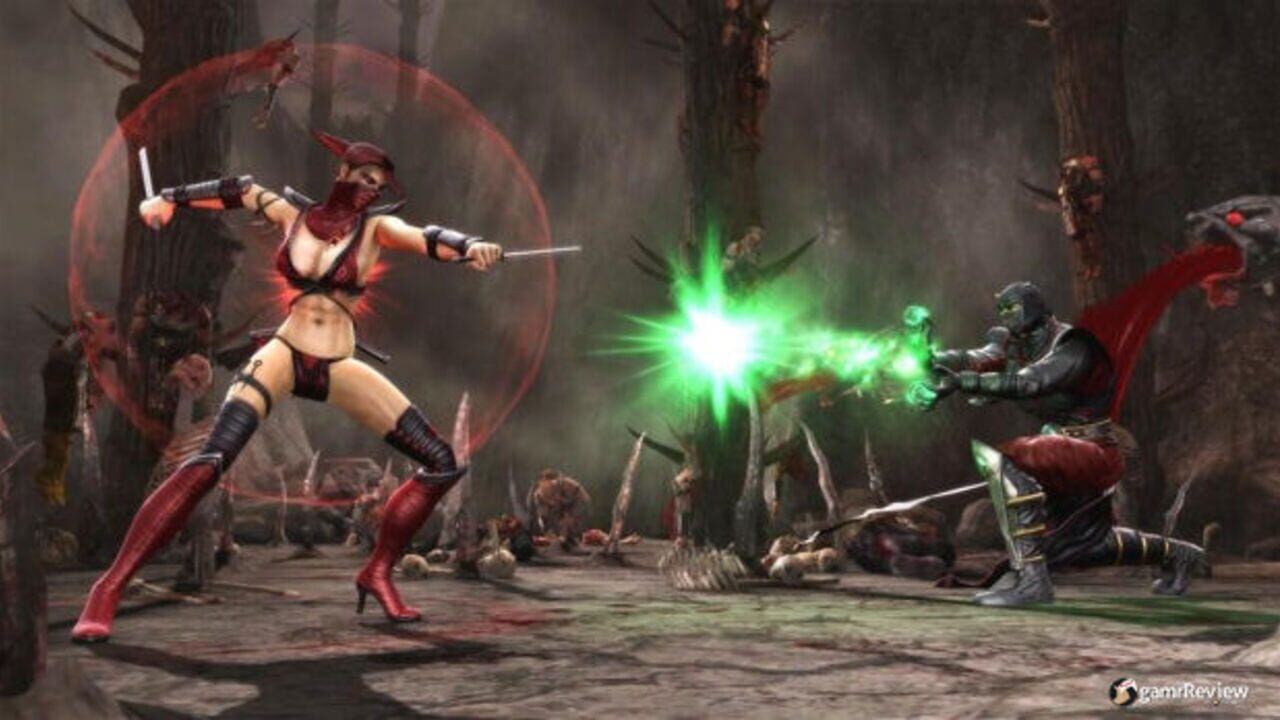 If you like Mortal Kombat : Komplete Edition, but you're tired of it and want something new, you can try other games.