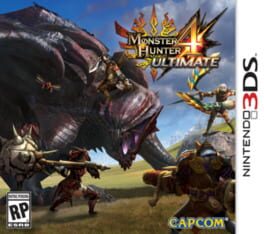 Monster Hunter 4 Ultimate is versatile and does not stand still, but it is never too late to start playing. The game, like many Role-playing (RPG) games has a full immersion in gaming. AllGame staff continues to play it.

Monster Hunter 4 Ultimate is perfect for playing alone or with friends.

At AllGame you can find reviews on Monster Hunter 4 Ultimate, gameplay videos, screenshots of the game and other Role-playing (RPG) representatives.

Author: José Manuel Bringas
Date: 2020-07-30 22:42:27
With Monster Hunter 4 UItimate Capcom it seems to have really grown. The games in this saga have always evolved in a curious way, launching the great novelties first and, later, reviewing with updates. The palm went to Monster Hunter Tri, for Wii, which was expanded into the Monster Hunter Portable 3rd for PSP and then underwent a second revision, Monster Hunter 3 Ultimate, for Wii U and Nintendo 3DS. The revisions were practically limited to expanding the base of the game, adding new monsters, new subspecies and more equipment.

And that is precisely Monster Hunter 4 Ultimate, a review of Monster Hunter 4 that, by chance, was lost and never landed on our shores. But we get the "definitive version" of the fourth part of this peculiar saga, which started a decade ago and is right now Capcom's golden goose. In Japan they take advantage of this game, capable by itself of raising the sales of a console, and in the West little by little it is gaining followers. He deserves it, without a doubt.

Playing Monster Hunter 4 Ultimate alone is fun, but you don't discover its full potential until you decide to try it with three more friends. The local multiplayer has always been its most important hallmark , with the gathering of amateur groups becoming more and more known (take a look at the Hunters' Guilds of Spain). But if we want to play with multiple people at any time, we now have online play for the first time in one version. A great advance and perfect to be able to play a game whenever we want.

But we are facing a game that does not leave any of its parts off the hook. Both solo and multiplayer have enough missions to keep us busy for many hours. The guild's missions, those that invite us to immerse ourselves in different scenarios to finish off fearsome monsters and to carry out collection tasks are just as present and their number is enormous. The difficulty of the game is perfectly adjusted and follows an ascending line. We have the typical missions to kill minor monsters, those to collect eggs and those that force us to fish or collect materials.

It should be noted that in Monster Hunter 4 Ultimate the theme of collecting within missions has earned many points. The farm we previously owned has been replaced by a merchant, who is also not bringing huge quantities of what we ask for. There is more shortage of raw materials, which means that the work to obtain them falls more directly on the player, who will no longer leave out honeycombs or butterfly clouds. In addition, they have returned the secondary objectives of the missions that, apart from providing more money, have as a reward more materials from the monsters.

The end result is that he abandons the mechanics of some confrontations and focuses the player more on the action, on finding a way to cut off that Rathian's tail or damage the Gore Magala's antlers. Of course, there was also this way of acting before, but now it is more guided, better indicated. Many people knew that to get a Rathalos Tail it was essential to cut it, but it was not something they told you directly. Neither now, but setting a secondary target is a good way to guide the player to discover that hitting an area a lot (and also depending on whether we use a sharp or blunt weapon) is damaged and in the end we are more likely to fall the reward we were looking for.

It is this way of suggesting and guiding that brings about the biggest change in Monster Hunter 4 Ultimate compared to its predecessors. This saga has always been very aggressive towards the player, with very peculiar control and an enormous amount of things to do, but everything is poorly explained. Before, to know how to use one of the 14 weapon varieties that our arsenal consists of, you would have to go to the Hunter's Journal and read the instructions. Now there is a tutorial mission for each one of these weapons in which we face a Great Jaggi (what was said, the punching bag of the saga) in a controlled space and in which we learn their movements and peculiarities.

That's when Monster Hunter 4 Ultimate begins to work its magic and we begin not only to play, but to experiment. Given the huge variety of weapons, all very different to control, the game changes radically. If we are lovers of the Hammer we will have to take into account that our defense will depend on knowing how to dodge the attacks and that we will give few blows, although very powerful. Ranged weapons make it even more demanding for the player to know how to position himself on the battlefield, while there are others such as the Charged Ax that are so versatile that they allow both a defense with a shield and deal tremendous blows with two hands. That's when the player finds his favorite weapon, try the new ones that come in Monster Hunter 4 Ultimate (the loaded ax and the glaive bug) and even choose to give one of the old ones a chance.

Screenshots will help you evaluate the graphics and gameplay of Monster Hunter 4 Ultimate. 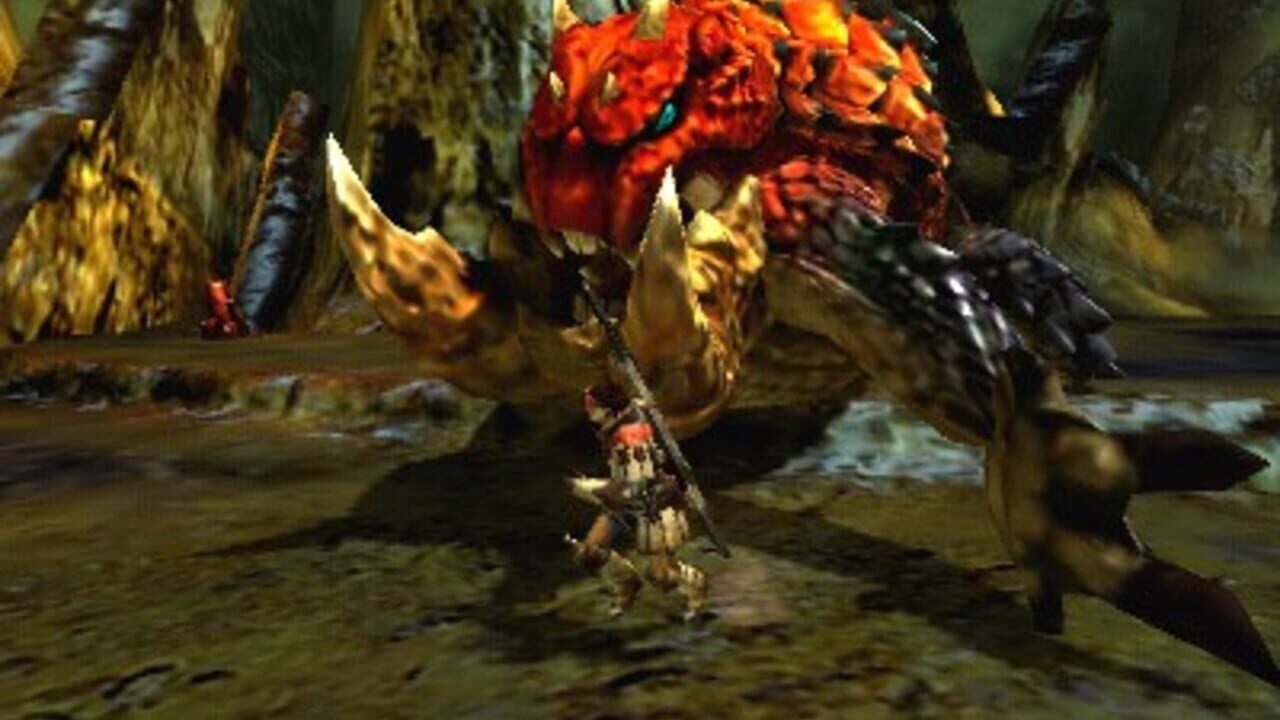 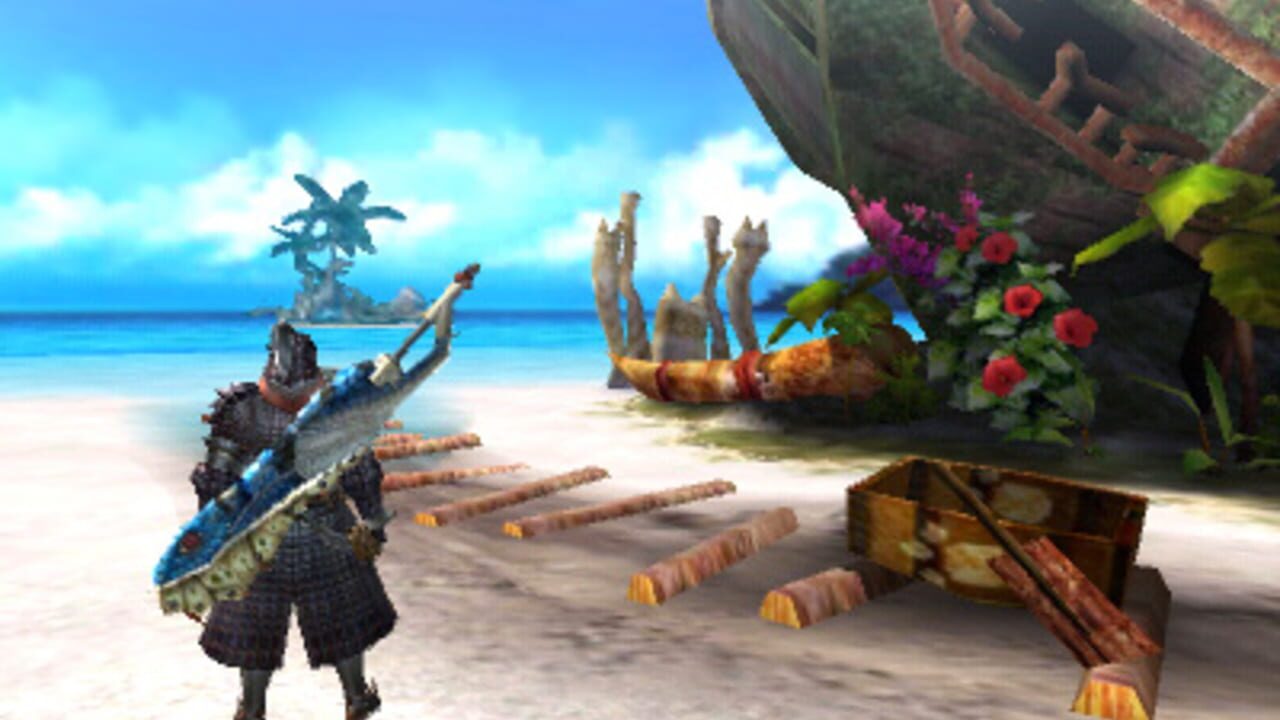 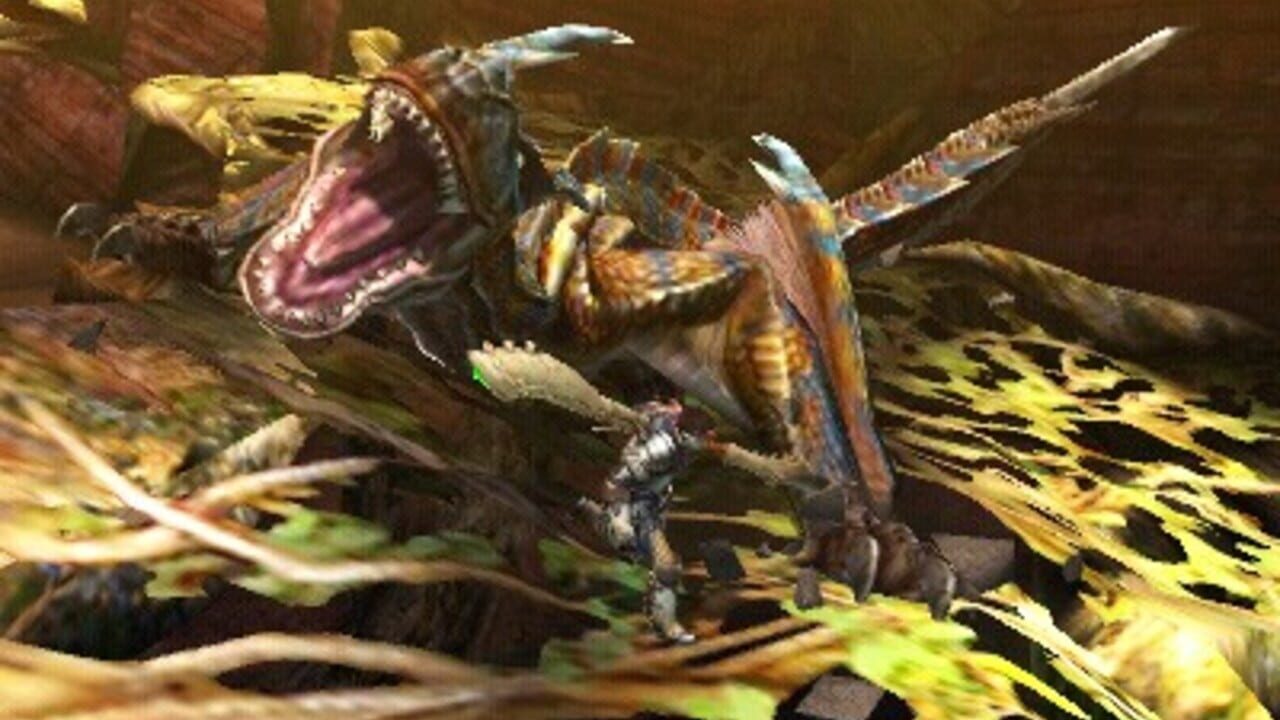 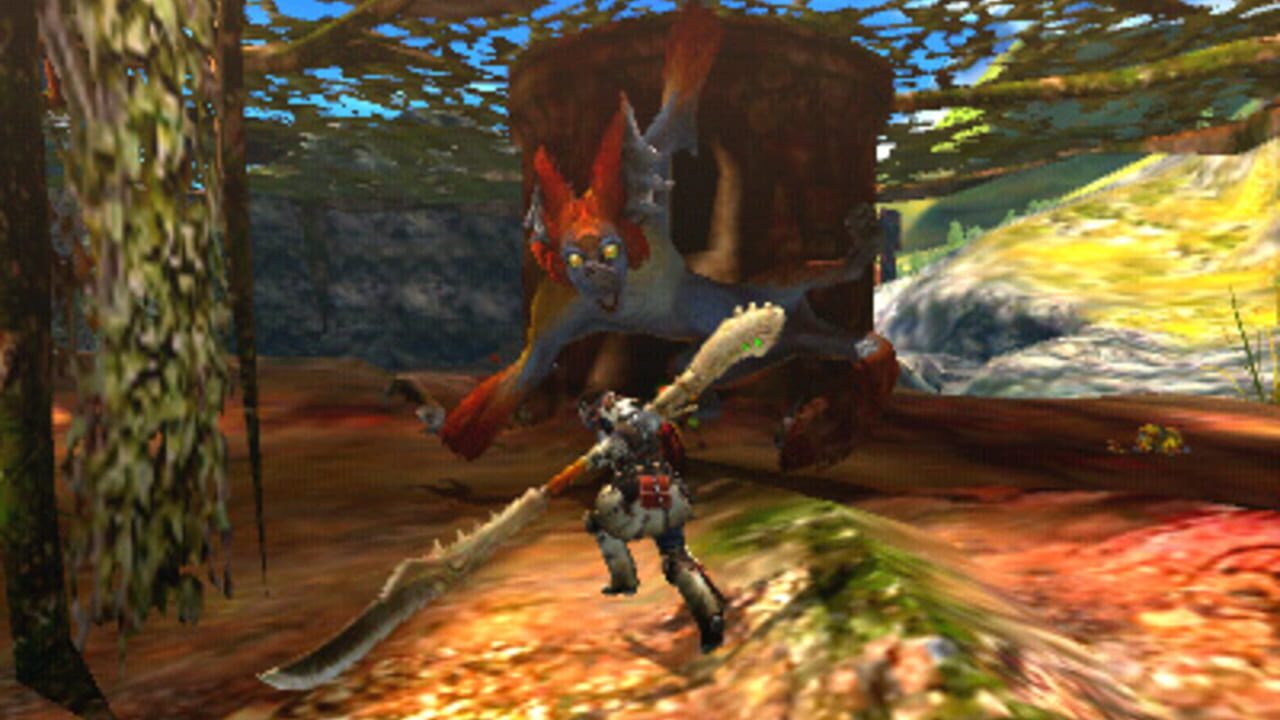 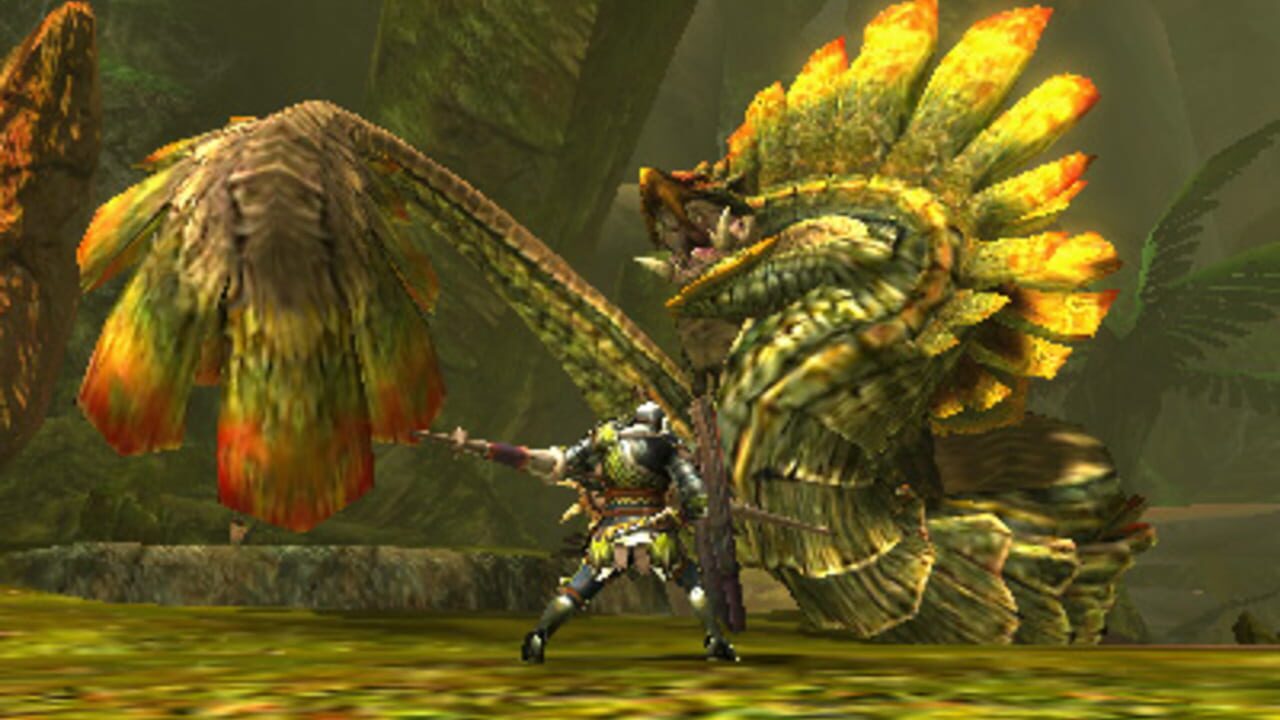 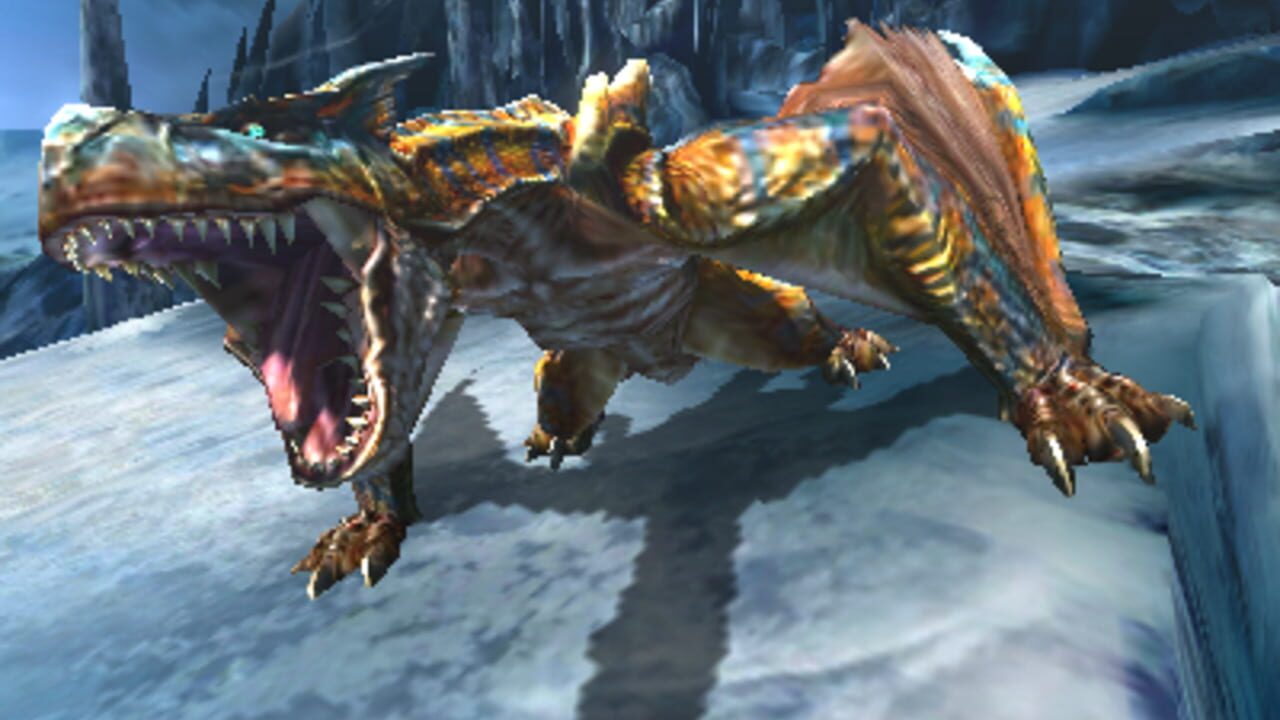 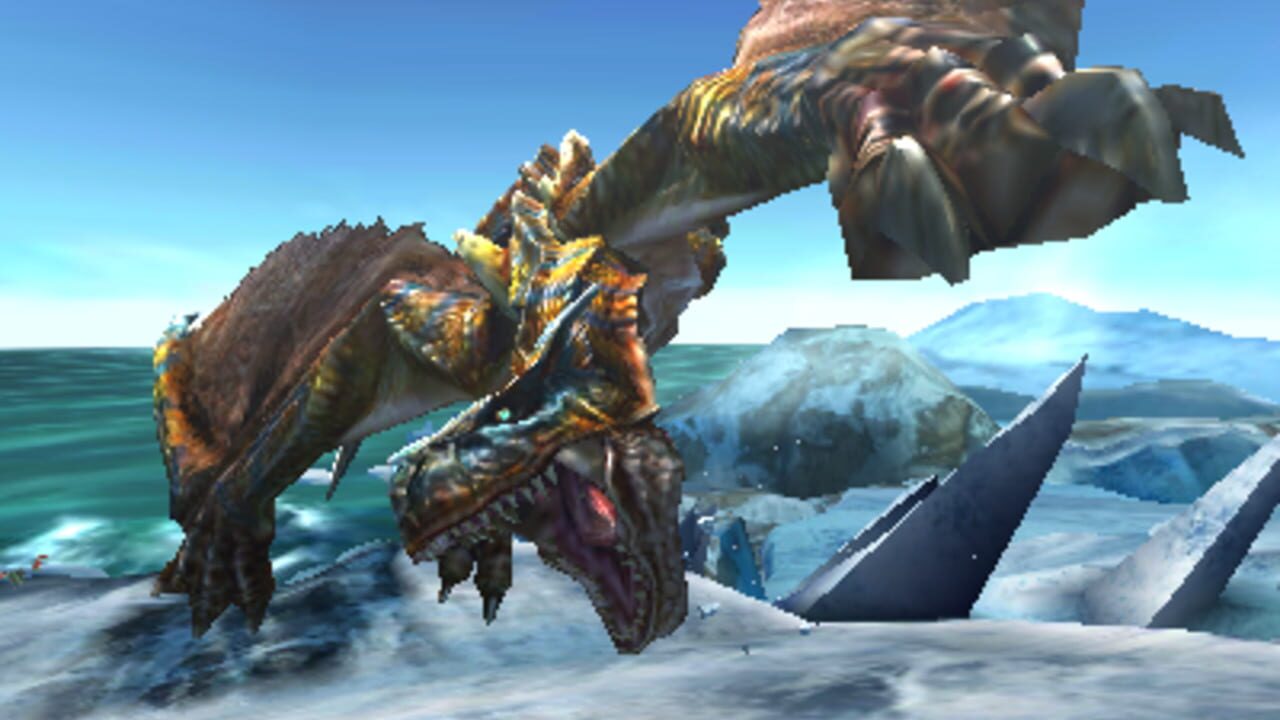 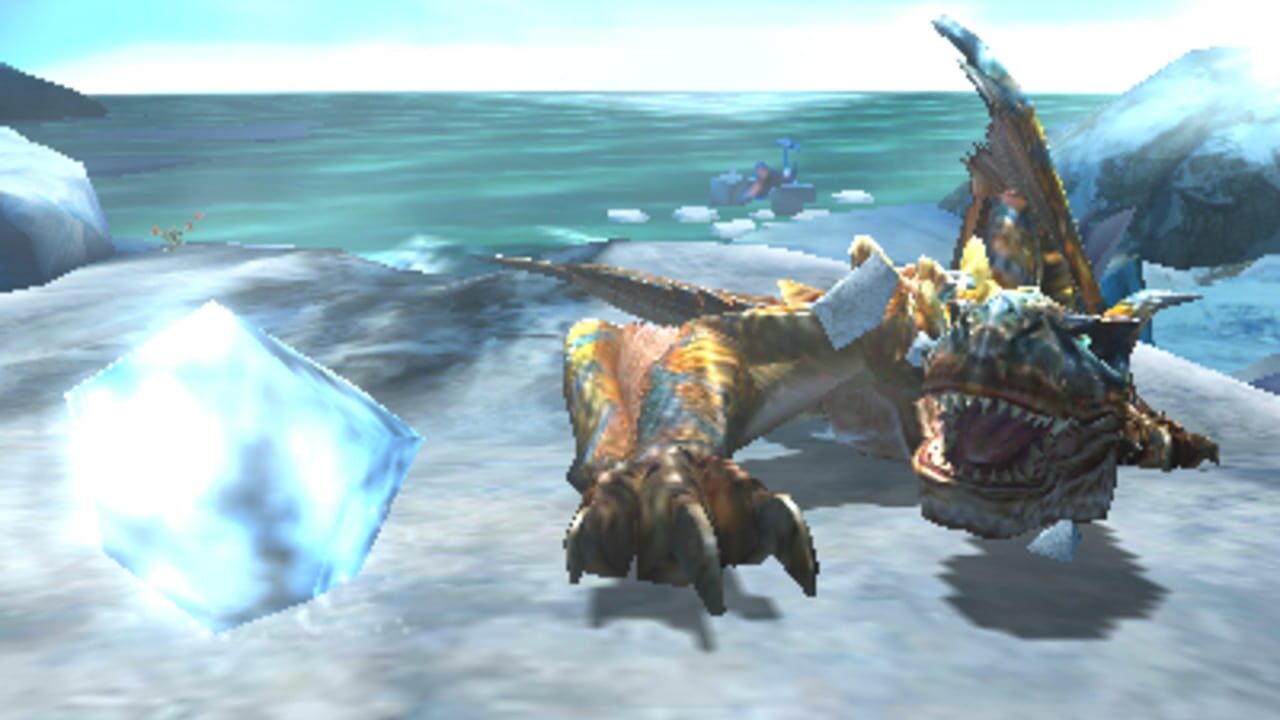 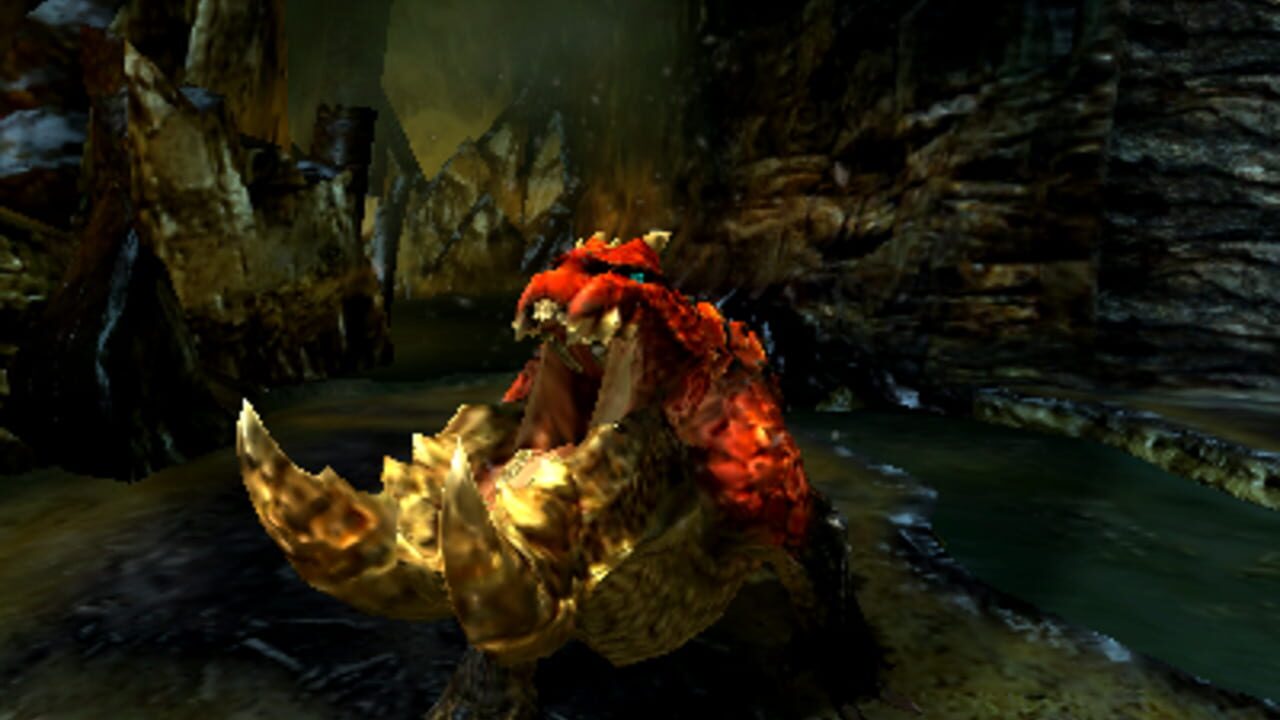 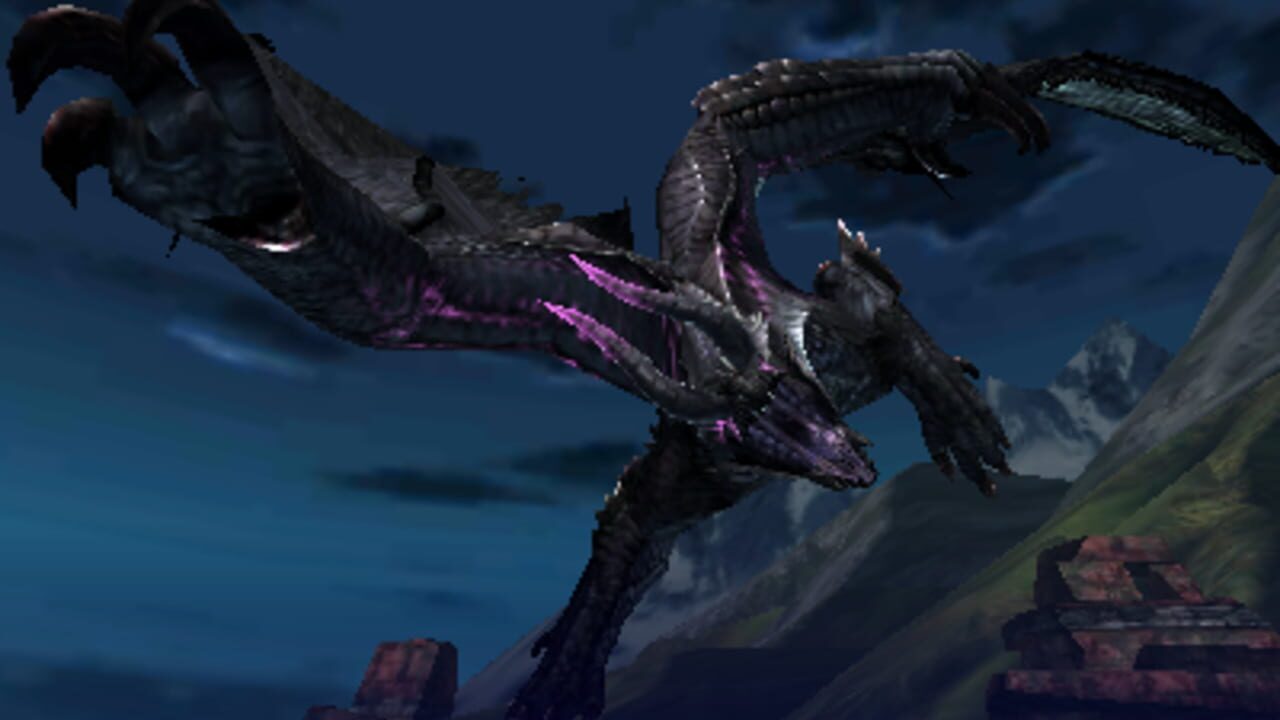 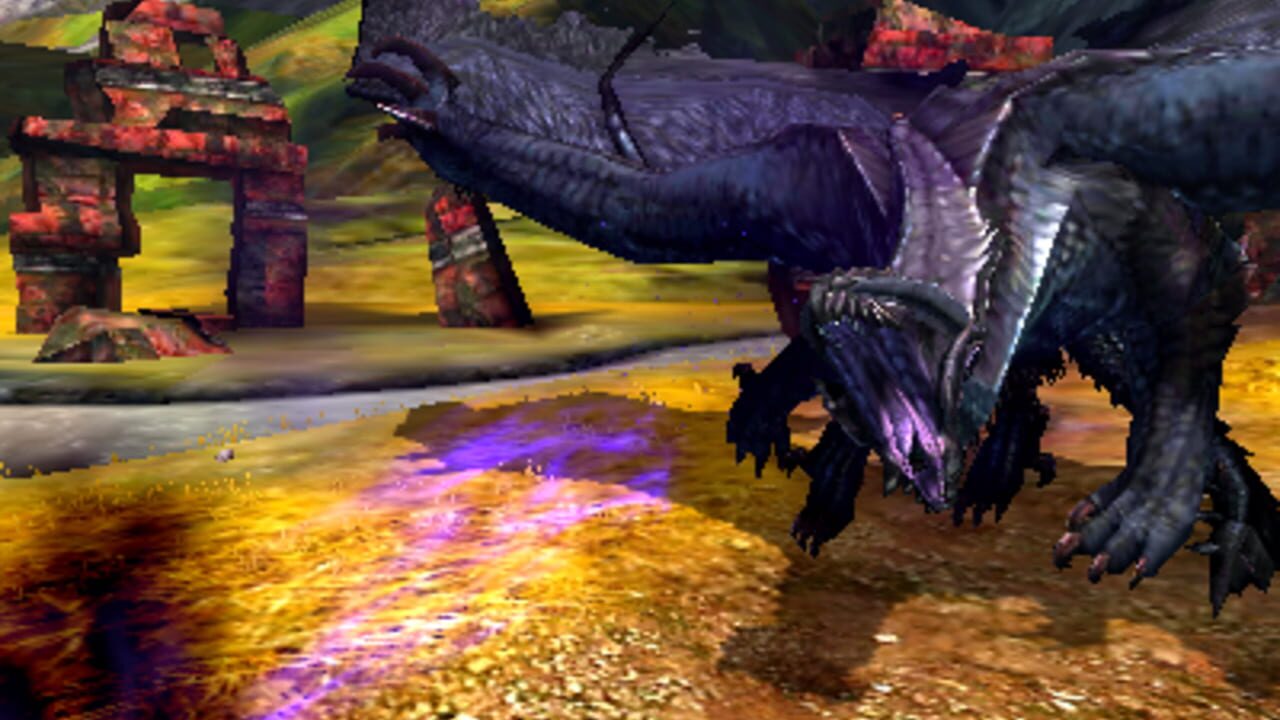 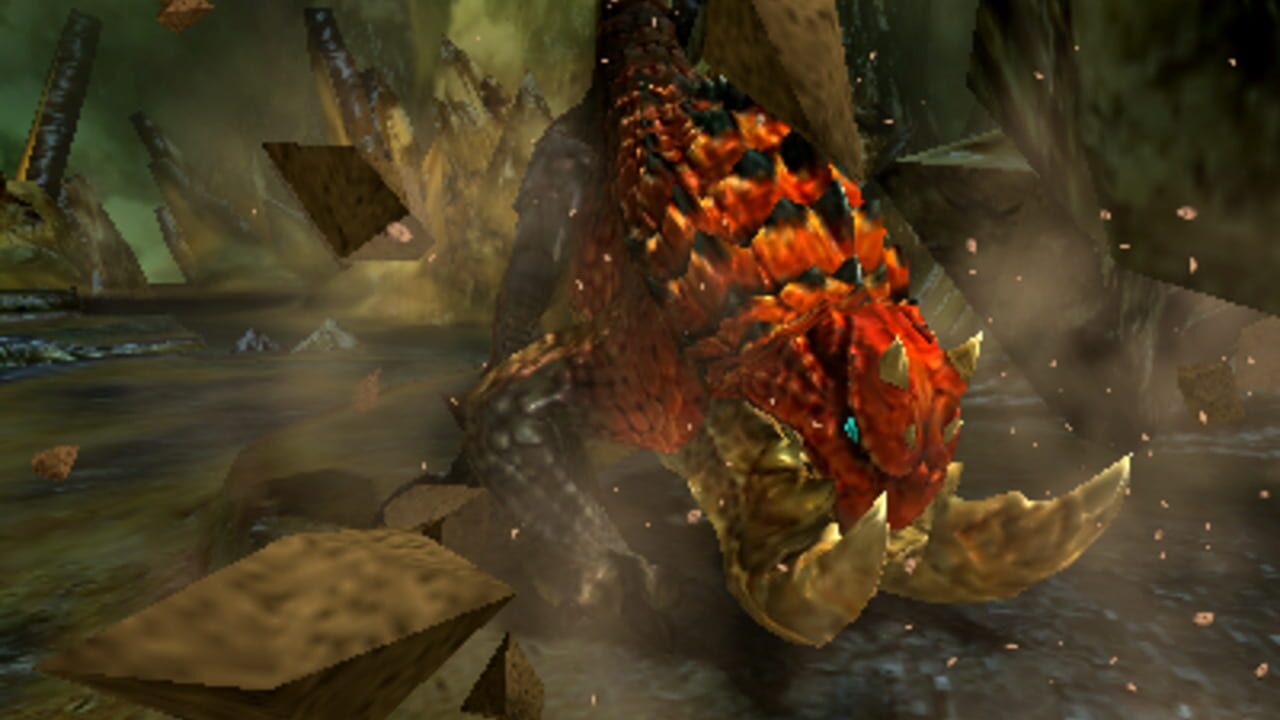 If you like Monster Hunter 4 Ultimate, but you're tired of it and want something new, you can try other games.