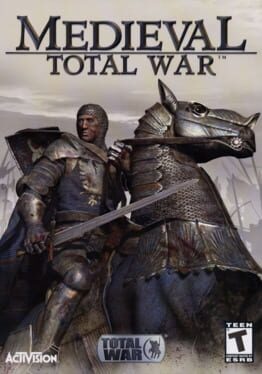 Experience the middle Ages in all their blood-soaked magnificence. From the lush grasslands of Western Europe to the arid deserts of Northern Africa, from the first Crusade to the fall of Constantinople, implement diplomacy, utilize trade, espionage and assassinations, spread your religion and wage total war in order to expand your influence and secure your reign as you build a dynastic empire to stretch across four centuries. Total War is the follow on from 2000’s Shogun- Total War. As with Shogun the game is split into two sections – the turn-based campaign map wherein the player is required to make strategic decisions, recruit and move armies, besiege settlements, fight naval battles and employ agents such as emissaries, spies and assassins to aid with diplomacy, offer alliances or bribes, or execute rather more clandestine actions. Religion is important in the game and whether a faction is Muslim, Orthodox or Christian will affect allegiances and public loyalty – as a catholic nation the player must carry out the wishes of the Papal States, embarking on a holy war if need be or else run the risk of excommunication. If public order and loyalty should fall too low in a particular region a rebellion or a civil war may occur – in these situations the player may decide to side with the rebels or the current rulers to quell the rebellion or overthrow a tyrannous regime-

Medieval: Total War is versatile and does not stand still, but it is never too late to start playing. The game, like many Real Time Strategy (RTS) games has a full immersion in gaming. AllGame staff continues to play it.

Medieval: Total War is perfect for playing alone or with friends.

At AllGame you can find reviews on Medieval: Total War, gameplay videos, screenshots of the game and other Real Time Strategy (RTS) representatives.

Screenshots will help you evaluate the graphics and gameplay of Medieval: Total War. 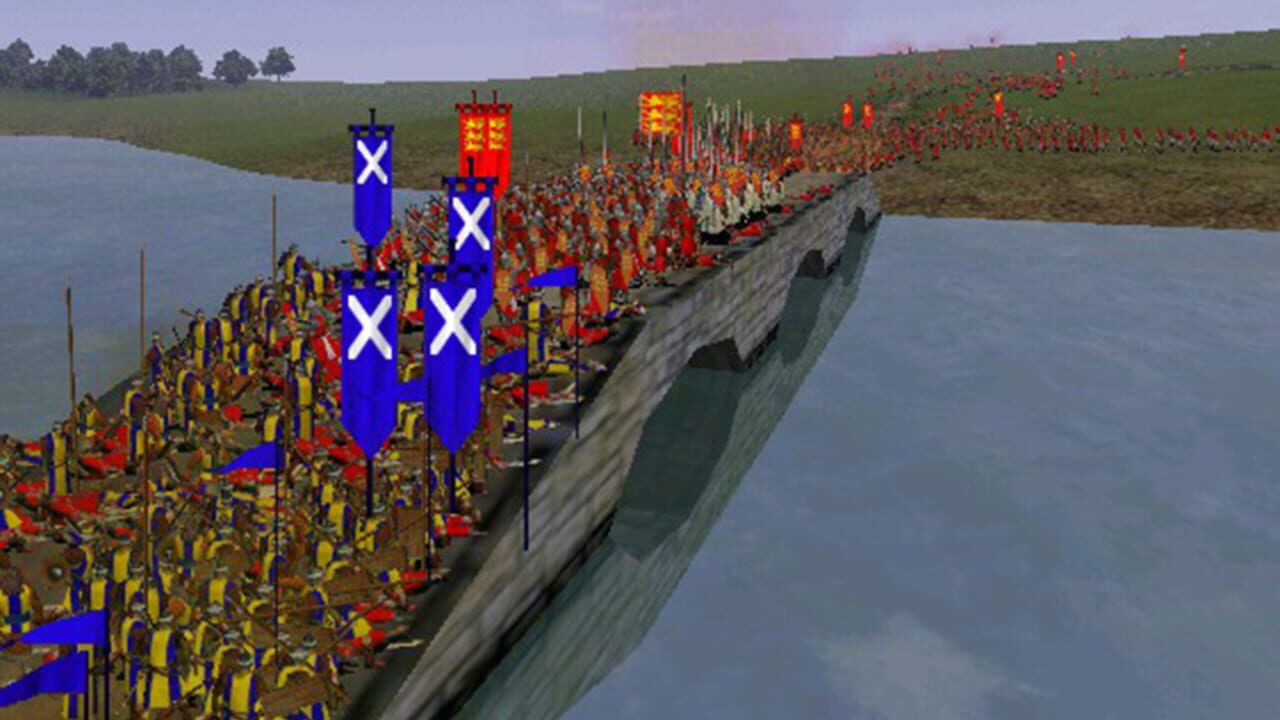 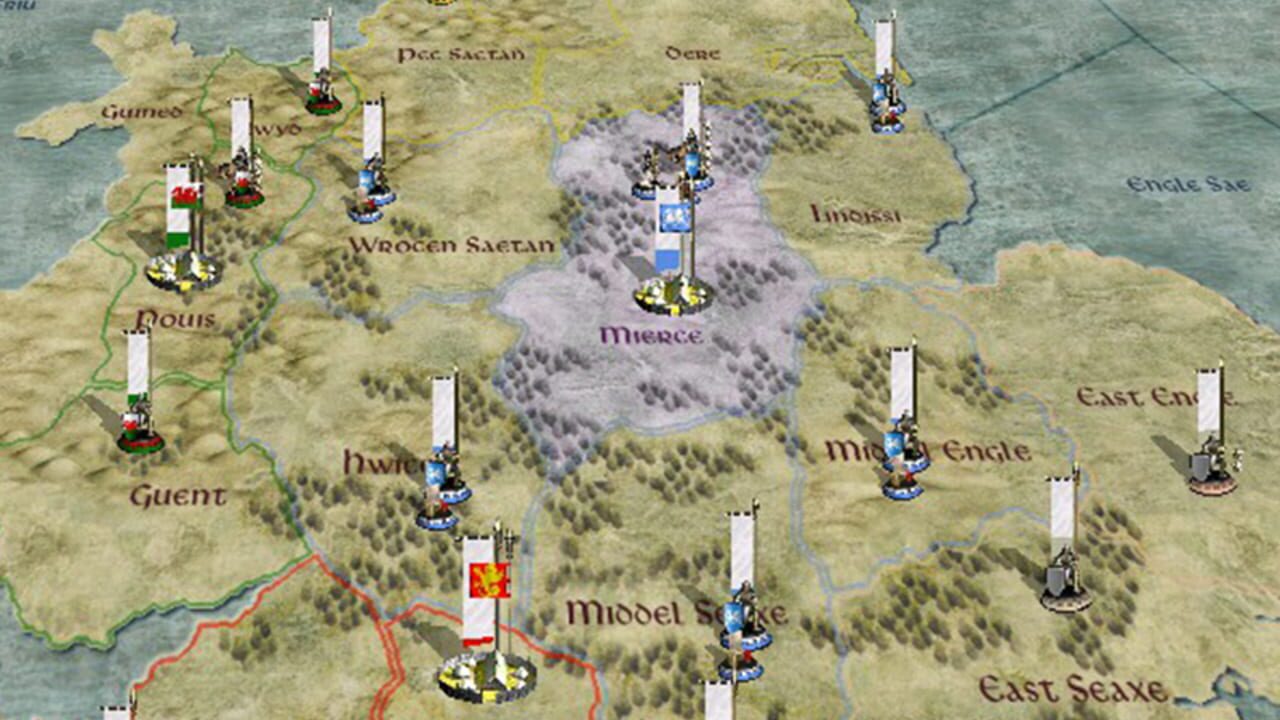 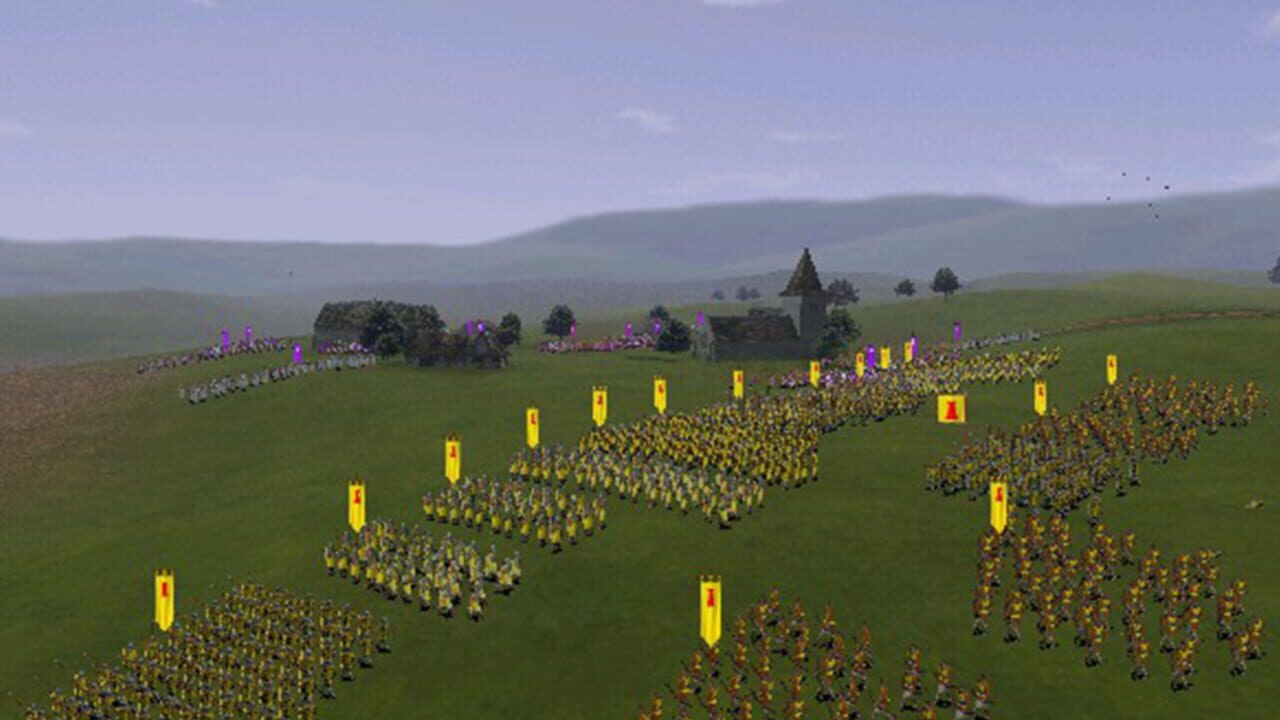 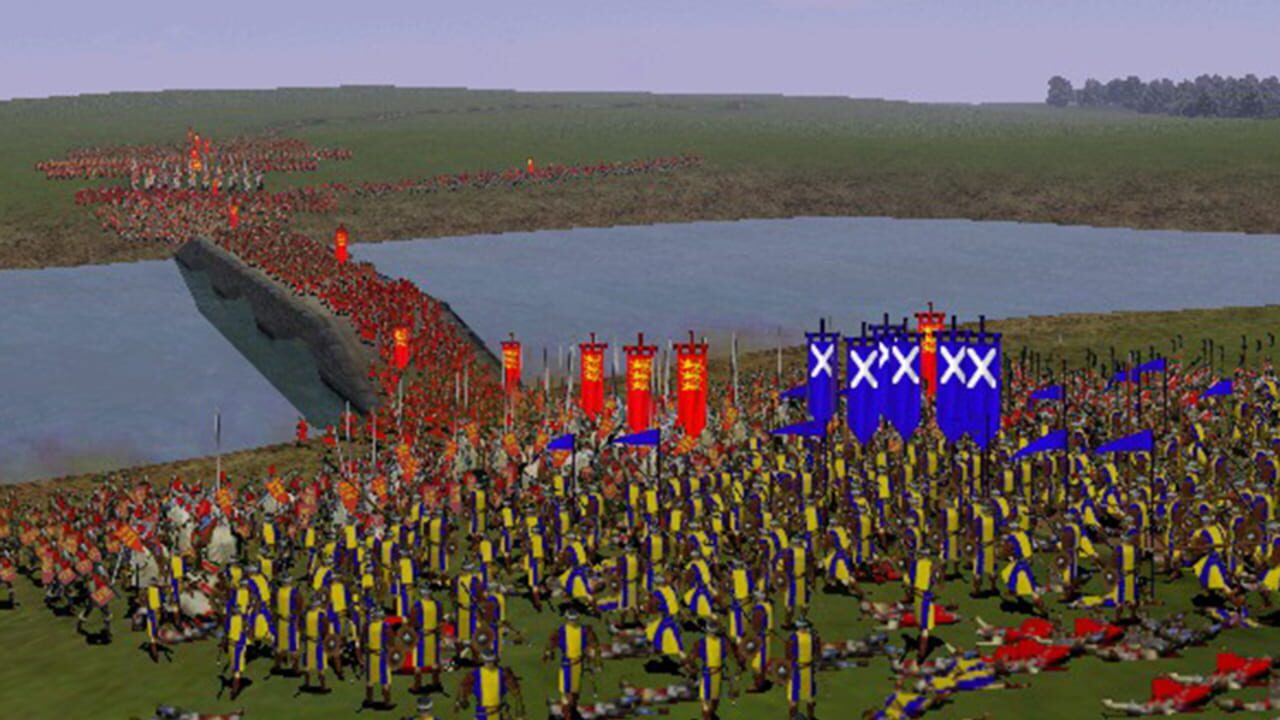 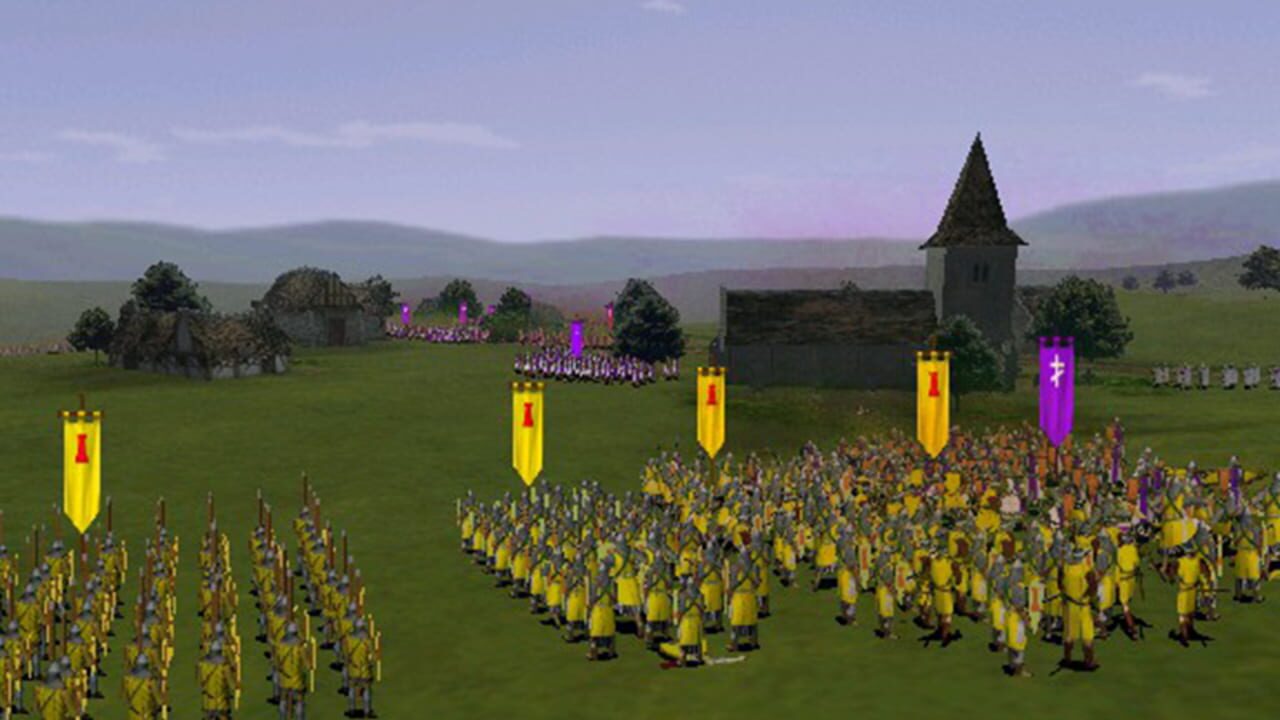 If you like Medieval: Total War, but you're tired of it and want something new, you can try other games.