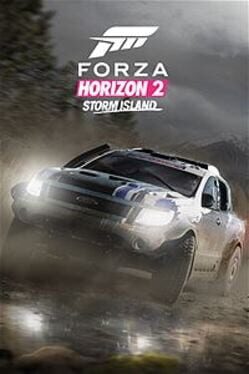 Storm clouds are gathering; a fierce tropical storm is about to break. Several of the world’s most iconic off-roaders are lined up, poised to spring with a punch of the gas pedal. Thunder crashes in the distance, an omen of the dangerous terrain and extreme elevation changes that await. Drivers grip their steering wheels, ready to tackle the epic challenges ahead. Welcome to a new land of extremes with the Forza Horizon 2: Storm Island expansion!

Forza Horizon 2: Storm Island is versatile and does not stand still, but it is never too late to start playing. The game, like many Racing games has a full immersion in gaming. AllGame staff continues to play it.

Forza Horizon 2: Storm Island is perfect for playing alone or with friends.

At AllGame you can find reviews on Forza Horizon 2: Storm Island, gameplay videos, screenshots of the game and other Racing representatives.

Author: Stefano Talarico
Date: 2020-07-30 17:16:39
Last October I opened the review of Forza Horizon 2 with an idyllic image: a Lamborghini Huracán that dances on the border between France and Italy, on a slightly damp asphalt, gently wet from the drizzle of the best summer ever. Not even two months later, Ralph Fulton and the guys from Turn 10 probably took the poetry of the rain too seriously and, under the evil influence of the first Bon Jovi, they thought of a playground that was as &quot;slippery when wet&quot; as possible for flood their fascinating glimpse of Europe.

The result is Forza Horizon 2: Storm Island, additional content that, starting from the virtual Nice of the game, leads precisely to the Storm Island: a small rock forgotten by some Greek god in the middle of the sea, with its beautiful volcano, its bumpy roads and, above all, a rather inhospitable climate, which ranges between the densest fog of the lower Po valley to the tropical monsoon. Of course, once landed it will seem like an absolutely bucolic and sunny vacation-in-vacation, but the reality is that the roads of Storm Island tend to stay dry for rather short periods ... as long as there are roads.

In essence, therefore, the message that the island immediately sends to the player is that one must be prepared for any type of terrain and, above all, in any weather. The wind is strong, the rain gives no way out, and especially on gravel and dust, you need to always be confident driving your vehicle if you want to aim for the final victory. To better manage the ever exquisite driving system of Horizon 2, that arcade capable of transmitting the various conditions of adhesion to the ground through the controller, Storm Island introduces the possibility of modifying the attitude of the cars in a slightly more in-depth way than in the past, going to act not only on the attitude, but also on the engine, on the intake and on the distribution of the weights in a rather painstaking way. But do not fear the most arcade spirits: the more "carefree" nature of Horizon 2 is preserved by the possibility of making automatic changes to the cars.

In the end this is perhaps the only drawback of an otherwise full-bodied DLC capable of still transmitting the driving pleasure branded Horizon 2: the island is quite large (although sorry that the volcano is only a background element), the conditions extreme driving and rallying add a little pepper that was missing from the hot European summer and, in general, there is no shortage of things to do, given that Storm Island offers twenty-three new Objectives thanks to eight new Unmissable Challenges, a new Forgotten Jewel ( a real gem of the past) and new Signs Upgrades to be destroyed with the power of the horsepower.

MODUS OPERANDI
I played Forza Horizon 2: Storm Island for about four hours, thanks to an Xbox One code provided directly by Microsoft. In this time I reached and won the final on the Storm Island, I drove all the ways of the game, I completed five of the eight Unmissable Challenges and, not least, I found the Hidden Jewel. Competing in all events and completing the DLC 100%, however, almost certainly requires twice the time, not counting the hours that you will spend again on the "smooth" Forza Horizon 2 once you want to get rid of fog and pouring rain. I played by setting the difficulty level of the opposing Drivatars to difficult, struggling more than I did during my raids in the original game. Forza Horizon 2: Storm Island is only available for Xbox One at the price of 20 euros (10 if you purchased the Season Pass: exact, it is not included, rather questionable choice), and it is dubbed and adapted very well in our language.

Screenshots will help you evaluate the graphics and gameplay of Forza Horizon 2: Storm Island. 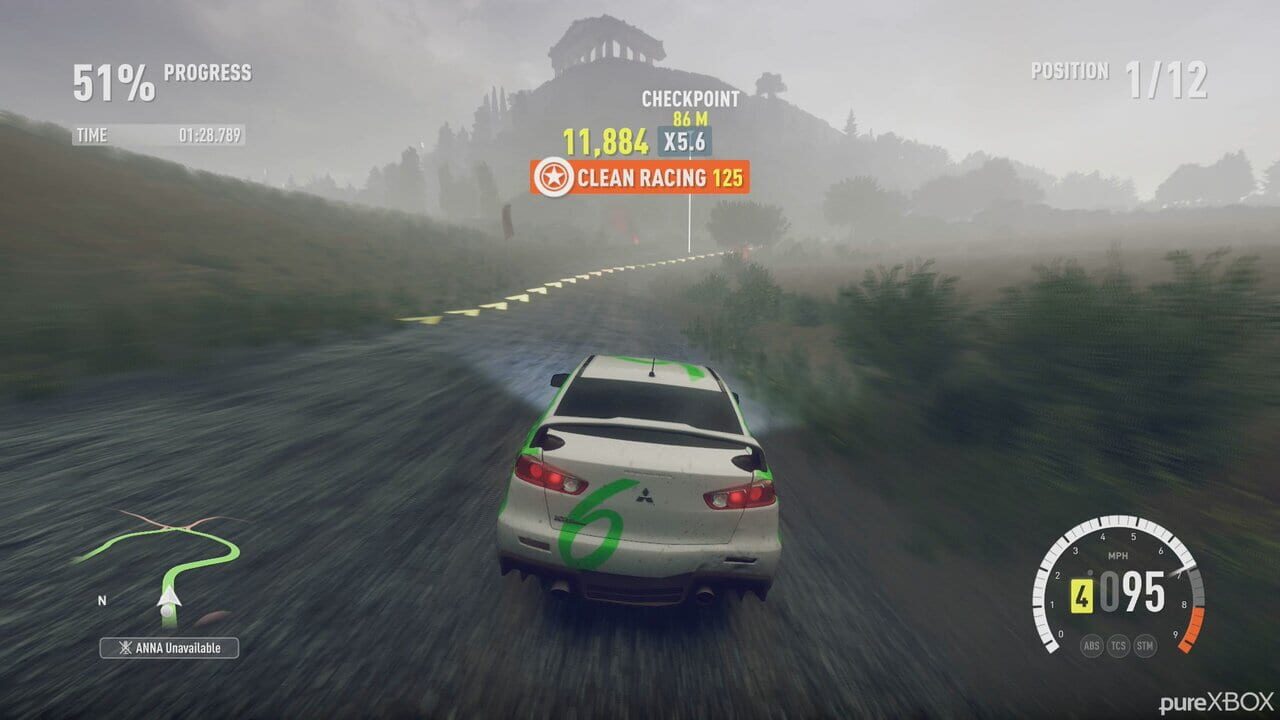 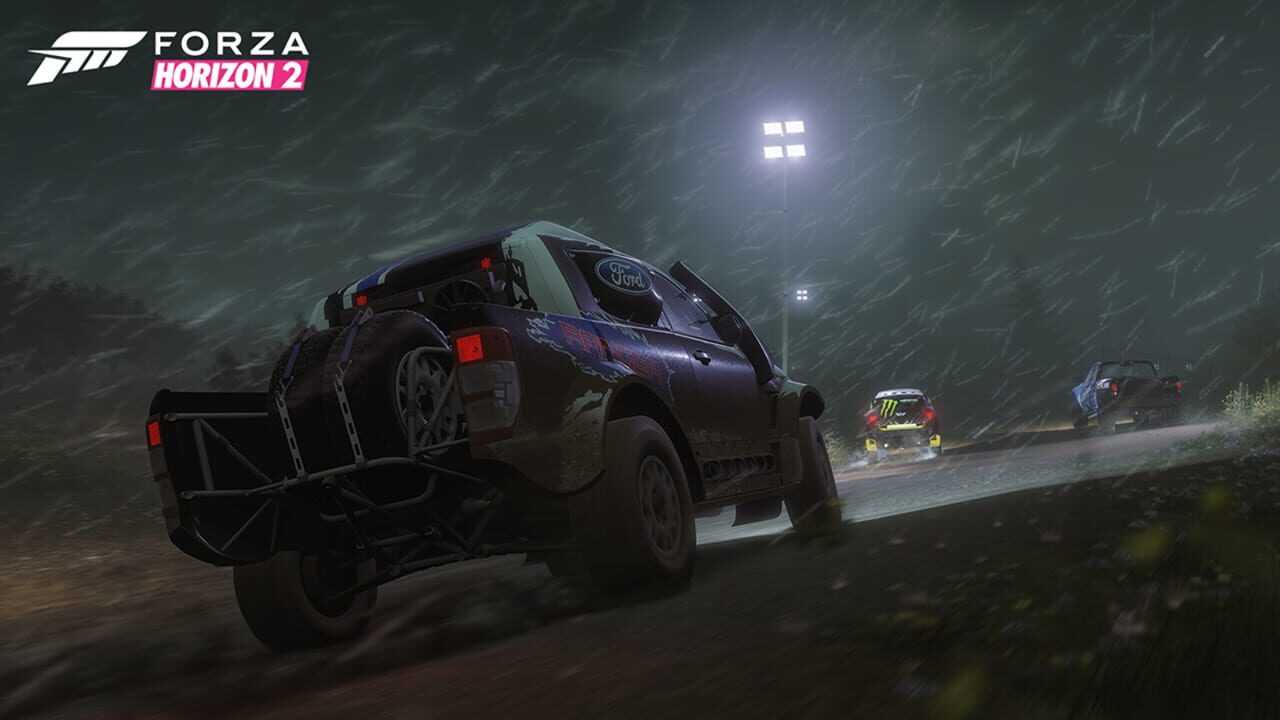 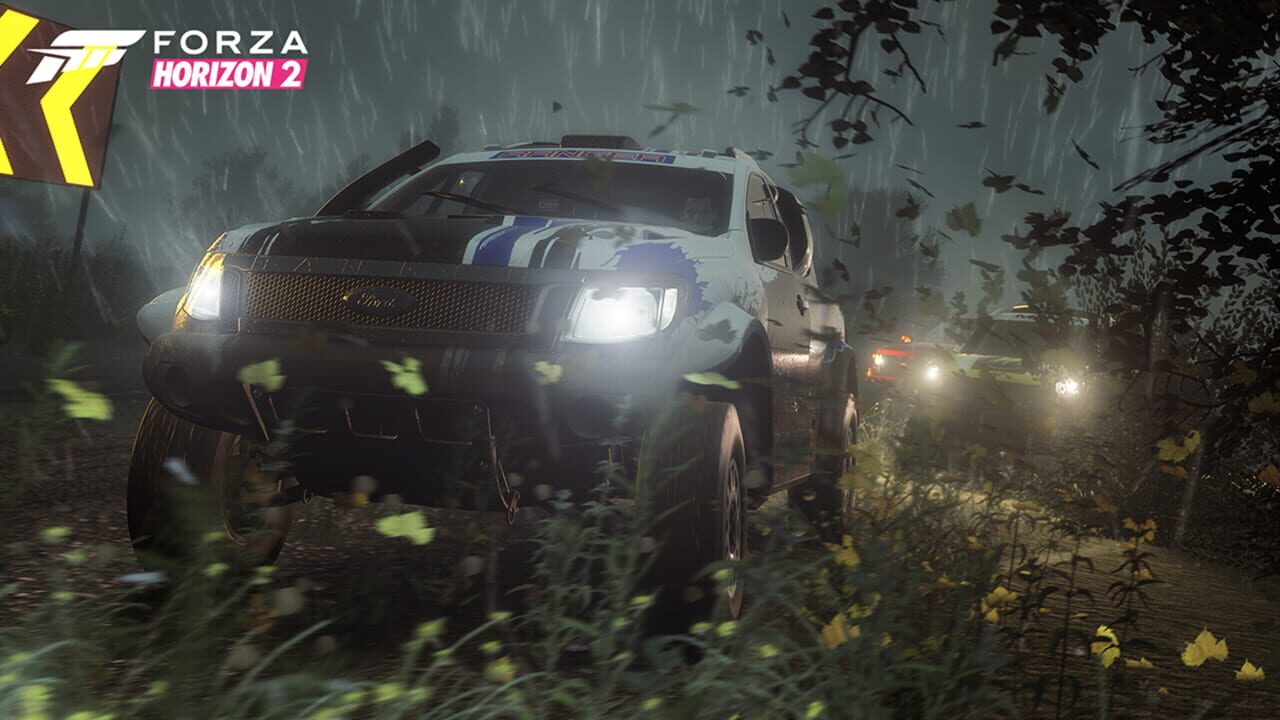 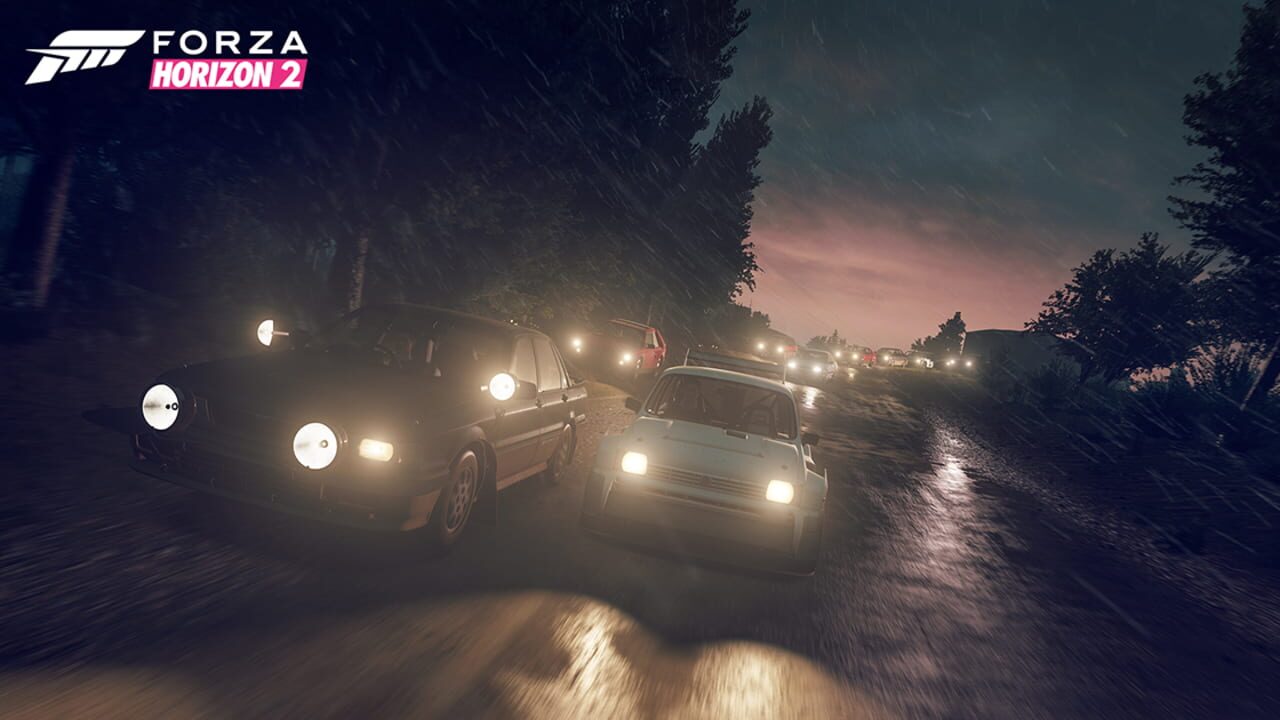 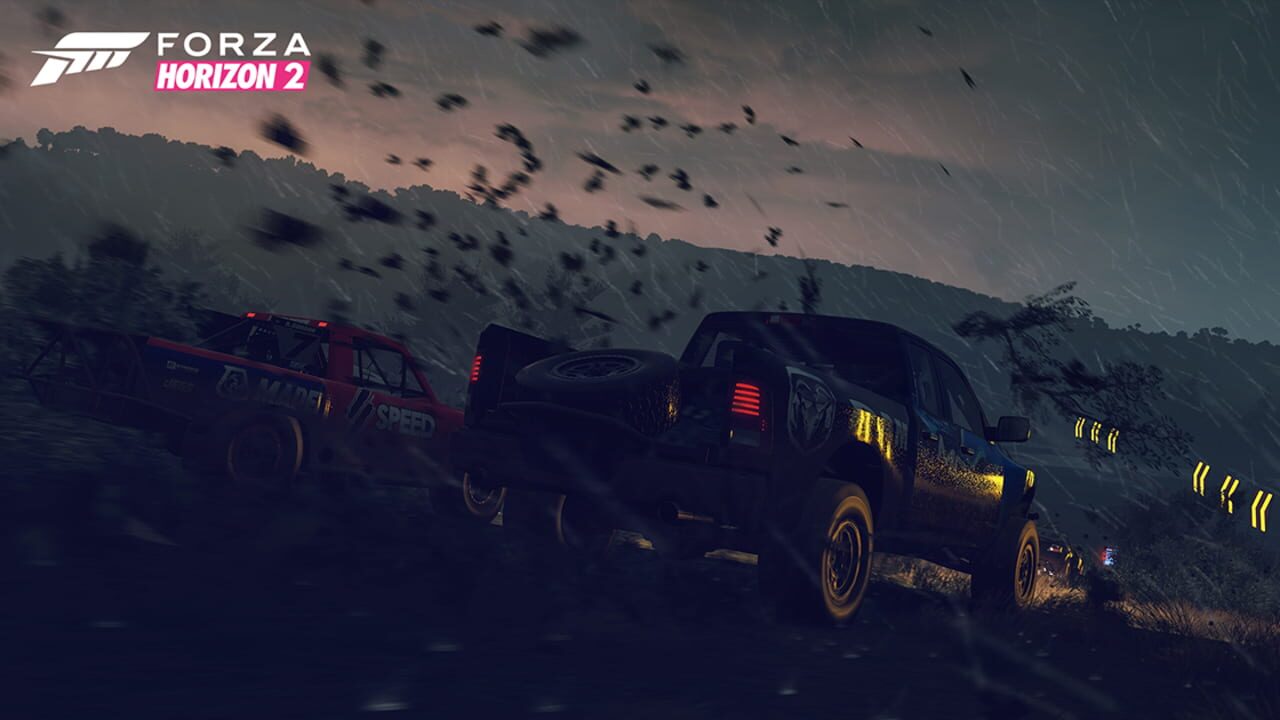 If you like Forza Horizon 2: Storm Island, but you're tired of it and want something new, you can try other games.