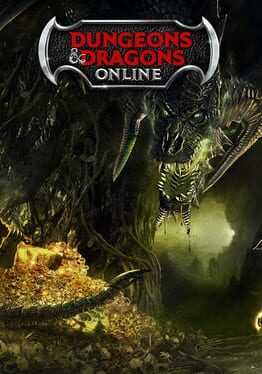 Centered in the city of Stormreach, DDO is set on the fictional continent of Xen'drik, in the world of Eberron, a Dungeons and Dragons campaign setting. Xen'drik is a vastly unexplored and wild locale, once the center of the Advanced Giant Civilization, which was destroyed thousands of years before. Players can create their characters following the revised edition of D&D 3.5 rule-set fashion, and play them in both indoor and outdoor environments, including dungeons.

Dungeons & Dragons Online is versatile and does not stand still, but it is never too late to start playing. The game, like many Role-playing (RPG) games has a full immersion in gaming. AllGame staff continues to play it.

Dungeons & Dragons Online is perfect for playing alone or with friends.

At AllGame you can find reviews on Dungeons & Dragons Online, gameplay videos, screenshots of the game and other Role-playing (RPG) representatives.

After creating a player character, the player starts the game shipwrecked on the shores of Korthos Island. The character is helped by a band of citizens (Jeets, Cellimas, and Talbron) who want to end the rule of the Sahuagin on Korthos Island and send them back to the sea. The Dragon Aussircaex is plaguing the island; a Mindflayer Creature is controlling it with a Mindsunder Artifact. Once the player character destroys the Mindsunder Artifact, Aussircaex destroys the Mindflayer and returns Korthos Island back to its old ways, ending Sahuagin rule. After achieving fame in Korthos Island, the player is sent to Stormreach to gain fame and clear all threats to the city.

Screenshots will help you evaluate the graphics and gameplay of Dungeons & Dragons Online. 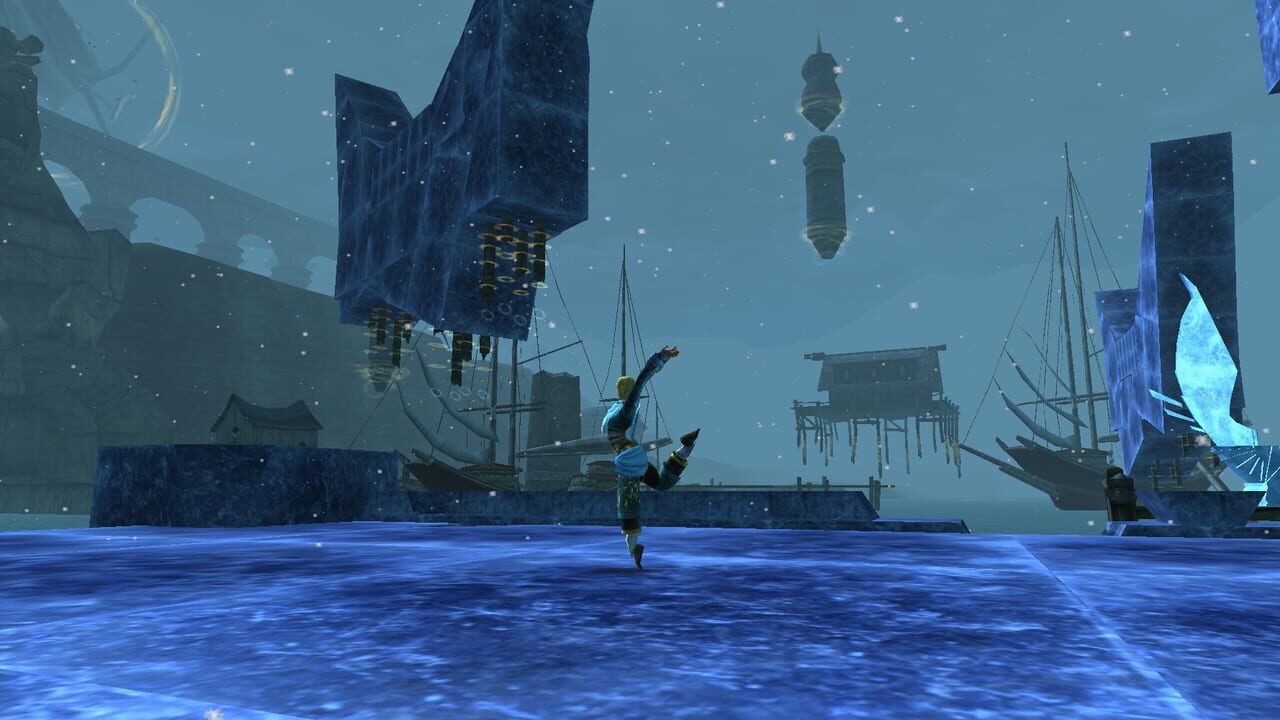 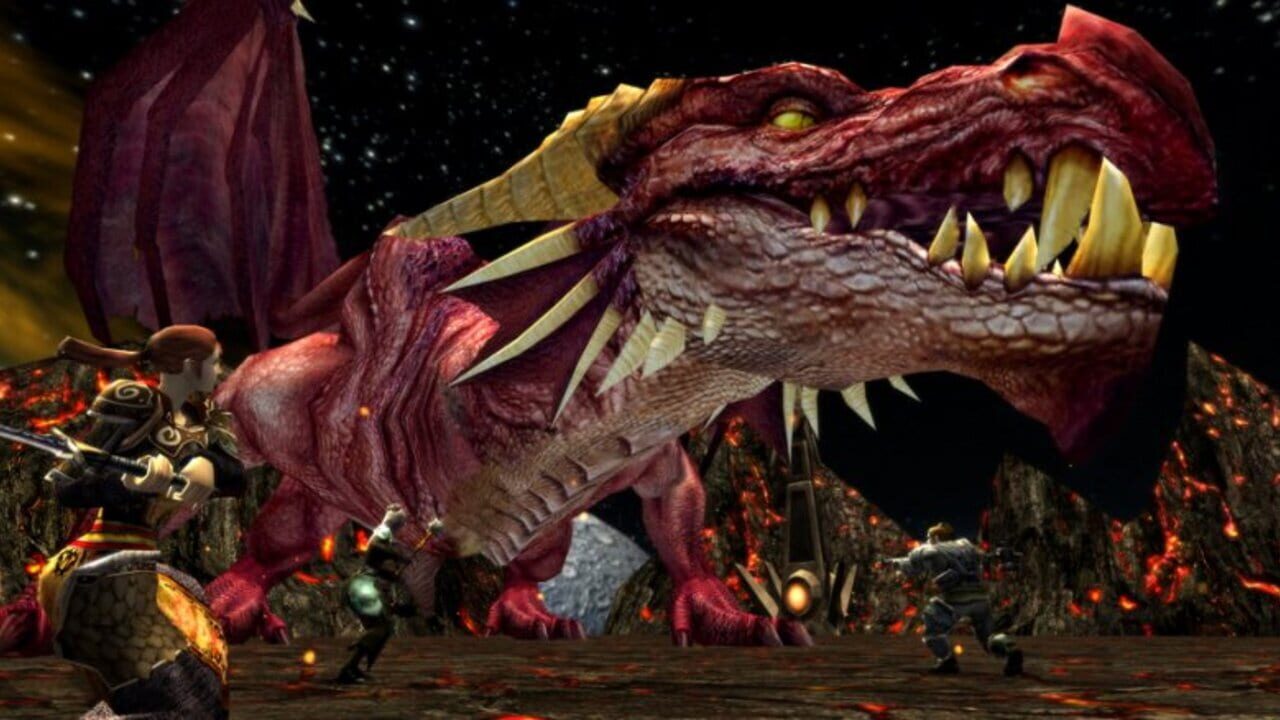 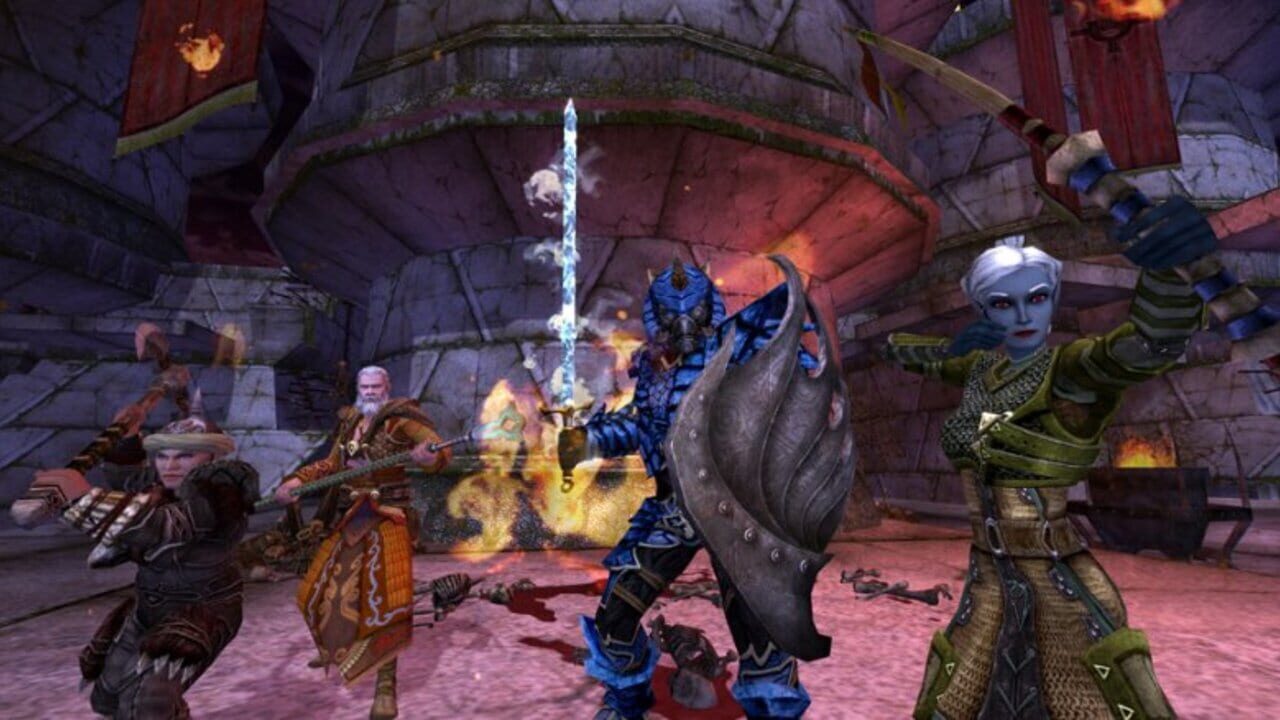 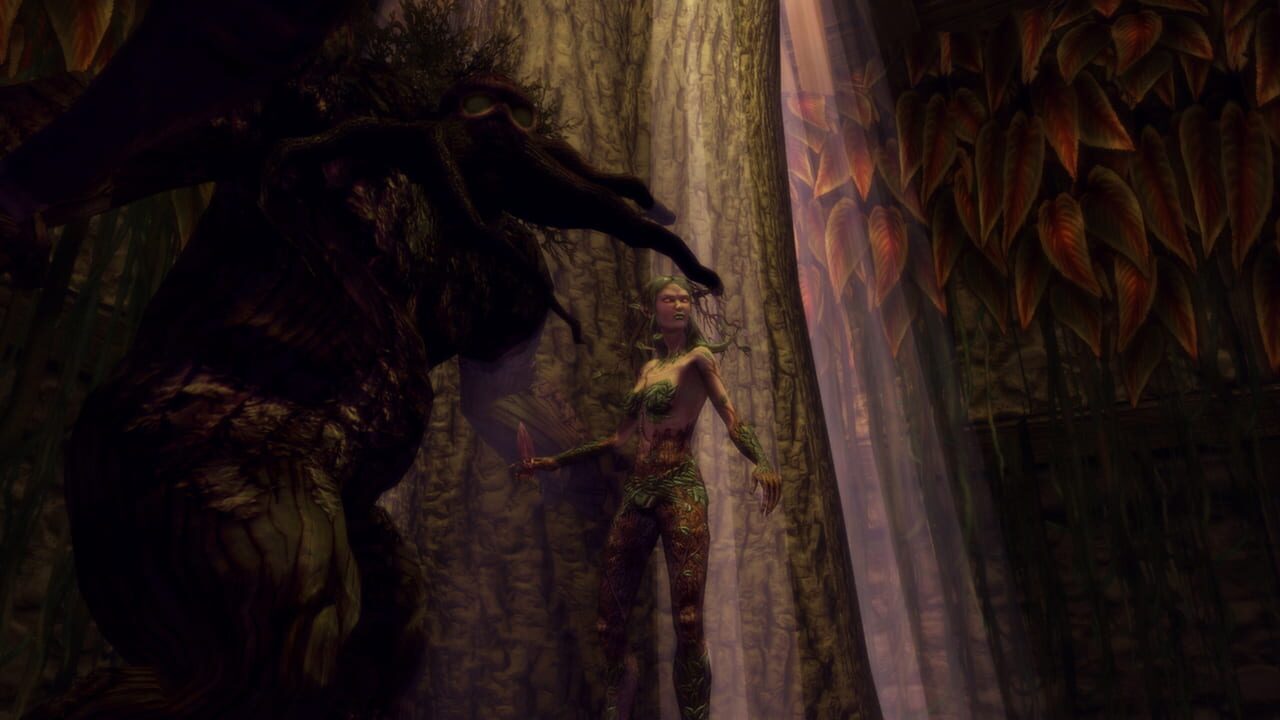 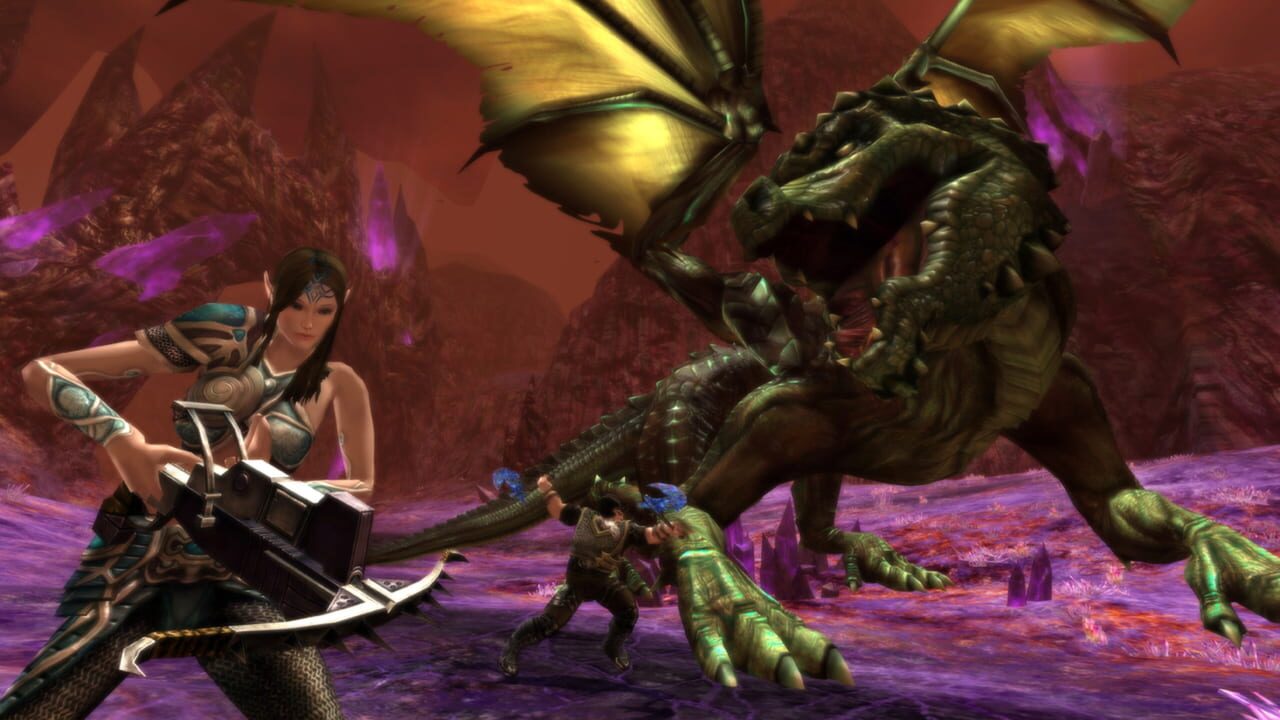 But that's not all! We also carefully prepared the best strips from Dungeons & Dragons Online.

If you like Dungeons & Dragons Online, but you're tired of it and want something new, you can try other games.