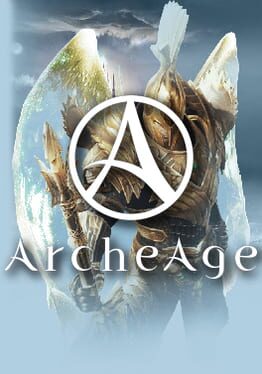 ArcheAge is an epic fantasy MMORPG free of predefined paths and progression. You’re free to choose your own path and play your way from the starting continents of Haranya and Nuia to the lost shores of Auroria, the birthplace of magic.You can wield incredible powers drawn from 120 unique Class combinations, master over 20 crafting vocations, build houses and manors in the open world, farm, trade, forge alliances, and lay waste to all who stand in your way. Or you can turn your back on it all and live as a pirate, ransacking traders and pillaging the high seas for plunder and gold.

ArcheAge is released by Mail.Ru in 15 Jan 2013. The game is designed by XL Games. ArcheAge is a typical representative of the Role-playing (RPG) genre. Playing ArcheAge is a pleasure. It does not matter whether it is the first or a millionth hour in Role-playing (RPG), there will always be room for something new and interesting. Thrilling levels and gameplay ArcheAge will not leave anyone indifferent. The complexity of gameplay increases with each new level and does not let any player get bored.

In addition to ArcheAge, the representatives of Role-playing (RPG) games also belong:

ArcheAge is versatile and does not stand still, but it is never too late to start playing. The game, like many Role-playing (RPG) games has a full immersion in gaming. AllGame staff continues to play it.

ArcheAge is perfect for playing alone or with friends.

At AllGame you can find reviews on ArcheAge, gameplay videos, screenshots of the game and other Role-playing (RPG) representatives.

This section tells the history of the world of ArcheAge

The current world of ArcheAge is - in short - the result of an expedition of twelve members of different races attempting to explore the source of the magic in their world. This event caused several of them to gain god like powers and become heroes and others to turn into gods. Personal relationships between members and their conflicts led to the downfall of their home continent, Auroria, and to settlement on the two other continents, Nuia and Haranya. The hostilities between these two continents and their factions remain until today.

Screenshots will help you evaluate the graphics and gameplay of ArcheAge. 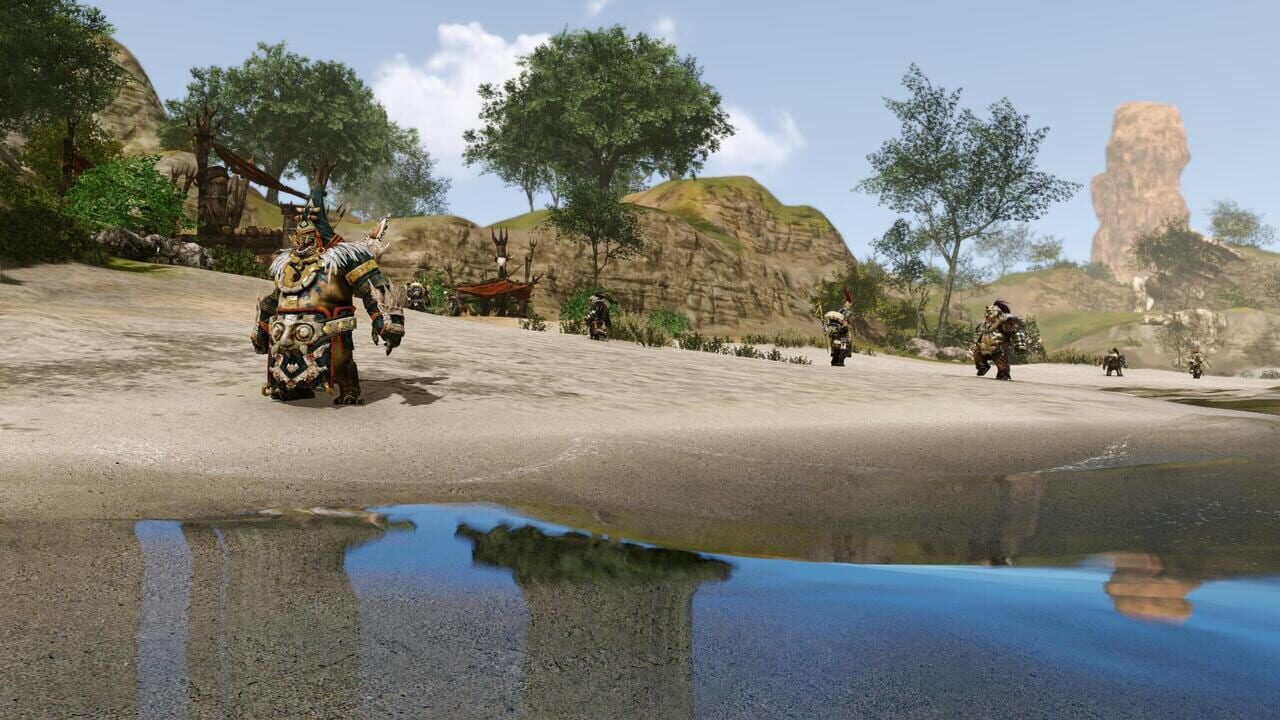 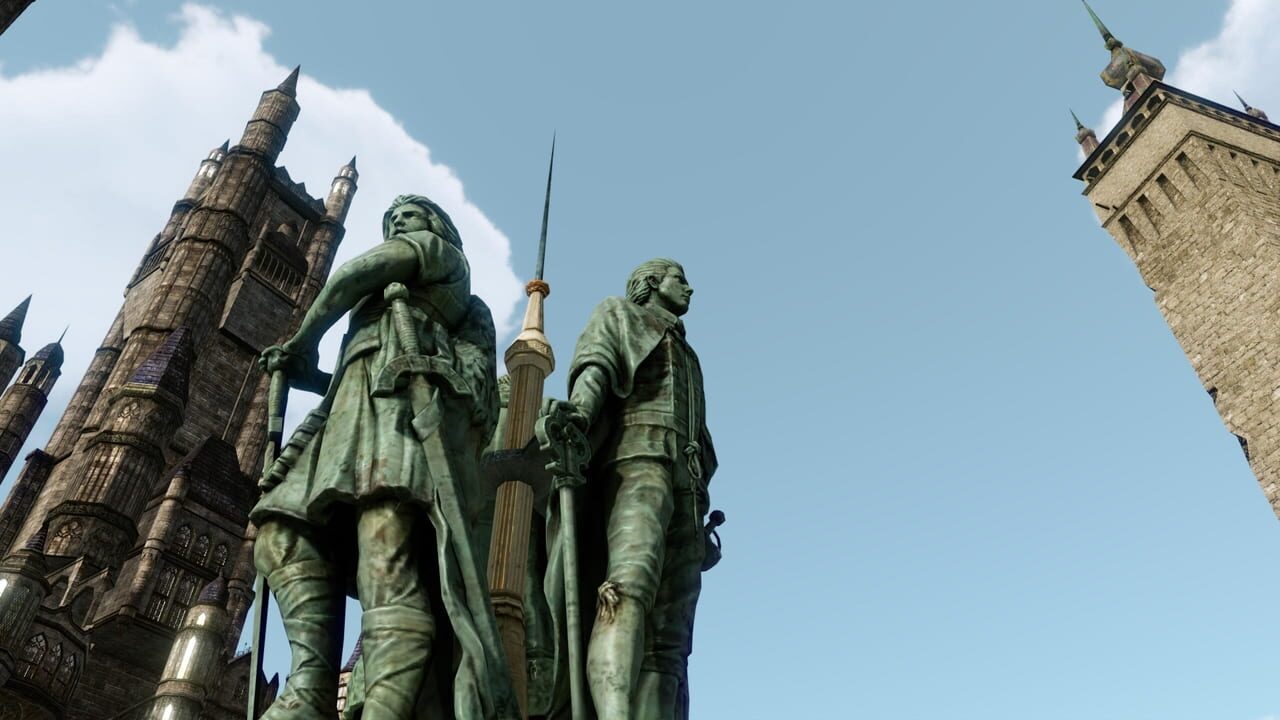 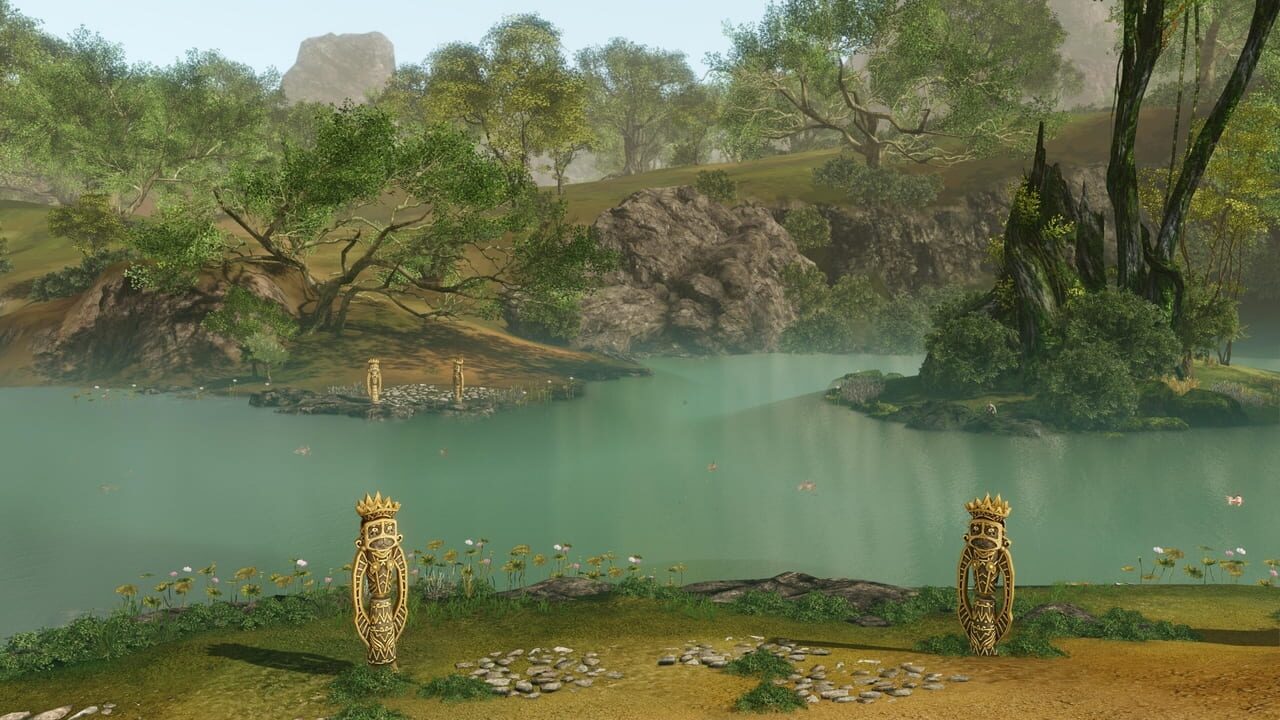 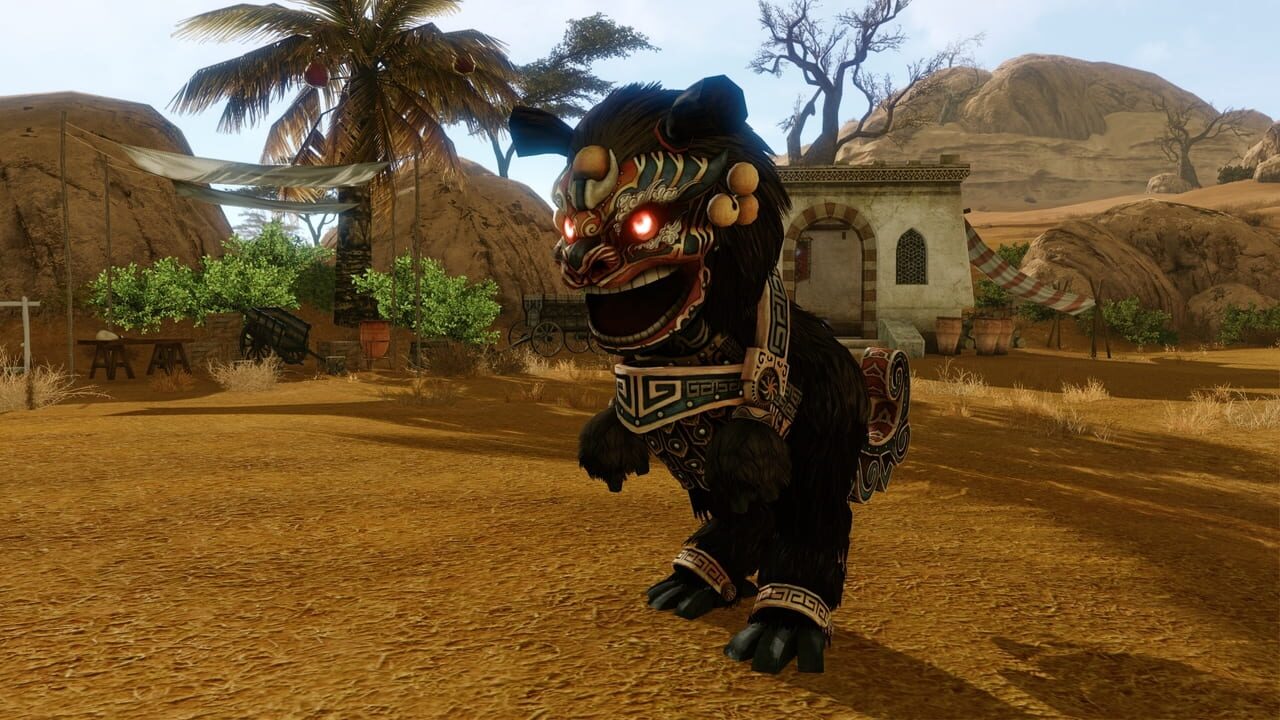 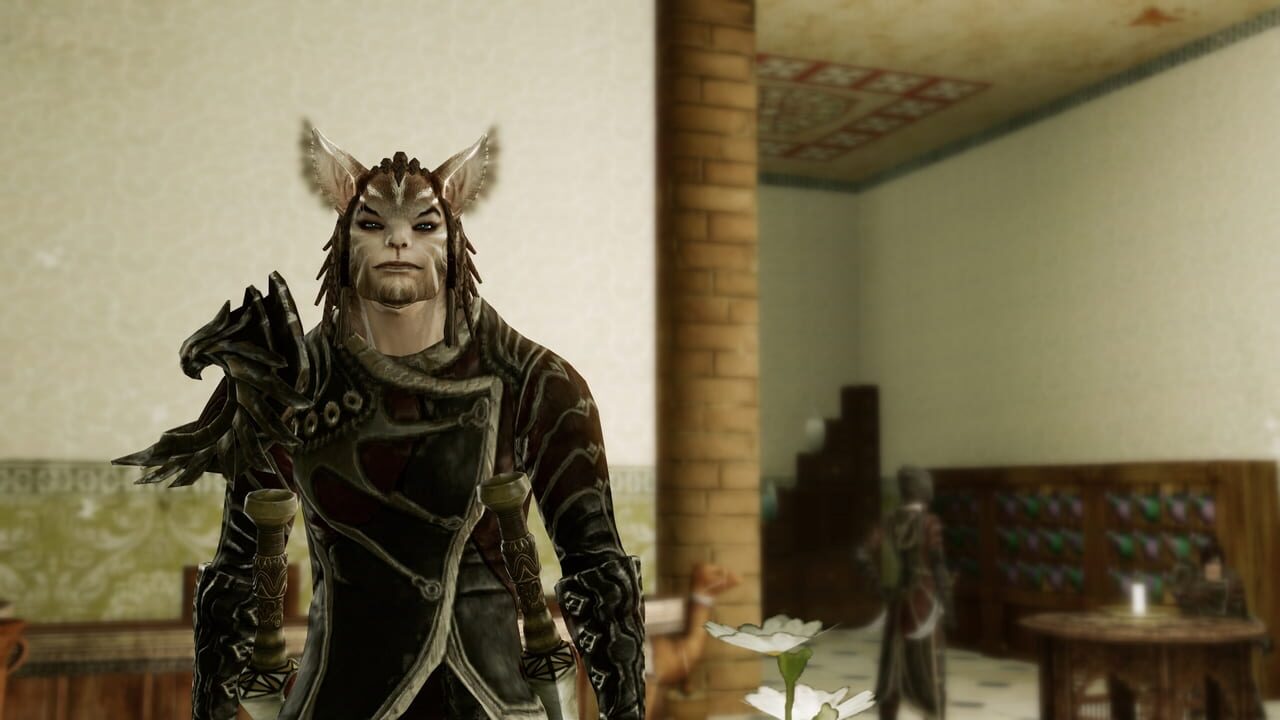 If screenshots are not enough, you can enjoy creative videos from Mail.Ru

But that's not all! We also carefully prepared the best strips from ArcheAge.

If you like ArcheAge, but you're tired of it and want something new, you can try other games.